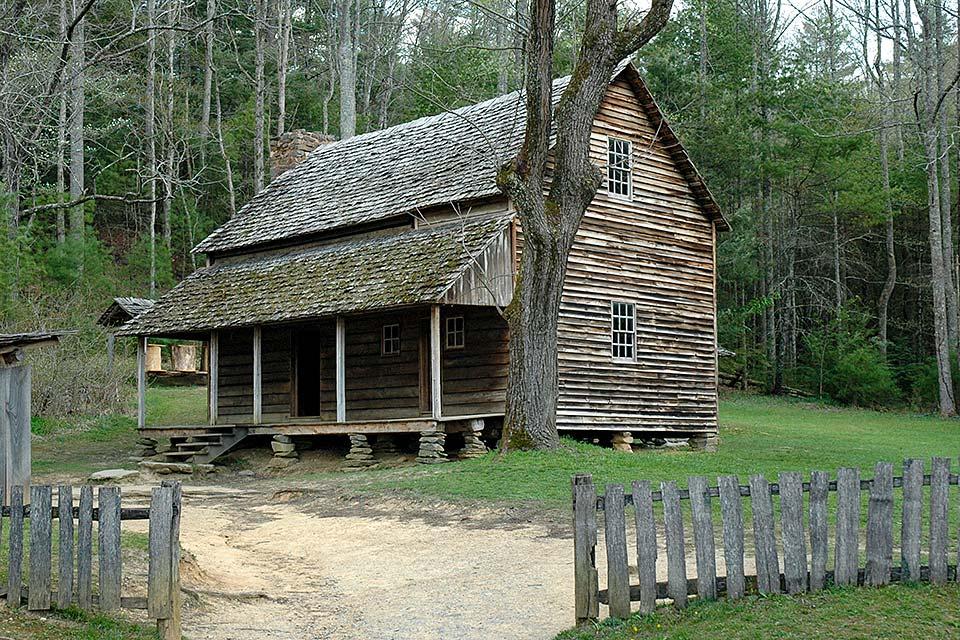 A couple of weeks ago, we took a brief tour of several of the historic homesteads located in the Cades Cove community in Great Smoky Mountains National Park. These preserved structures were once the homes of some of the area's early white settlers, who lived in the cove during the 1800s and into the early 1900s, until the creation of the national park. Today, these homes provide unique glimpses into the lifestyles these frontier families lived, and fortunately, they still stand as reminders of what life was like in East Tennessee more than a century ago.

Last time around, we learned a little about the John Oliver Cabin, the Elijah Oliver Place and the Becky Cable House. This week, we'll finish our overview of the homesteads, which includes brief descriptions of their locations as well as the families who built/owned them.

This two-cabin homestead is located just off Forge Creek Road, a few minutes from the Cades Cove Visitor Center. The smaller, more primitive cabin was built for Matilda Shields by her brothers and members of the Cades Cove community after her first husband left her. When she later married Henry Whitehead, he built the larger, better crafted home from sawn logs, placing it directly in front of the original cabin. He connected the structures at the roof, creating a covered space between the cabins.

This cabin is the last historical structure visitors see along the one-way Cades Cove Loop Road. It's a small timber structure, believed to have been built by William Sparks around 1880 (he is also the namesake of the cove's Sparks Lane). It later became the residence of Civil War veteran Carter Shields, who was injured in the Battle of Shiloh in 1862. Shields lived in the cabin from 1910 until 1921.

The property on which the Tipton Place stands was originally settled in the early 1800s by Revolutionary War veteran William “Fighting Billy” Tipton. The two-story cabin that stands on the property today was built in the 1870s by Civil War veteran Hamp Tipton. Besides the cabin, the homestead also has a cantilever barn, which is actually a 1968 replica of the original barn that stood on the site.

This cabin is located on the far side of the Loop Road, just before you get to the Tipton Place. Built in 1856 by Dan Lawson and his father-in-law, Peter Cable, the cabin features sawn and hewn lumber as well as a brick chimney. For a time, Dan Lawson operated a Cades Cove post office out of the cabin's covered porch.

In addition to these home sites, the Cades Cove tour also features several other historic structures, including Cable Mill (a working gristmill) and a corncrib, Primitive Baptist Church, Methodist Church and Missionary Baptist Church. Each historic location has a limited parking area, and visitors are allowed to get out of their vehicles and explore the interiors of the structures and take photos. You're welcome to take your time on your tour, but also keep in mind that since parking is limited, you don't want to stay too long and prevent other guests from being able to park and enjoy the historic sites.

We also highly recommend stopping at the Cades Cove Visitor Center, which is approximately just past the halfway point of the tour. That's where you'll find the gristmill, corncrib and some other historic buildings that are not original to that specific site. You'll find lots of educational information at the visitor center as well as a gift shop.

You should allow several hours for a driving tour of Cades Cove. Note that the Loop Road is closed to vehicular traffic every Wednesday, all day. Maybe that would be a good day to plan a visit to our ziplines in the Smoky Mountains… 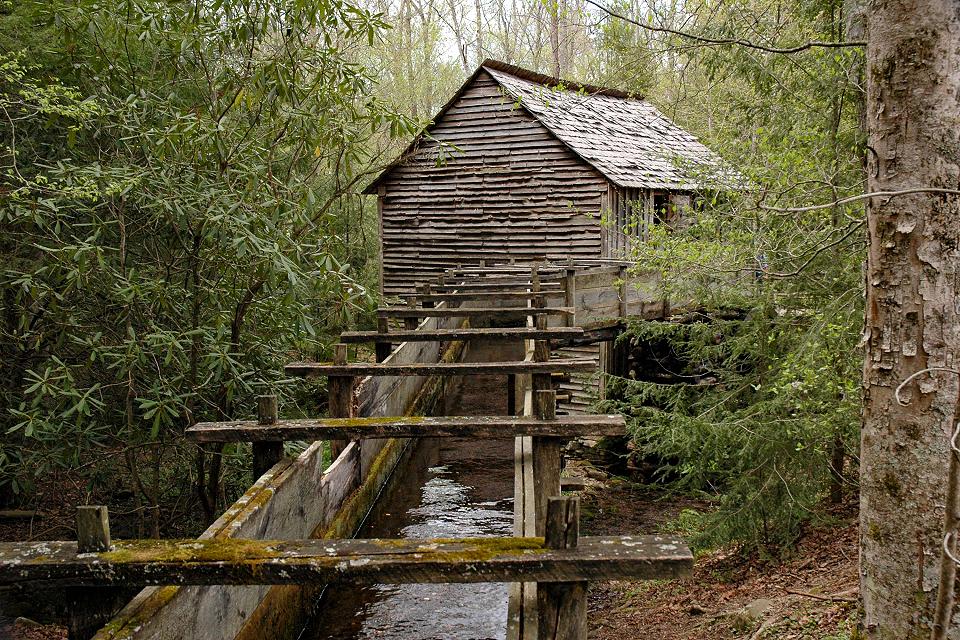 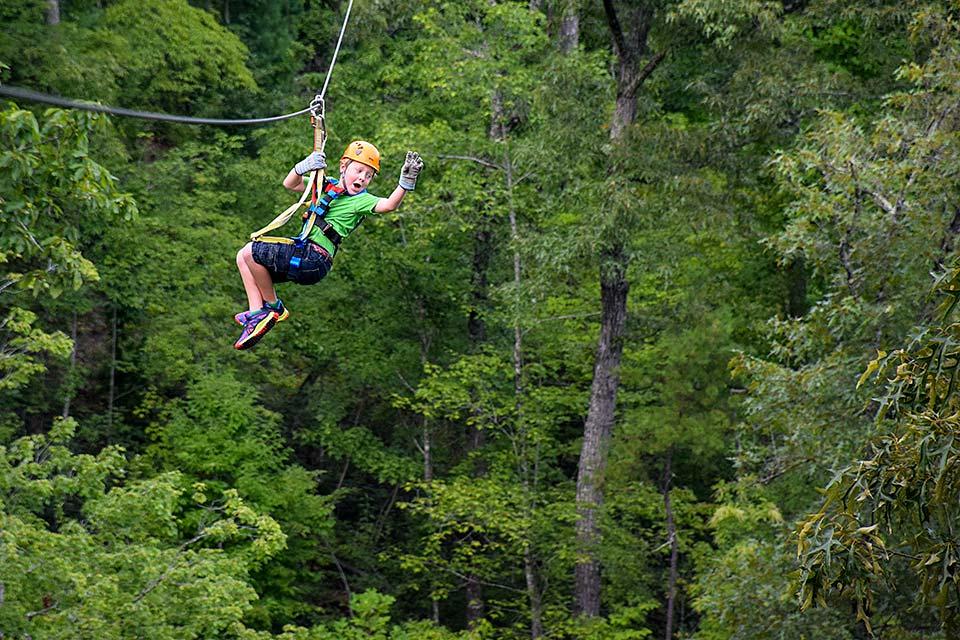