This Historic Homes Of Cades Cove, Part I 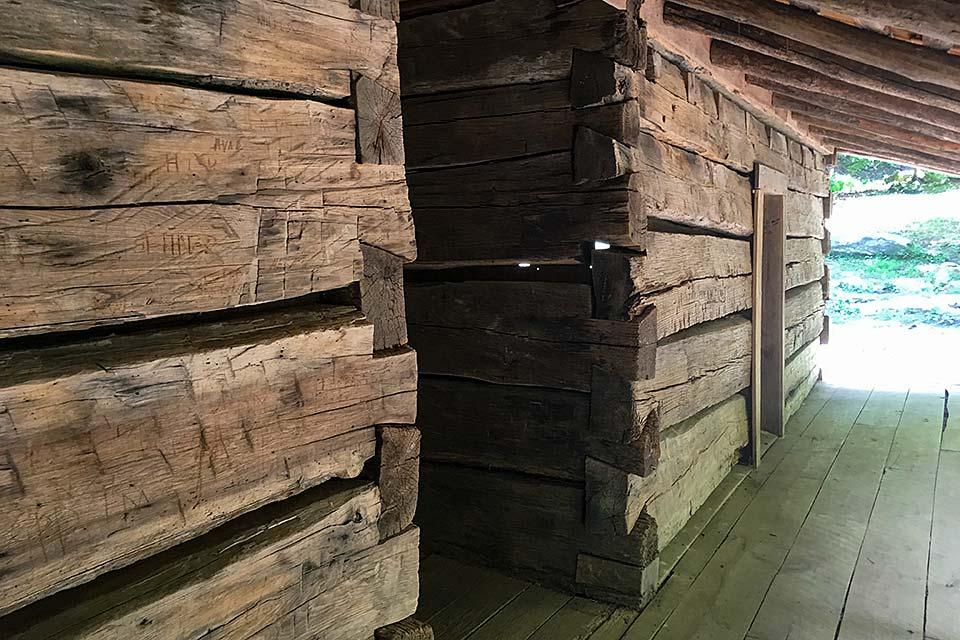 Summer in Great Smoky Mountains National Park is still in full swing as visitors from all over the world pass in and out of the most visited national park in America. Many of those park guests make time to tour Cades Cove, located near Townsend, TN, on the western end of the park. Ensconced by beautiful mountains, this peaceful valley was once home to a thriving community of settlers in the late 1800s and early 1900s. Residents were relocated with the creation of the national park, but many of the cove's homes, churches and farm buildings were preserved and still stand as part of the tour. A 10-mile one-way road is how folks access Cades Cove today – mostly by car, but many on bike and even on foot. By visiting its historic structures, visitors are able to get a glimpse of what life was like 100 years ago and beyond, both within Cades Cove and much of the rural South in general.

If you visit the cove on your next trip to the Smokies, here are a few of the homesteads to look out for and the history behind them. Note that Cades Cove Loop Road is closed to vehicular traffic all day every Wednesday through September 30, to allow cyclists and pedestrians a chance to explore the area without traffic congestion.

If you only have time for a short exploration of Cades Cove, you can still manage a visit to the home of settler John Oliver. It's only a five-minute walk from the Loop Road parking area. Believed to have been constructed in the early 1820s, this cabin is thought to be the oldest manmade structure still standing in the entire national park (it was also the last to be vacated with the creation of the national park). John Oliver and his wife, Lucretia, were the cove's first permanent white settlers, arriving at the site in 1818. Their first homestead was a temporary shelter, which was replaced several years later by the cabin that still stands today.

Elijah Oliver was the son of the aforementioned John and Lucretia Oliver. Born in 1824, he left the cove at the beginning of the Civil War, but he returned in 1865 to build the multi-room cabin cove visitors can tour today. Located one mile off the main road and accessible by foot trail, this structure is the most isolated of the historical sites in the Cades Cove community.

This two-story white frame house is a short walk from the Cades Cove Visitor Center, which is located just past the halfway point of the Loop Road tour. Built in 1879, the home originally belonged to the Gregg family, but it was purchased by Rebecca Cable and her brother, Dan. They were the children of John Cable, who founded the Cades Cove gristmill. Becky cable was a hardworking and generous businesswoman. She never married or had children, but she was known for her energy and work ethic, not only operating the family mill but farming as well. When she passed away in 1940 in her late 90s, the house was named in her honor and moved to its current location near the visitor center.

Next week, we'll take you on a tour of four more preserved homesteads found along Cades Cove Loop Road. While the national park is one of the best ways to experience the Smoky Mountains, we also recommend scheduling a tour with us at Smoky Mountain Ziplines. We have some pretty remarkable mountain views ourselves, and we are also your best opportunity to zip line Gatlinburg TN. 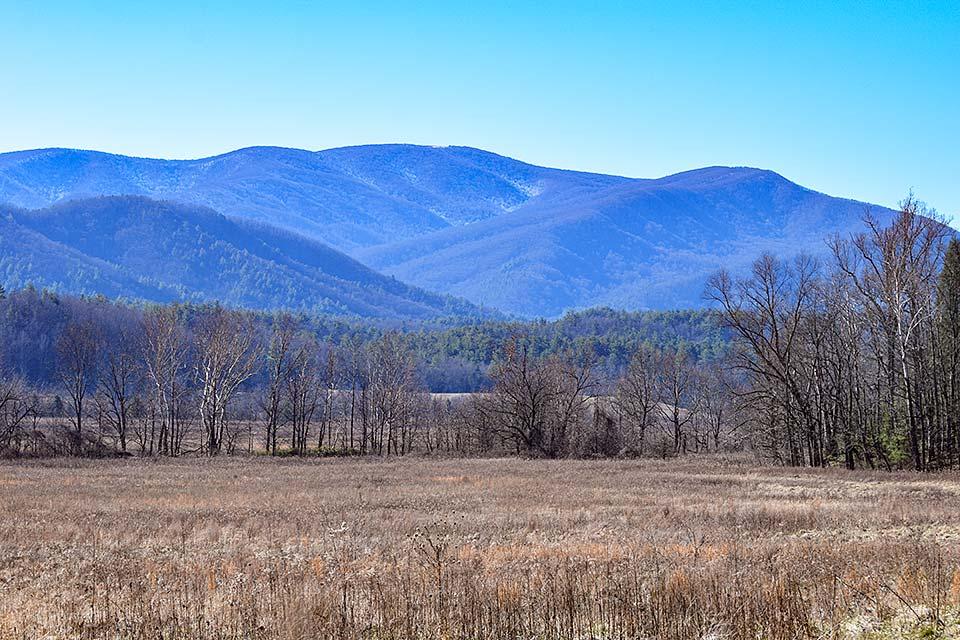 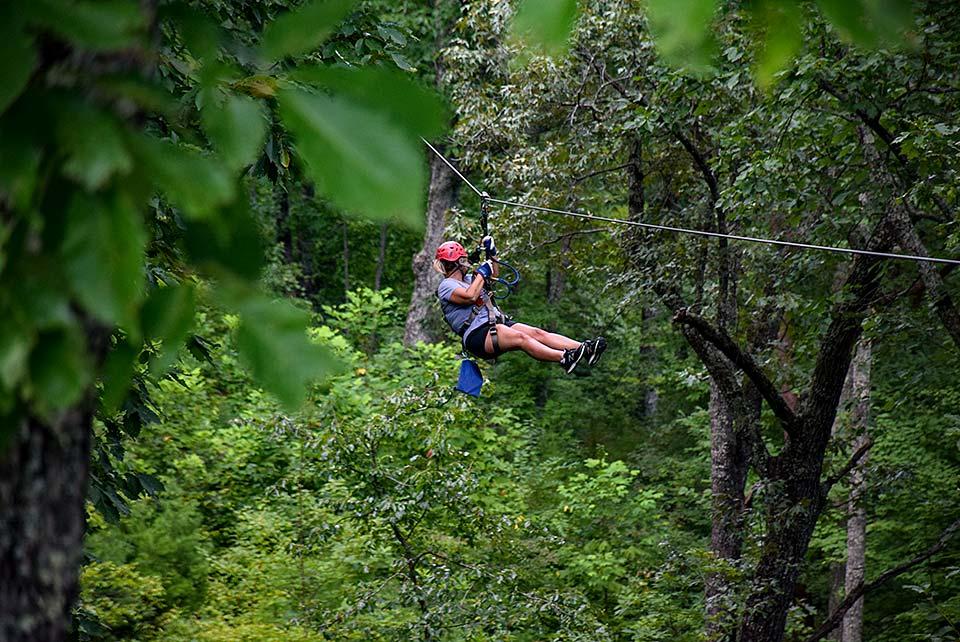 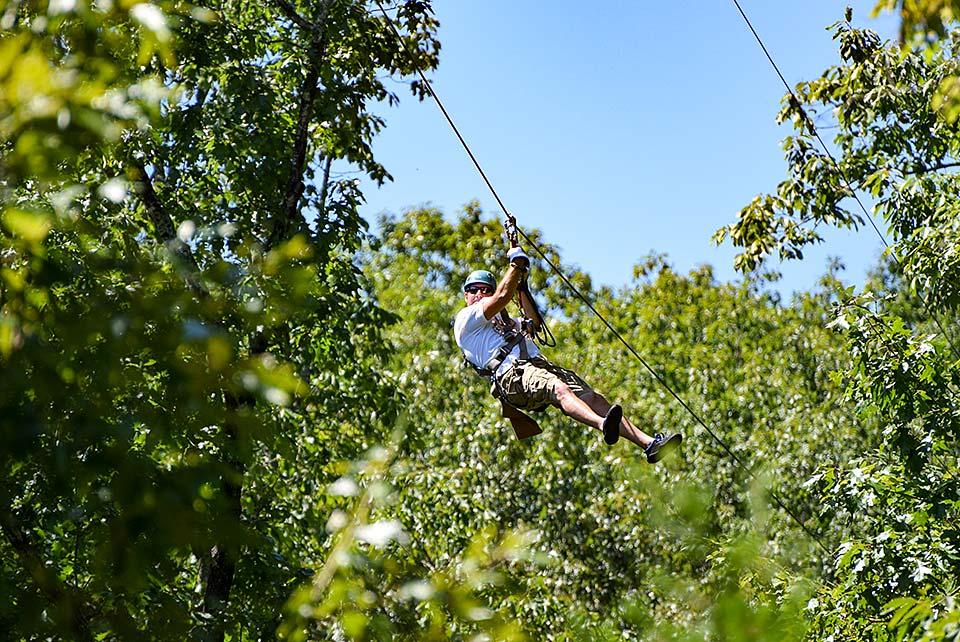