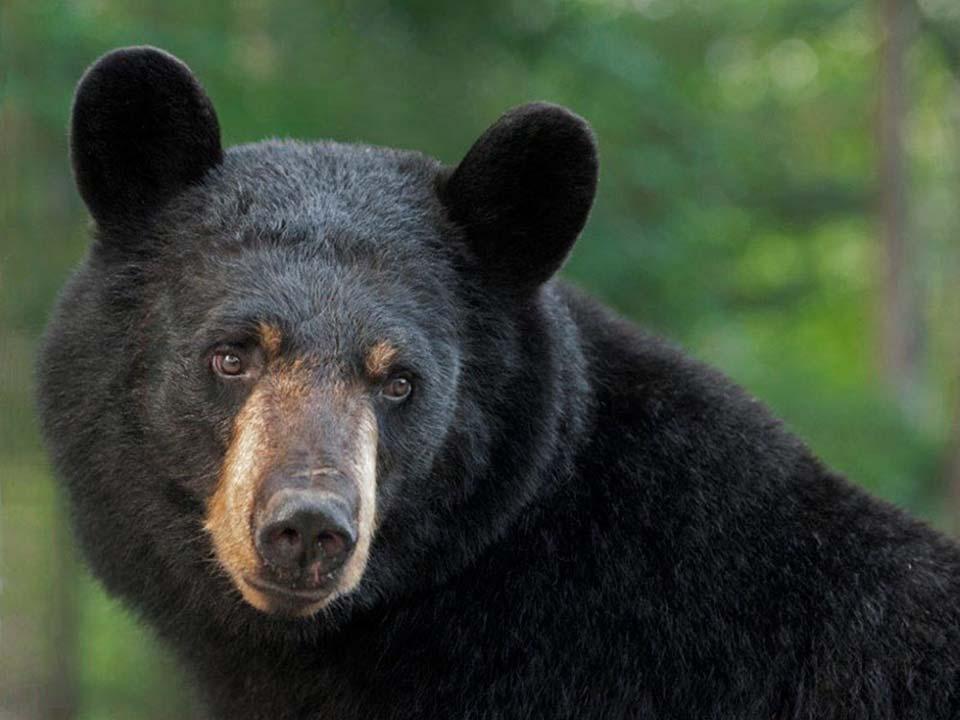 This is a topic we try to cover at least once a year and for several reasons. First, black bears are an iconic symbol of the Great Smoky Mountains, so they're one of the main sights visitors hope to catch a glimpse of when they're in the national park. Also, as the bear population grows and the number of park visitors grows each year, it's inevitable that man and bear will cross paths at some point, so it's important to know how best to handle those encounters.

As an example of how important this issue is, we'll point out a news story that ran just a few days ago, talking about how several backcountry campsites are closed because of increased bear activity. These include the Mount LeConte Shelter and campsites 9, 21, 24 and 34. Also, bear warnings have been issued for the Russell Field Shelter and campsites 10 and 38. Add to this national news coverage of uncharacteristic black bear attacks in California, and you can understand why it never hurts to be prepared for a bear encounter.

The National Park Service cautions all visitors that bears are wild animals – potentially dangerous and unpredictable. Guests should never approach a black bear or allow it to approach them. In fact, did you know it's illegal to willfully approach within 50 yards of a black bear or to do anything that disturbs or displaces it? How do you know if you're disturbing a bear? If your presence causes the bear to change its behavior (stop feeding, change direction of travel, keep its eyes on you, etc.), you're getting too close.

Bears will display other signs that you're encroaching on their territory. They might run toward you, make loud noises or swat the ground. In such cases, a bear is demanding more space, and you should be happy to oblige.

So what SHOULD you do if you cross paths with a black bear? First, just remain watchful and, as mentioned above, do not approach it. Instead, back slowly away. Do not turn and run. If a bear persistently follows or approaches you without making noises or swatting the ground, there is a series of steps to follow:

If you feel that a bear is after your food, separate yourself from the food and back away slowly. In a worst-case scenario in which a bear attacks, and it's not for your food, fight back aggressively with any available object, and do not play dead.

Of course, these worst-case scenarios are extremely rare. More often than not, bear sightings result in a mutually agreeable parting of the ways. The main point we want to convey is that bears are not zoo animals, and they're certainly not worth trying to get a selfie. They are wild animals, living in their native habitat. Remember that you're on their home turf, not the other way around, so it's important to respect their space.

On the other hand, we're always happy for visitors to invade our space here at Smoky Mountain Ziplines. So next time you're interested in doing some ziplining in Gatlinburg or Pigeon Forge, keep us in mind. We offer more total airtime than anyone around, and we're also one of the best ziplining values in the Smokies. 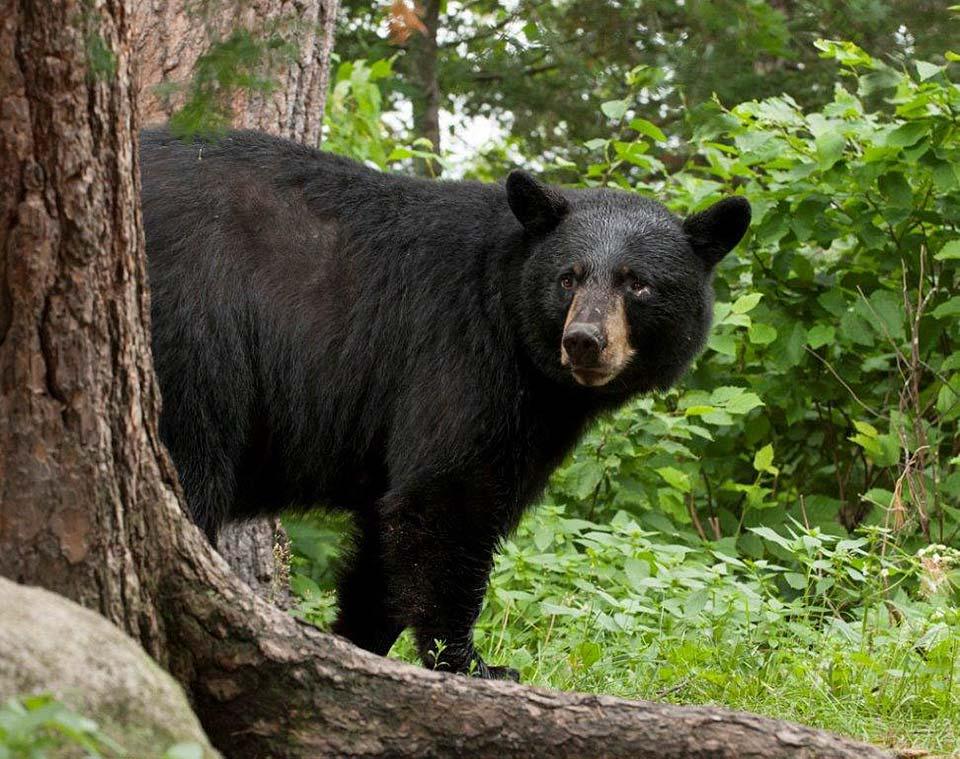 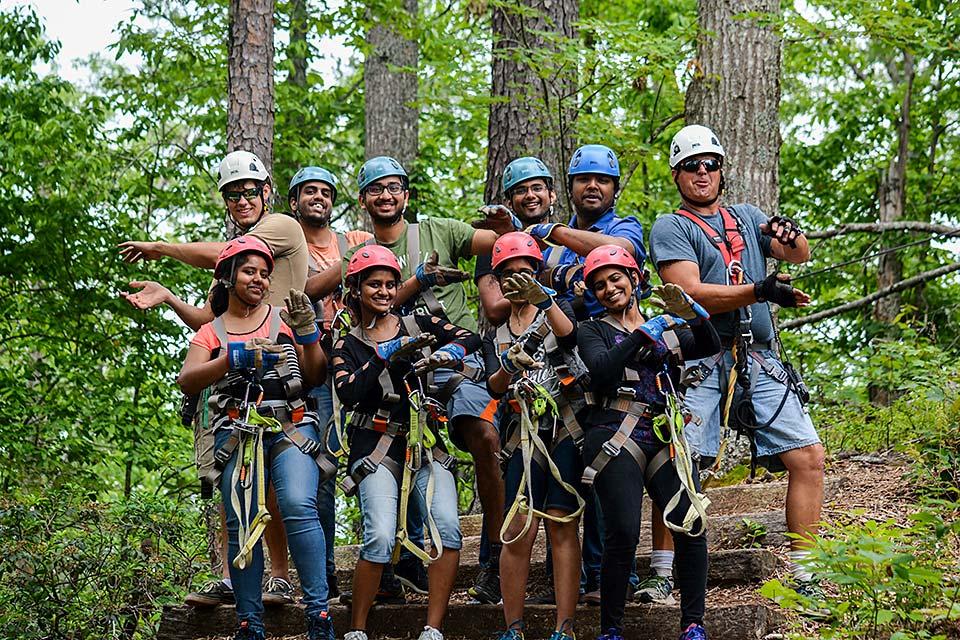 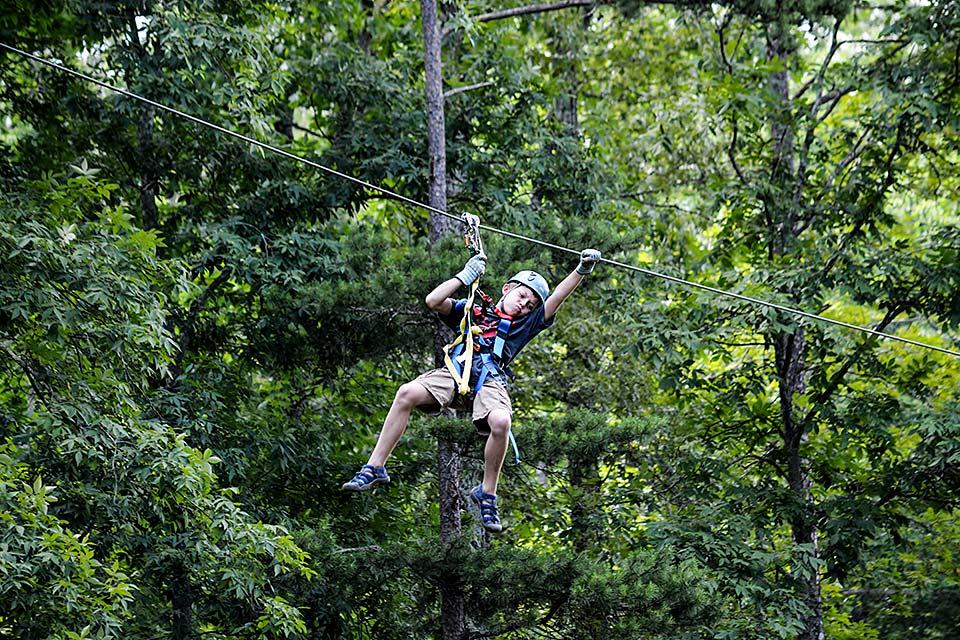