Hibernation 101: What Are Those Wacky Black Bears Doing Right Now?. 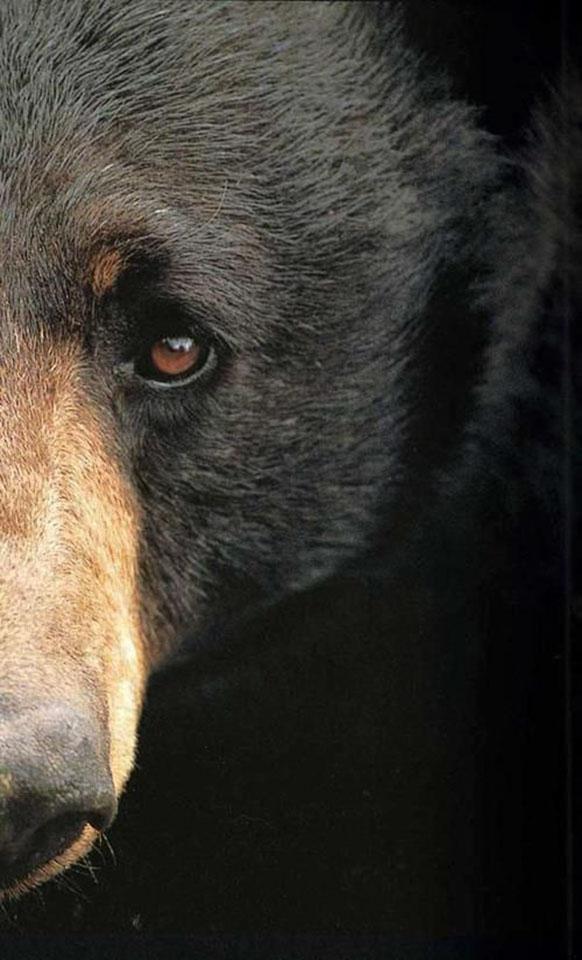 Is it winter? Is it spring? Who knows? Based on the weather we've been experiencing (enjoying) in East Tennessee lately, it's hard to tell. Either way, we'll take it and make the most of it, right?

These prematurely warm temps, however, got us to thinking about how the current climate might be affecting our native population of black bears. After all, the assumption is that they hibernate all winter, so is it possible that the spring-like weather is affecting their seasonal slumber? This week, we'll take a look at exactly what hibernation is, whether black bears typically do it and, if so, are they liable to stir from their resting state sooner than usual.

Hibernation is the metabolic process that allows many species of bears, including black bears, to conserve energy and reduce their internal metabolism throughout winter. Contrary to popular opinion, bears don't literally sleep for the entire period. They engage in periods of sleep that are accented by occasional spells of arousal. Their sleep periods are longer in the middle of winter and shorter at the beginning and end of the season.

To prepare for hibernation, bears feed ravenously from midsummer through the end of autumn, storing up to 20 thousand calories per day and adding four to five inches of body fat.

Early on in hibernation, metabolic processes like body temperature, heart rate, respiratory rate and even defecation slow down. Their temperature drops from about 100 to 88 degrees, but that is still high enough to allow them to become alert and protect themselves from danger if necessary. Over the course of winter, bears only expend about 4,000 calories per day, which means by spring, they've shed about 20 percent of their pre-hibernation mass.

So where do bears hibernate? Their dens are surprisingly small, often located in old tree stumps, at the base of trees or between clusters of large trees. Bears don't typically return to the same den every year, and the dens aren't much warmer than the soil, thus the animal has to rely on its stores of fat to stay warm throughout the winter.

Bears have an internal clock that tells them when it's time to head to their dens based on the length of day, weather patterns and decreased food supply. In a typical winter, most black bears will be denned by the time it's cold enough to receive a heavy snowfall.

And yes, there is plenty of anecdotal and scientific evidence to suggest that early springs mean early arousal from hibernation. Sometimes, if insufficient food supplies are detected, bears may go back into their slumber period. In fact, black bears can smell things as far away as one or two miles, depending on wind conditions.

This plays up the importance of humans keeping food away from bears by properly disposing of it in bear-proof dumpsters or keeping unused food stores locked away in a vehicle – especially when camping or hiking in the national park on an unusually warm winter's day.

As for us at Smoky Mountain Ziplines, we're in sort of a hibernation period ourselves as we take some time off for winter. But don't worry; like many bears, we're not completely at rest as we get our Pigeon Forge zip line adventure geared up for the 2017 season, starting in just a few weeks. Come back and see us then! 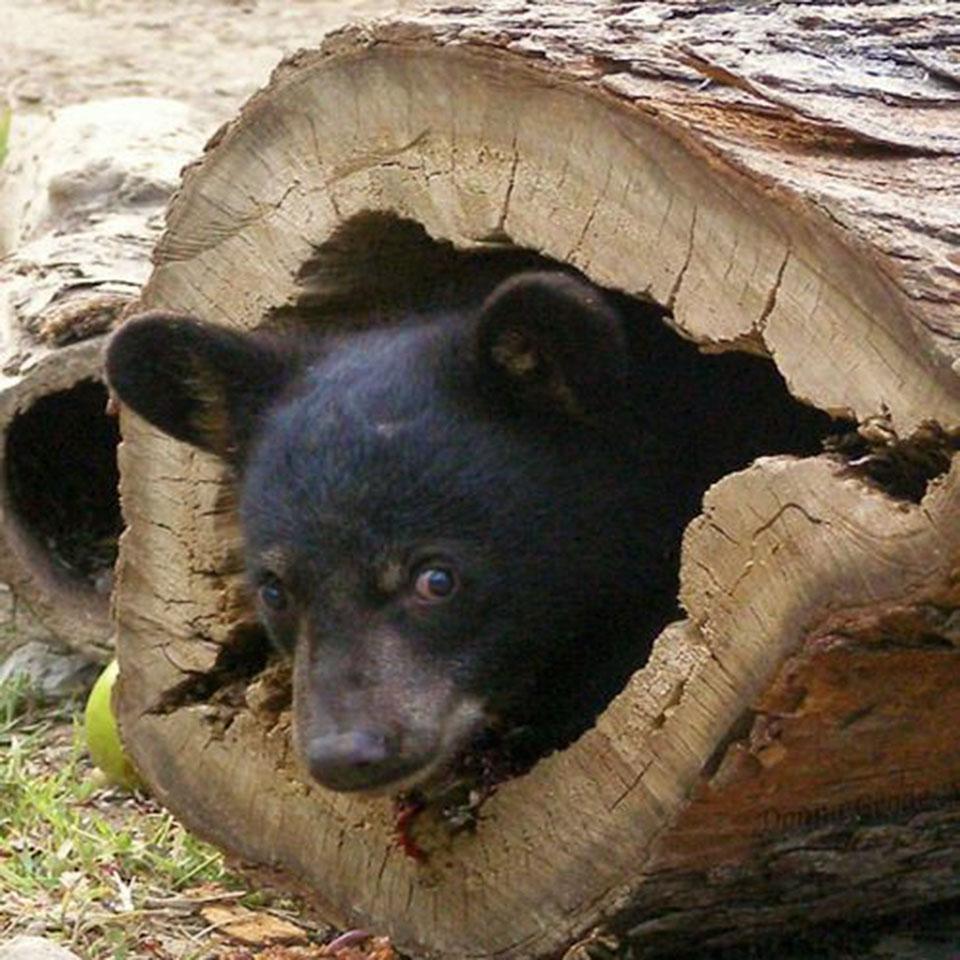 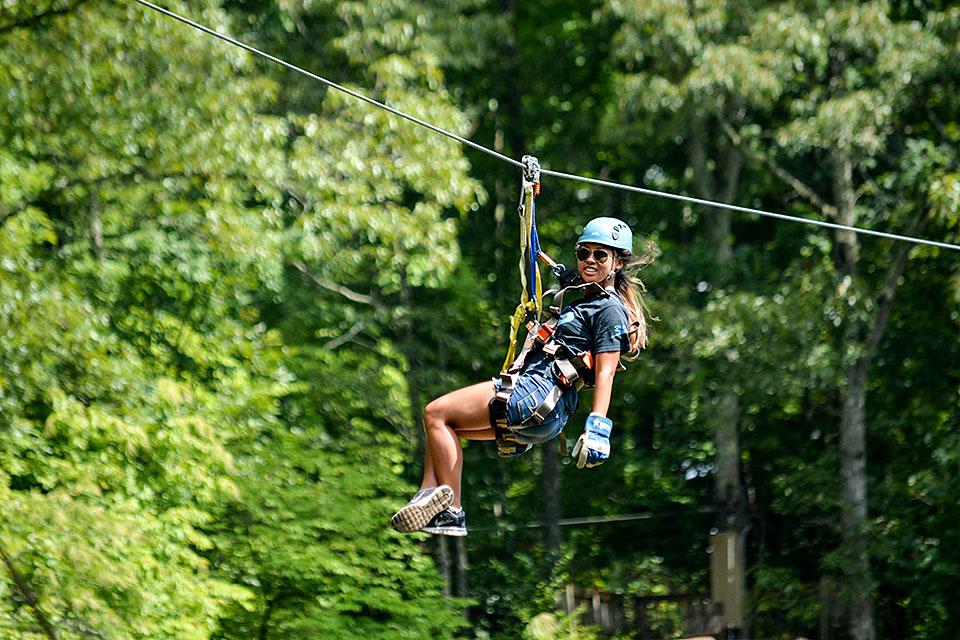 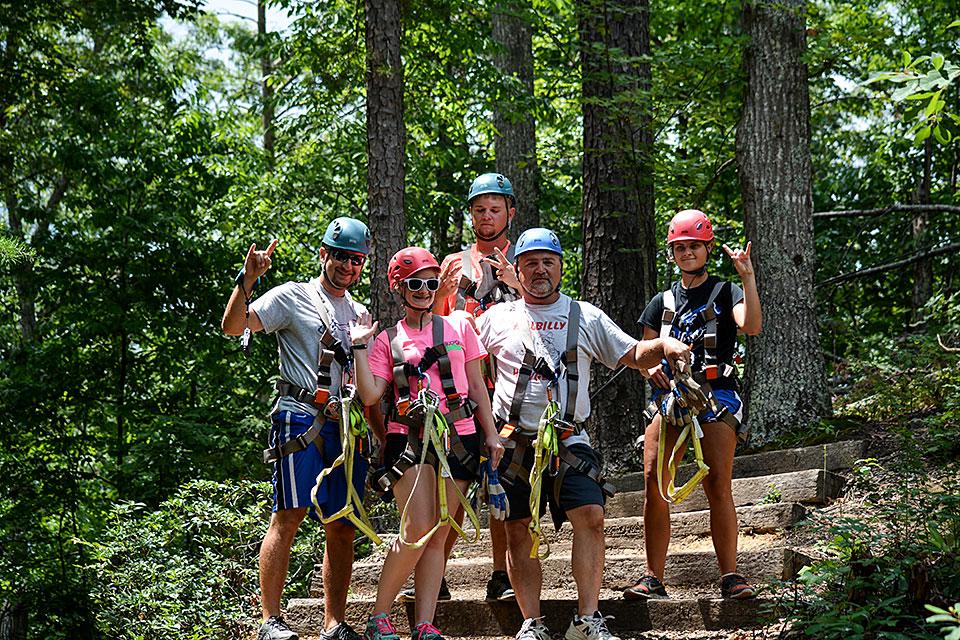