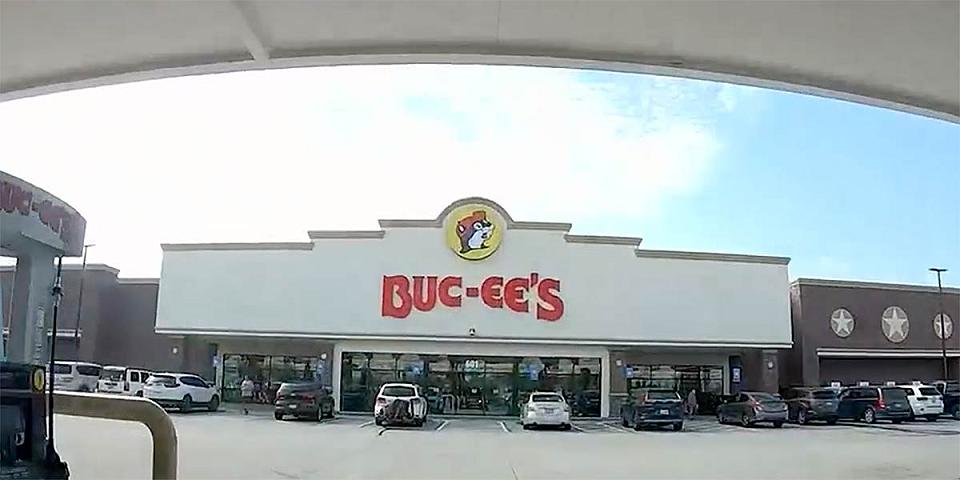 By now, most people who live and/or vacation in the southern United States have probably been to, or at least heard of, the Buc-ee's chain of convenience stores. The company got its start in Texas in 1982, but in recent years, it has undergone exponential expansion through the country, particularly in the Southeast U.S. The Crossville, TN, store has been open for a few years as has the one in Calhoun, GA. These are the two that most East Tennesseans might be familiar with as they travel west and south. If you're not already familiar with the chain, just imagine the old Stuckey's convenience stores that were popular in the '60s and '70s - but on steroids.

The Smoky Mountains area is about to get its very own Buc-cee's location, at Exit 407 on Interstate 40, which is already one of the most traveled access points to the Smokies corridor running through Sevierville, Pigeon Forge and Gatlinburg. That location, currently expected to open in May 2023, will become only the second one in the state of Tennessee. And rumor has it that it's going to be one of the largest in the country. (That honor currently goes to the Buc-ee's in New Braunfels, TX, which currently holds the record for largest convenience store in the nation; it measures a whopping 66,335 square feet.)

But even the smallest Buc-ee's puts most other convenience stores to shame. Like everything else in Texas, they like to do things on a large scale. The stores themselves are sprawling, with rows and rows of just about everything a traveler could want when rolling down the road. Buc-ee's is part convenience store, part Bass Pro Shop, part Cracker Barrel gift shop, and even if you don't purchase a thing, a visit to any Buc-ee's location is a spectacle in its own right.

The chain is known for several things, one being its selection of food. You'll find aisle upon aisle of convenience snack foods and candies as well as Buc-ee's own proprietary brand of items like beef jerky, chocolate-covered nuts and their popular Beaver Nuggets, a puffed-corn snack that lots of folks seem to like. Each store also has several food-prep stations that serve everything from breakfast staples to sandwiches and pizza 24 hours a day, seven days a week. You can order items fresh or snag something from a grab-and-go display, depending on your time frame. Items include banana pudding, breakfast tacos, kolaches, barbecue sandwiches, cinnamon rolls and meat-and-cheese platters, just to mention a few.

Buc-ee's is also a great place to fill up your car's empty tank. The fueling stations are adjacent to the main building and, depending on the location, features dozens and dozens of pumps dispensing regular gas as well as diesel and ethanol-free blends. While you're there, you can also spiff up your vehicle's exterior. Buc-ee's car washes are open daily from 7 a.m. to 8 p.m., and it's worth noting that the car wash at one of their Houston, TX, stores holds the record for being the longest car wash in the world thanks to its 255-foot-long conveyor.

And believe it or not, Buc-ee's is known for its clean restrooms. No exaggeration; each bathroom is expansive and offers each guest lots of privacy in a very sanitary setting. Employees are constantly patrolling the restrooms to tidy up messes and sanitize personal areas.

Because Buc-ee's does everything at such a high volume, one of the benefits for customers is low prices on both merchandise and gas. And generally, the staff members are very friendly and helpful. They should be; Buc-ee's employee's start at more than double minimum wage, and managers can earn up to $26 per hour.

So the next time you head to Pigeon Forge to visit our Smoky Mountains zip line attraction, be sure to make a pit stop at the new Buc-ee's at Exit 407. It's practically an attraction in its own right!