A History Of Gatlinburg, Tennessee 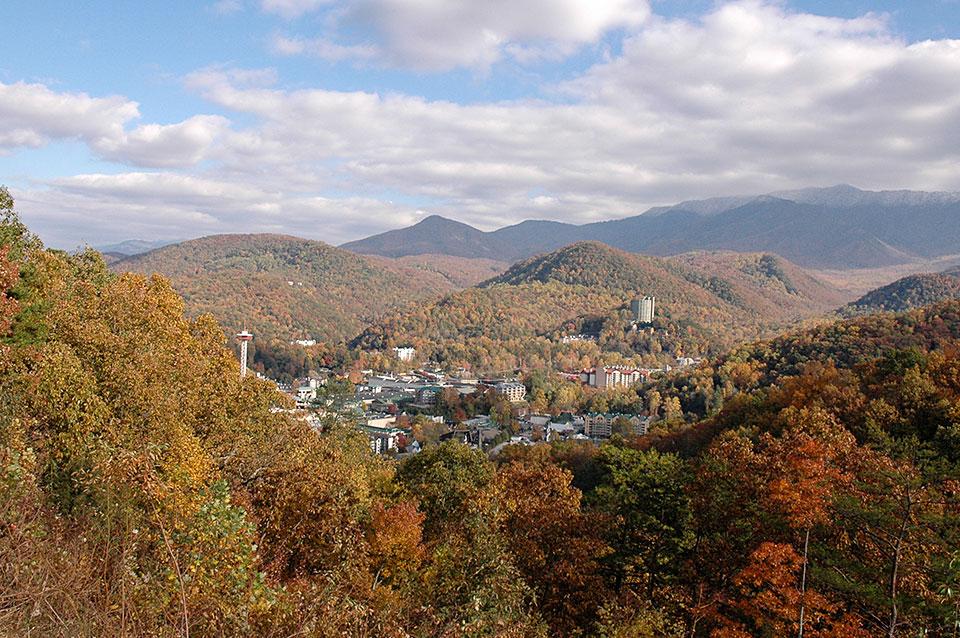 For the past couple of weeks, we've been taking little trips back in time, exploring the fascinating stories of the people and events that led to the founding of Sevier County's three primary towns – Sevierville, Pigeon Forge and Gatlinburg. We started our series with brief historical retrospectives of Sevierville and Pigeon Forge, so this week, we'll continue with a look back at the history of Gatlinburg, Tennessee, and how it became the tourist destination that it is today.

Gatlinburg got its start as a farming community, when Cherokee Indians settled in the area about 500 years ago. By the beginning of the 1800s, however, white settlers were sharing the farmland and, through a series of treaties, eventually controlled the region outright.

One of those early settlers was William “Old Billy” Ogle, who staked a claim of land and felled the timber to build a cabin very close to where the Arrowmont School of Arts & Crafts stands today. He died of malaria on a trip back to South Carolina to stock up on provisions, but his widow, Martha Jane, returned years later, and their son, Isaac, built a cabin on the family property in 1805.

The town back then was known as White Oak Flats. The change of names occurred in the 1850s, when a man named Radford Gatlin arrived in town and opened a general store. However, he and his wife were poorly regarded by the rest of the community – a situation no doubt improved by the fact that Gatlin obtained a postal commission from the government and named the town after himself in 1856. He was eventually invited by the townsfolk to seek his fortunes elsewhere, and Gatlin agreed to go peacefully if the name “Gatlinburg” would be retained. The deal was accepted, and the name stands to this day.

The Civil War brought little change to the town. In fact, one of the most significant events in the town's history didn't occur until 1912, when the Pi Beta Phi Women's Fraternity (a national organization dedicated to education and health care) decided to open a settlement school in East Tennessee. Sevierville was one of the early options, but they decided to open the school in Gatlinburg instead.

It was the Pi Beta Phi instructors who first spotted the market potential for the handcrafted items that the local citizens were making and using for everyday survival. In 1926, they opened the Arrowcraft shop as a local outlet for these arts and crafts, which were then shipped to other Pi Phi outlets around the country. In less than five years, Gatlinburg went from an isolated farming community to the craft capital of America. In 1945, Pi Phi and the University of Tennessee established the Arrowmont School of Arts & Crafts on the land it occupies today in downtown Gatlinburg.

Of course, the establishment of Great Smoky Mountains National Park in the 1930s played a huge role in bringing people to Gatlinburg. The city rests at the north entrance to the park, so naturally, as visitors began coming to East Tennessee to explore this new national resource, the community of Gatlinburg began to grow and flourish. Accommodations, shops and even attractions slowly began to spring up in the 1940s and '50s, and today, the city hosts as many as 10 million visitors each year.

There's a lot to do in that town, but if you're looking for the best place in the Smokies to zip line, Gatlinburg, TN, doesn't have anything that matches what we have to offer here at Smoky Mountain Ziplines in Pigeon Forge. We'll be open for the 2016 season in just a few weeks, so be sure to contact us if you're planning a trip to the Smokies this year. 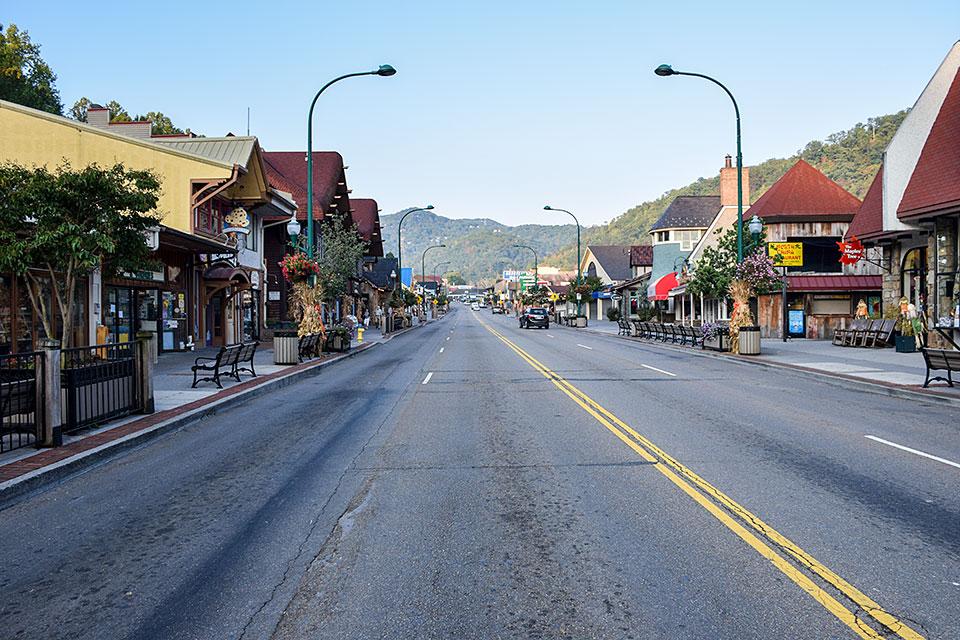 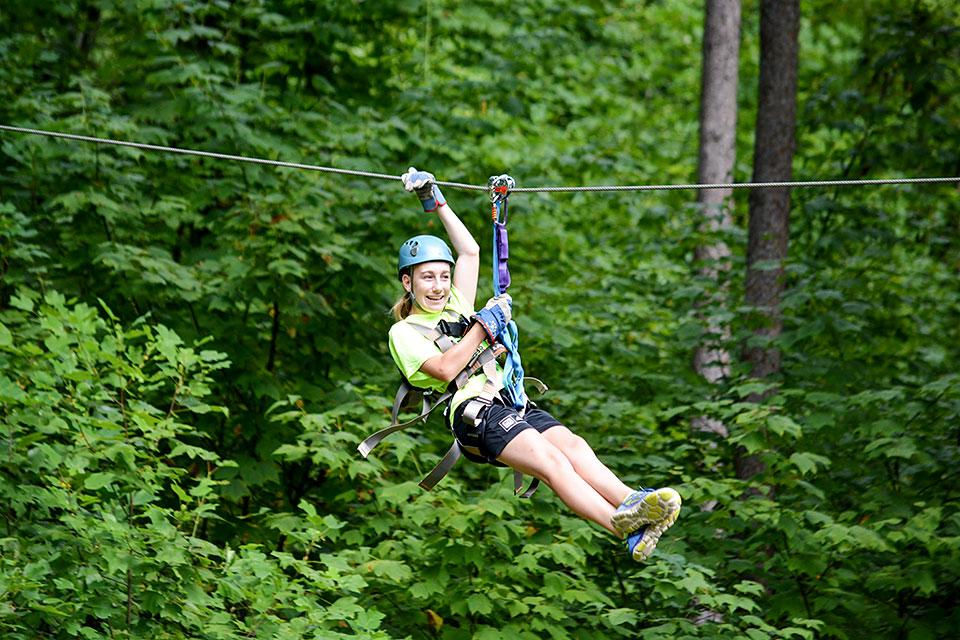 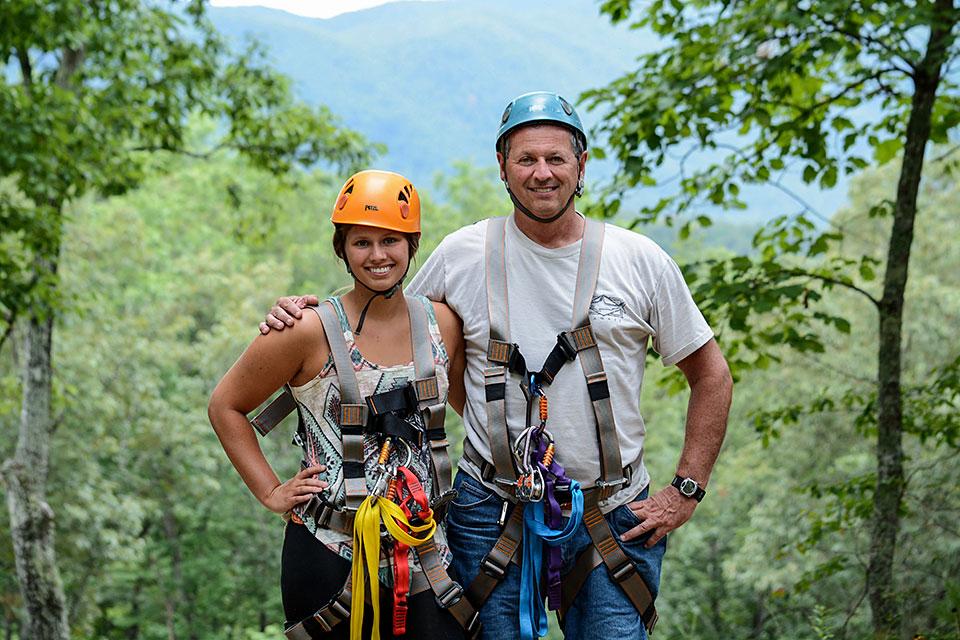