The Gospel Capital Of The South? 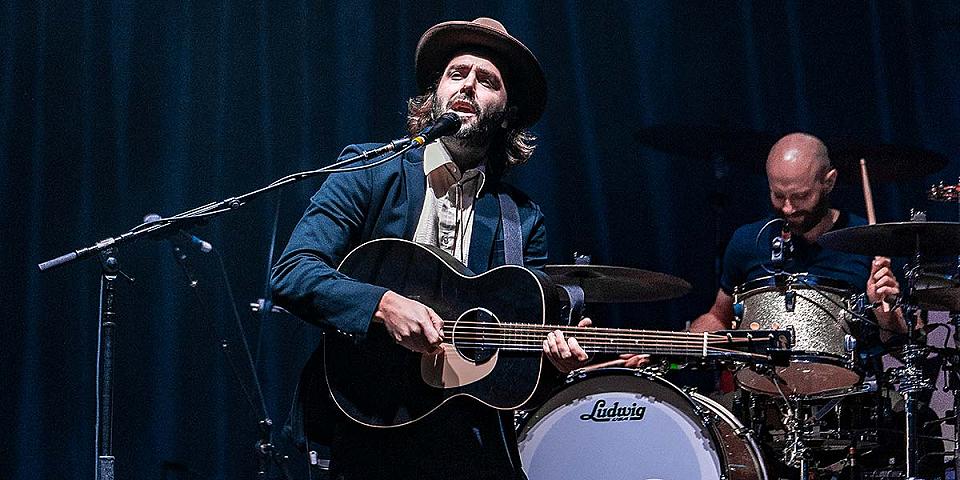 It may not be one of the first things one associates with a visit to the Great Smoky Mountains of Tennessee, but gospel music has deep roots here. From music theaters to theme parks to convention halls, the many music venues of the Smokies have a long history when it comes to that particular genre. It's always been popular among the millions of people who visit the area each year, so it should come as no surprise that there have always been so many opportunities to hear it, whether it's a traditional gospel quartet or a more modern take on a classic sound.

Gospel music has always been an integral part of the music theater scene in the Smokies. That ebbs and flows from year to year as different shows come and go, but many theaters try to appeal to as wide an audience as possible and often incorporate that style of music somewhere into the show. In November and December, most of the area music theaters offer special Christmas productions for the holiday season. Guests who attend during that time frame are more likely to hear infusions of gospel into the shows, given the thematic connection to that time of year.

At Biblical Times Dinner Theater in Pigeon Forge, they have a breakfast show called the Southern Gospel Breakfast Hour. The 60-minute show starts at 9:30 a.m. on a limited schedule throughout the week and includes a hearty morning meal. The morning show's winter series includes artists like The Old Paths, The Nelsons, the Chuck Wagon Gang and Sound Street. The theater also presents regularly scheduled gospel concerts that can be paired with their regular shows, such as Peter and A Savior Has Come. Coming up in April 2023, the theater hosts its 2nd Annual Gospel Music Fest. The lineup includes acts from all over the country such as The Perrys, Gold City and The Troy Burns Family.

And did you know that Biblical Times Dinner Theater is also the new home of the Southern Gospel Music Association's Hall of Fame & Museum? The attraction used to be located at Dollywood theme park, but as of this year, it's a Biblical Times. The museum features exhibits and artifacts depicting the rich history of gospel music and honors the many artists that have been inducted into its hall of fame.

Gospel music conventions and other one-time events are also big in the Smokies. For example, Praise in the Smokies is an annual event that encompasses three days of performances by gospel music groups and soloists. Next year's event is scheduled for September and has artists on the bill like The Chandlers, Karen Harding, Larry Carter and the Simmons Family.

Just this past September, the Gospel Quartet Gathering in the Smokies took place in the Smokies. Billed as the largest annual gospel music event in the country, the week-long festival featured some of the best traditional gospel acts in the world.

Likewise, the National Quartet Convention is another annual happening that converges on the Smokies each year. Taking place at the LeConte Center in Pigeon Forge, this convention has grown into a six-day event, with a concert scheduled for each evening. It has even started to develop a younger following thanks to more contemporary acts like the Booth Brothers, Signature Sound, Legacy Five and the The Collingsworth Family.

(Incidentally, the legendary Blackwood Brothers were instrumental in the founding of the National Quartet Convention in the late 1950s, and a more modern-day iteration of the group, The Blackwood Quartet, was a constant presence on the Smokies music theater scene in the 1990s and 2000s.)

Of course, gospel music has always had a presence on the various stages of Dollywood, especially during their Smoky Mountain Christmas festival, which takes place each November and December.

If you're a gospel fan, consider exploring what the Smokies have to offer on your next visit. And we hope you'll also consider joining us for your next Smoky Mountain zip line adventure. We think you'll wind up singing our praises as well!