Smoky Mountains Visitors Are Getting Star-Struck! 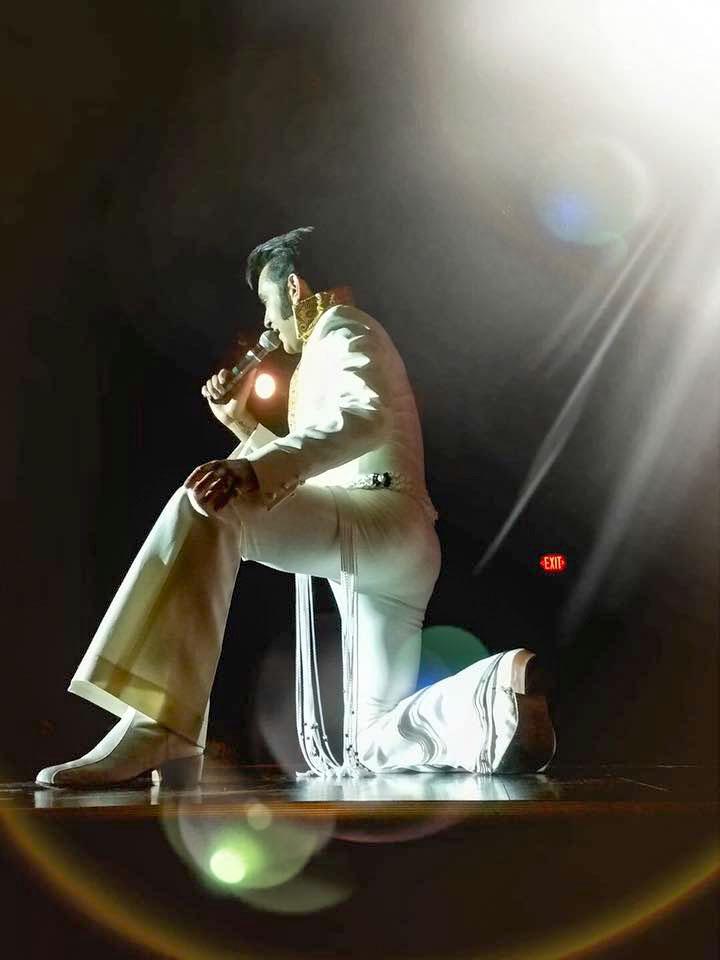 When you visit Pigeon Forge, TN, you never know who you're going to run into. We've heard reports of folks spotting the likes of Celine Dion, Rod Stewart, Liza Minnelli and Willie Nelson. It's also not uncommon for some visitors to see Michael Jackson and Elvis Presley performing on stage.

Okay, I guess we pushed things a little too far with that last couple of celebrities. You obviously aren't going to happen to bump into the King of Pop and the King of Rock and Roll while you're in town, but you can still enjoy the next best thing whenever you visit the Great Smoky Mountains.

Pigeon Forge is home to several attractions that specialize in helping their guests experience what it's like to get close to some of the most famous names in the entertainment world and beyond. At music theaters like Memories Theatre and Rocky Top Theater and at attractions like the Hollywood Wax Museum, it's all about giving visitors a realistic depiction of the images and talents of the legendary stars of today and yesterday.

For more than 25 years, Memories Theatre, located on the Parkway in Pigeon Forge, has made its name with celebrity tribute shows. It all started with their tribute to the music of Elvis Presley, and while The King still figures prominently in each performance, this showplace has also offered up loving tributes to a wide range of artists, including Carrie Underwood, Buddy Holly and Marilyn Monroe. Thanks to make-up, costuming and a fair amount of natural resemblance, each guest performer is an uncanny spitting image of the person being paid tribute. And the vocal interpretations of each artist's music will leave you questioning whether or not you're actually watching and listening to the original.

Meanwhile, at Rocky Top Theater, they're doing a tribute of a different sort. One of that theater's shows is a tribute to legendary stage and screen comedian Red Skelton, performed by Brian Hoffman. The family-friendly show brings to life memories of the Golden Age of television as Hoffman re-creates characters like Freddy the Freeloader, Gertrude and Heathcliffe, and Clem Kadiddlehopper while drawing from a deep well of classic jokes in inimitable Red Skelton style.

At the Hollywood Wax Museum, the entertainment isn't quite as animated. In fact, the celebrities are completely silent and motionless. But this interactive exhibition of life-size wax figures may be the best opportunity most of us will get to hobnob and have selfies taken with the likes of Bradley Cooper, Natalie Portman, Brad Pitt, Charlie Chaplin and John Wayne. It's a star-studded showcase of big names from the big screen for folks who are waxing for something fun to do in the Smokies. The attraction is open 365 days a year, and the tour is self-guided.

And while we're at it, we'll throw in one more star-themed attraction, this one located in Gatlinburg, TN. At Hollywood Star Cars Museum, you won't find celebrities in real-life or wax form. But you will see a collection of some of the most famous vehicles featured in the history of film and television. Among the highlights are the Mitsubishi Eclipse and the 1970 Dodge Charger from The Fast and the Furious as well as the Ghostbusters Ecto-1, The Munsters' Drag-u-la, the General Lee from The Dukes of Hazzard and the Beverly Hillbillies' jalopy.

Of course, we hope you also manage to squeeze in a trip to Smoky Mountain Ziplines next time you're in town. You probably won't see anyone famous here, but our entertaining guides definitely make zip lining in Pigeon Forge, TN well worth the trip! 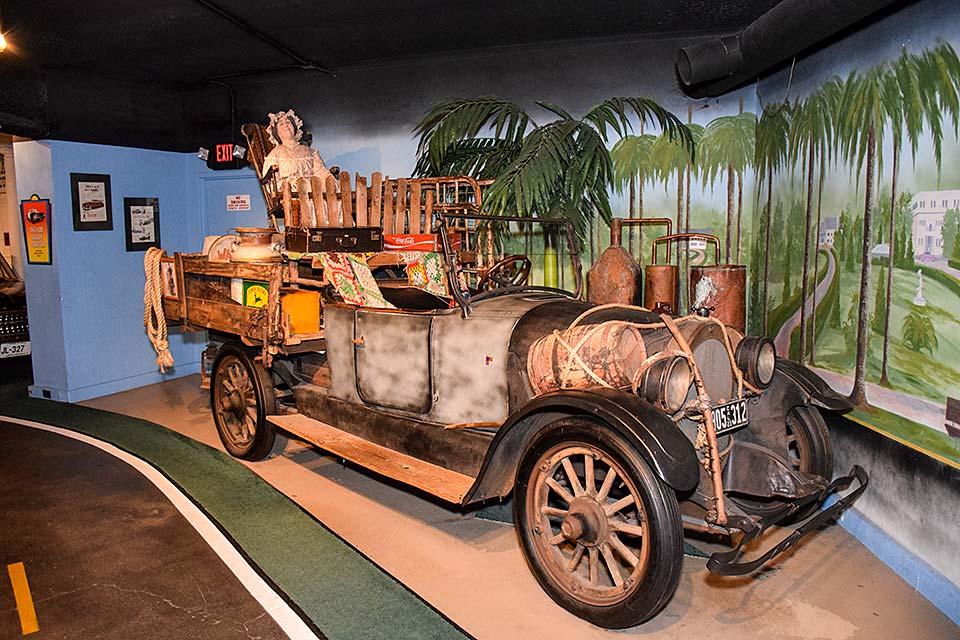 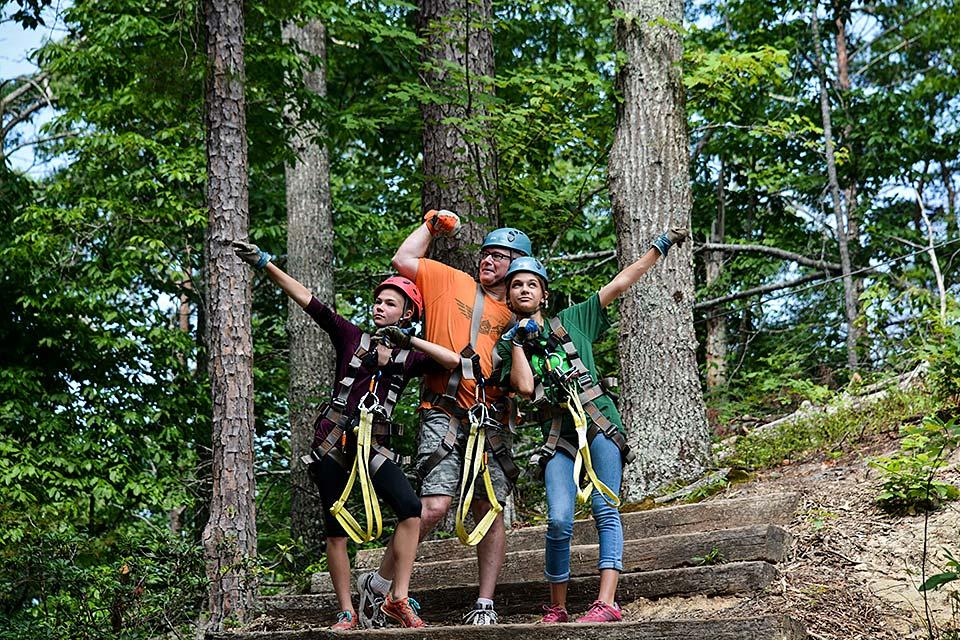 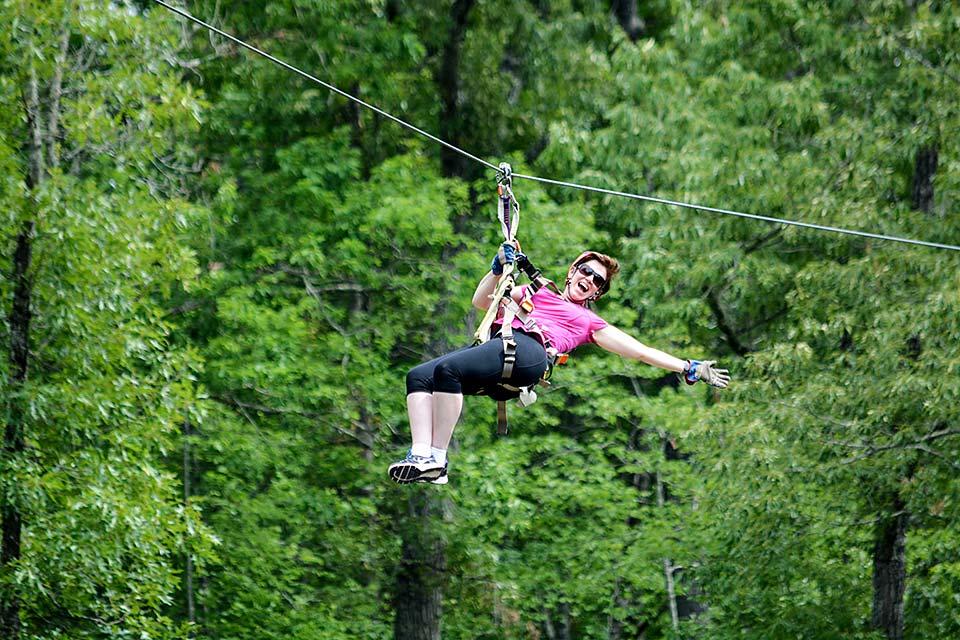