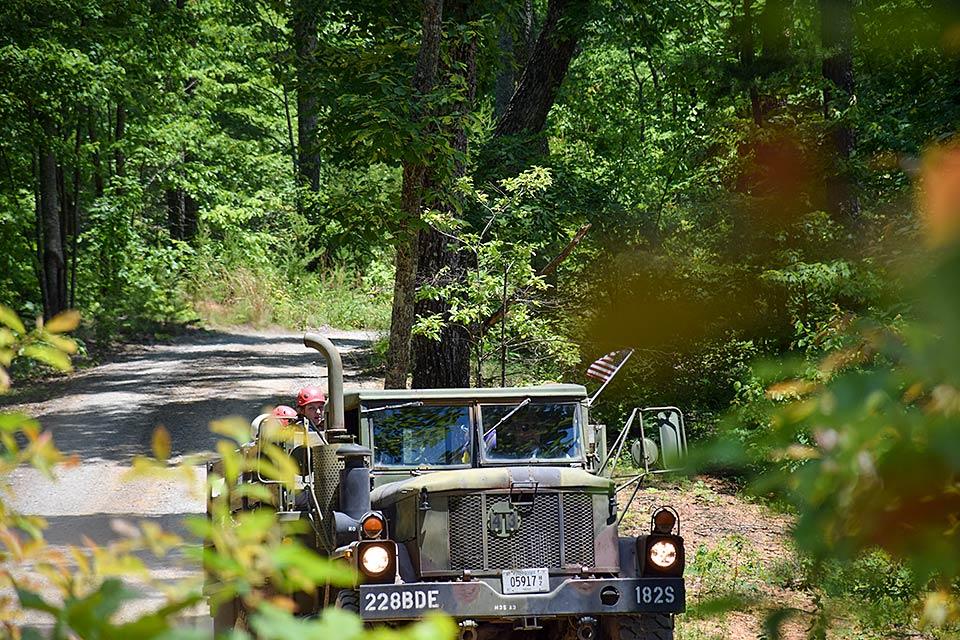 Several weeks ago, we went back in the ol' Smoky Mountains time machine and took a look at some of the music theaters, shows and performers that were, once upon a time, a part of the local entertainment landscape in Pigeon Forge and Sevierville. Among the venues we reminisced about were Music Mansion Theatre, Louise Mandrell Theatre, Hillbilly Hoedown, Lee Greenwood Theater and Memories Theatre to mention just a few.

This week, we're going to take another look back at some of the music venues of Pigeon Forge, Sevierville and Gatlinburg. Most of these weren't as high profile as some of the ones we mentioned earlier, but if you've been a regular visitor to the Smokies for a while, some of these names and places might sound familiar.

Who remembers this venue, located on Showplace Blvd. near Country Tonite Theatre? It was opened in 1995 by multitalented singer/musician Eddie Miles, who performed there on almost a daily basis through the mid- to late '90s. In addition to being a live-music venue, the 230-seat Heart & Soul Café had 20 TV monitors that played music videos, and it was also a place you could get a good meal. Eddie and his guest artists played a wide range of music during the café's run. The venue, which was built specifically for this business, was designed inside and out to resemble a mountain chalet.

T.G. Sheppard's Theater in the Smokies

Country-music artist T.G. Sheppard took a hiatus from recording and touring in 1995 and opened his own music theater in the Smokies. He performed there on a regular basis but sold the theater in 1997.

This small theater was located on the Parkway in Pigeon Forge, near Memories Theatre and Hillbilly Hoedown. Gospel music was the centerpiece of the show, although you would hear some country and bluegrass music too and get an occasional visit from the resident hayseed comedian, Highpockets, who would tickle audiences' funny bones.

If you remember this Pigeon Forge house of laughs, you get bonus points, because it was only around for a few years in the late '90s and early 2000s. It was owned by Texas businessman Phil Glasgow, who designed and built the theater on the Parkway in Pigeon Forge. Interestingly, it's the site where the Hatfield & McCoy Dinner Feud attraction stands today. Back then, Glasgow would bring in nationally touring professional comedians to entertain audiences with clean, family-friendly material. After the Glasgow theater closed, Fee Hedrick Entertainment took over the building and ran their Black Bear Jamboree Show for a number of years before converting it to the Hatfield & McCoy show.

This music venue is on Music Mountain Drive in Pigeon Forge, a block or so off the Parkway. Today, it's home to Creative Theater, a local community theater group, but in the '90s, it hosted music shows, most notably one starring country artists Jim Ed Brown and Helen Cornelius. And an interesting side note: This was also the first venue where magician Terry Evanswood (whose show is now at WonderWorks) first began entertaining Smoky Mountain audiences.

This music theater started out at the old movie theater in Gatlinburg in the early 2000s and eventually moved to Pigeon Forge, where it ran successfully for several years. The show's emphasis was on the early classics of country music, featuring songs by artists like Hank Williams, Conway Twitty, Porter Wagoner and the like.

Operated by the locally based Smith family – Charlie, Jim and Charlie Bob – Southern Nights was one of the few Sevierville music theaters to have any success. The Smiths carried most of the weight during each show, performing a wide range of musical styles, and they wove a lot of comedy and audience participation into the show as well. The theater's theme and aesthetics were steeped in Southern culture, and it was popular with audiences from the late '90s well into the 2000s.

Meanwhile, up here in zipline land, we at Smoky Mountain Ziplines aren't just looking back. We're looking FORWARD to when we can open our Sevierville zip line attraction again. Until then, keep up with us on Facebook, and you'll be among the first to know about it! 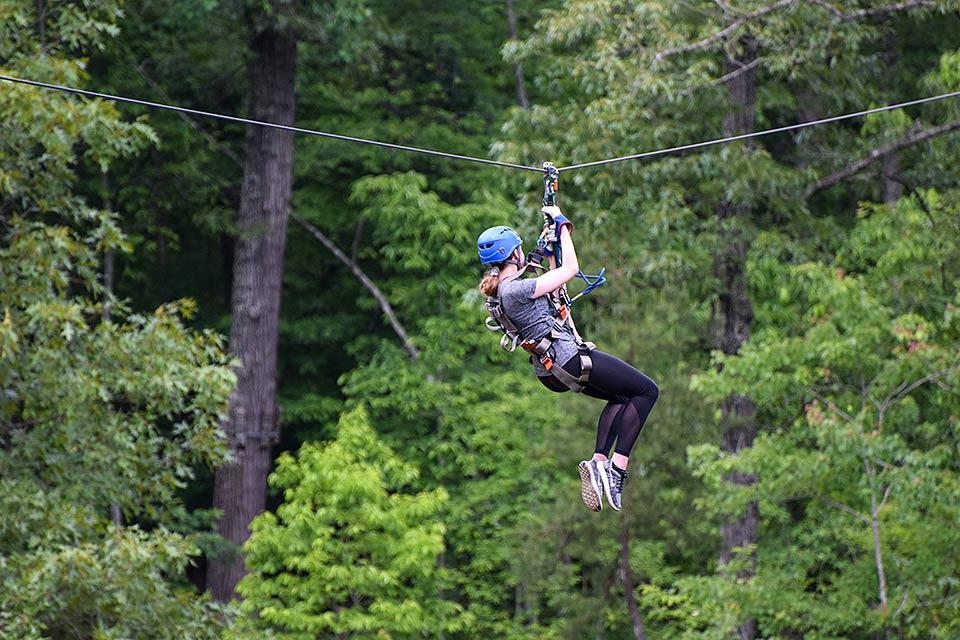 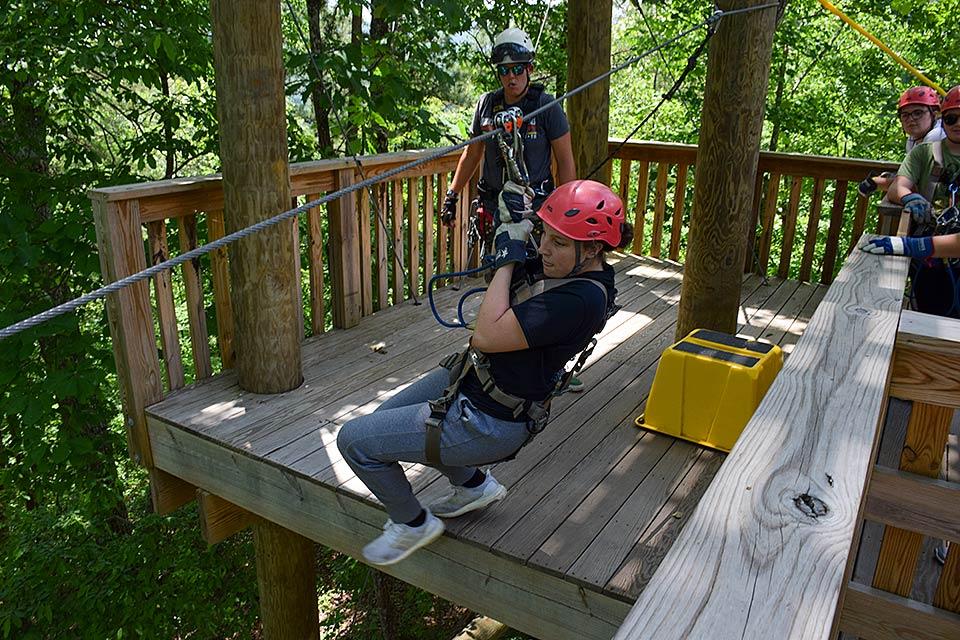 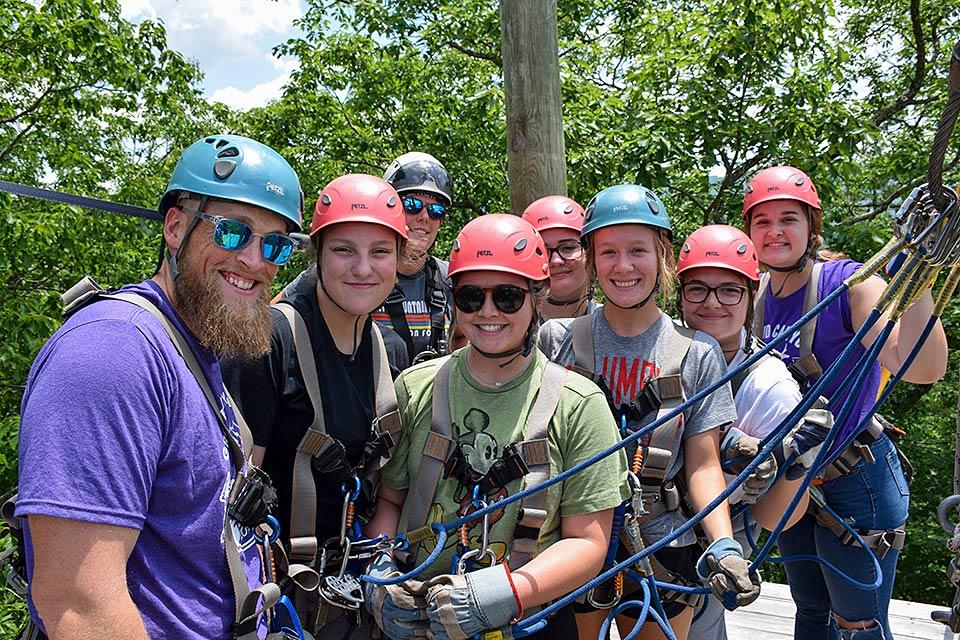