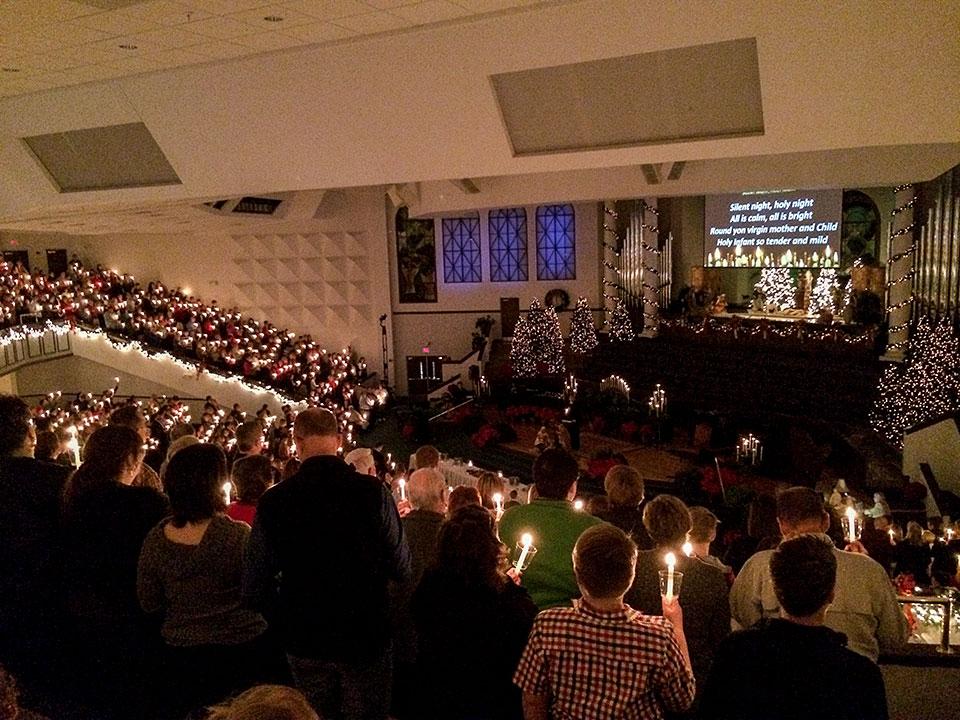 It's Christmas week, and in the United States, the broader celebration of the holiday has come to entail a wide range of familiar traditions and customs. Most families, for example, put up Christmas trees, hang stockings and exchange gifts, while singing Christmas carols, attending church services and decorating the homestead with lights are also typical parts of the festivities. For many families, Christmas traditions can include activities like baking cookies, donating time at a local charity or watching a favorite holiday-themed movie.

However, in many countries around the world, the customs, rituals and practices can vary significantly from what we're familiar with here in America. So this week, Smoky Mountain Ziplines will take you on a zippy trip around the world to get a glimpse of what folks in other cultures do to celebrate Christmas.

In Russia and the Ukraine, for example, Christmas is celebrated on January 7, because the Orthodox Church there still goes by the old Julian calendar when marking days of religious celebration. Also, the traditional Russian Christmas involves fasting and saying special prayers. Following the period of fasting, which can last as long as 39 days, participants begin a twelve-course supper in honor of the twelve apostles.

In the Czech Republic, some single women perform an unusual ritual on Christmas Eve. To find out if she will marry the following year, a young lady will stand with her back to her front door, throw one of her shoes over her shoulder, and if the shoe lands with the heel toward the door, that means she will remain single for another year. If the front of the shoe faces the door, however, that means she will be moving out of her parents' house and should start making preparations for a wedding.

In Caracas, Venezuela, they close many of the roads to cars so citizens can roller skate to mass, and in Norway, ancient beliefs hold that witches and evil spirits emerge on Christmas Eve to steal brooms and ride through the skies. Thus, on Christmas Eve night, people hide their brooms in the house, and men fire their shotguns outside their houses to frighten away the witches.

The people of the Netherlands celebrate Christmas on December 6 by awaiting the arrival of Sinterklass and his sidekick Black Pete. The duo leaves candy and nuts for the good little boys and girls who have filled their shoes with hay and sugar for Sinterklass's horse. In Germany, December 6 is Nikolaustag or St. Claus Day. On the day before, children leave a shoe or boot outside their door, and the next morning, either candies and/or small toys are placed in the footwear for the good children or a golden birch rod (a symbol of spanking) is left if the children have been bad.

Here's a really strange one… In Japan, the traditional Christmas dinner comes from Kentucky Fried Chicken. In fact, the restaurant is so popular that people actually have to make reservations to eat at a KFC on Christmas day in Japan.

So whether you say Feliz Navidad, Milad Majid, Joyeux Noel, Bo Nada or Merry Christmas, we hope that you and your family have a wonderful and blessed holiday this week. Stay safe, and we look forward to seeing you at our Smoky zip line attraction in 2016. 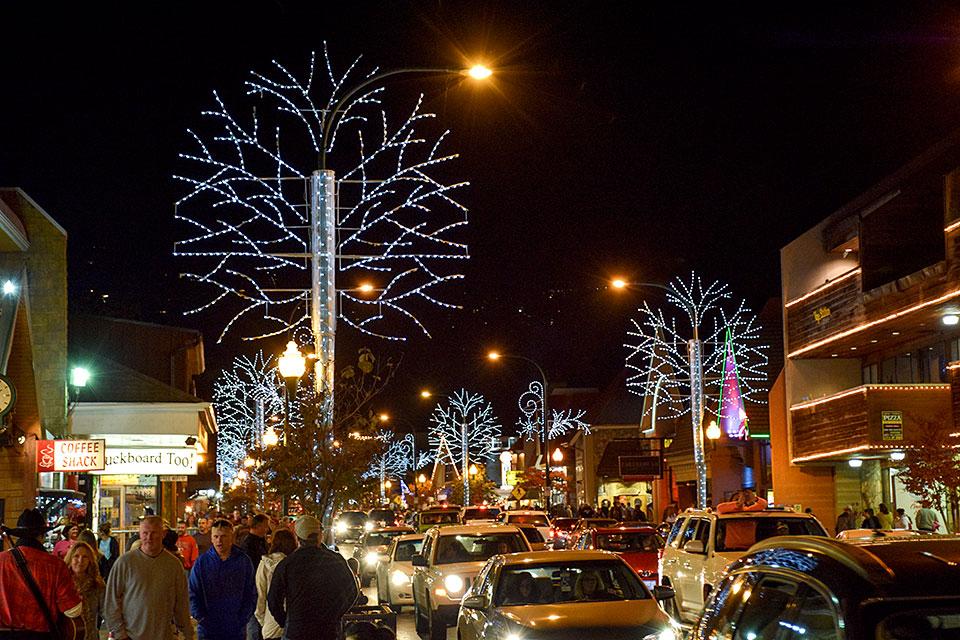 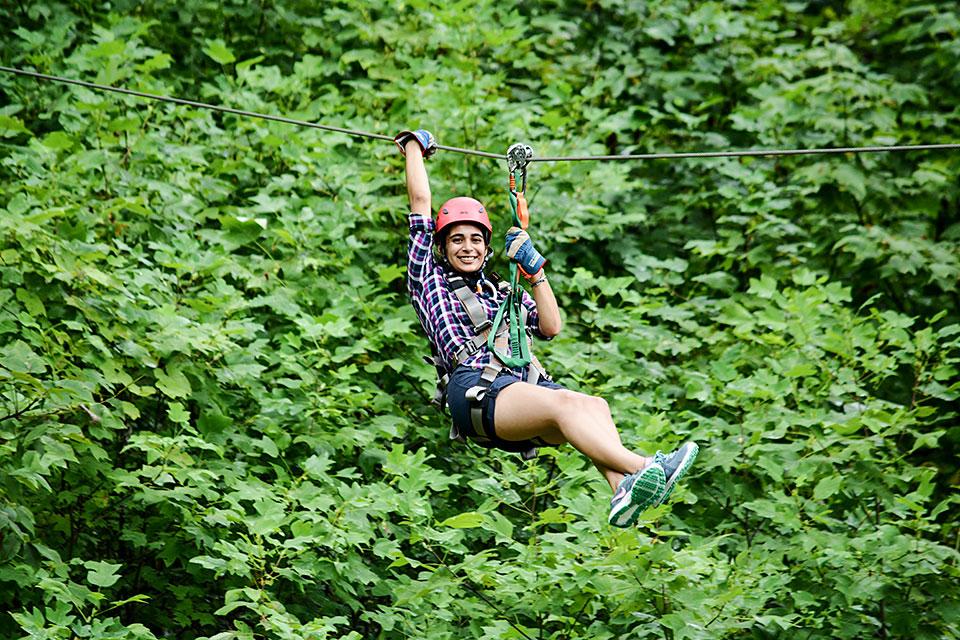