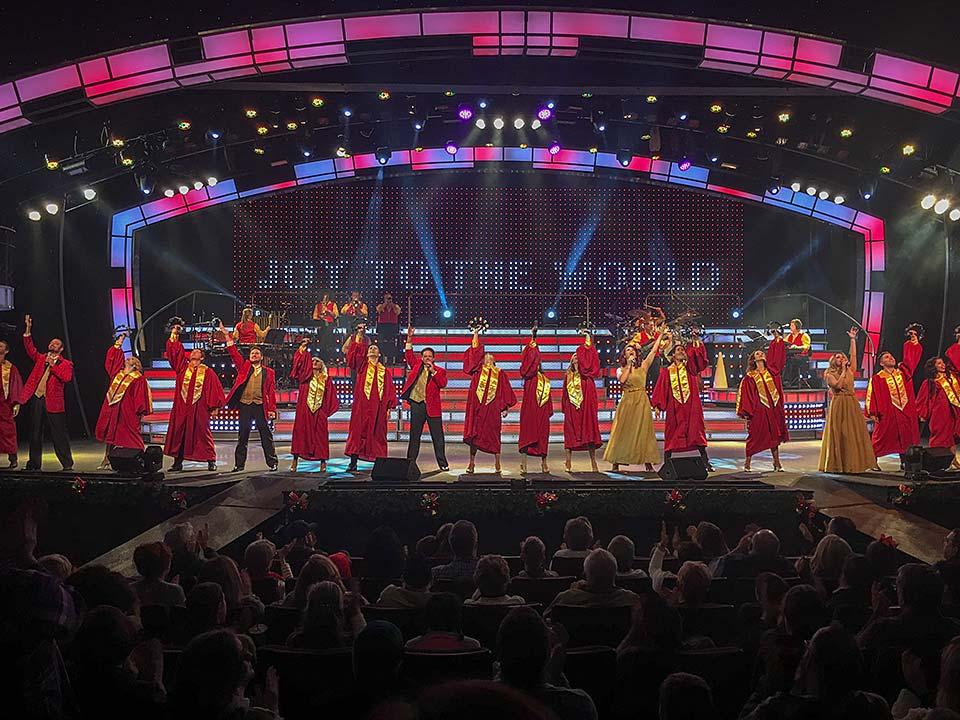 Can you believe we've all completed yet another trip around the sun? Once again, it's already time to bid one year farewell while ushering in a new one. And if you have travel plans to visit the Great Smoky Mountains this weekend, you're in luck. You can enjoy all the usual benefits of a trip to the Smokies, but while you're here, you can also take your pick of several different special events that will allow you to ring in 2019 in a most festive manner. This week, we'll tell you about just a few of the New Year's Eve happenings in our area for Monday night.

One of the biggest celebrations here each year is Gatlinburg's New Year's Eve Ball Drop & Fireworks show. That city will welcome the arrival of 2019 in style at the intersection of Parkway and Historic Nature Trail, at the base of the Space Needle attraction. Nearly 50,000 people are expected to gather that evening to ring in the new year, and at the stroke of midnight on January 1, fireworks will blast off the rooftop of the 400-foot-tall tower, exploding in synch with music arranged specifically for the show. The Space Needle will also feature synchronized LED lights on its tower structure, adding to the spectacular nature of the display.

Because of the large number of people who typically show up for this event, it's recommended that you either book accommodations near downtown or plan to arrive in town early enough to park and then stake out your preferred celebratory location near the Space Needle.

That same night, a couple of area music theaters will be hosting New Year's Eve events of their own. At the Grand Majestic Dinner Theater in Pigeon Forge, their usual lineup of of multicourse dinner and stage show (Soul of Motown and Hit Parade Performers) will include a dance party and watching the ball drop at Times Square in New York on a 40-foot screen. The theater itself will liven things up with a balloon drop and a champagne toast at midnight in addition to a DJ, party hats, party favors and live band.

Or you might want to ring in 2019 with The Voice winner Chris Blue at Smoky Mountain Opry. That theater will kick off the evening with its Christmas at the Smoky Mountain Opry show beginning at 9 p.m. on December 31. The show features singers (including Chris Blue), dancers, ice skaters, aerialists, magicians, comedians, special effects and a live show band. Then the theater will broadcast the Times Square ball drop on its large video screens, kicking off one of the area's largest after parties. Guests will also get a chance to meet and greet the cast and dance with the live show band on the Smoky Mountain Opry stage.

At The Island in Pigeon Forge, they'll be doing their own New Year's Eve celebration beginning at 10 p.m. The event will include live music, family fun and all the attractions that visitors to the Island are accustomed to enjoying. It all leads up to a midnight countdown and fireworks show to say hello to 2019.

While we'll be welcoming a new year this week, we'll also be saying a temporary “See you soon” at Smoky Mountain Ziplines. We wrap up our season this weekend, so you've only got a couple more chances to zip line Gatlinburg in 2018. After that, we'll be taking a few months off and then gearing up for the start of our 2019 season in March. Whether we see you sooner or later, though, we hope you all have had a fabulous holiday season, and we look forward to seeing you back next year. Happy New Year! 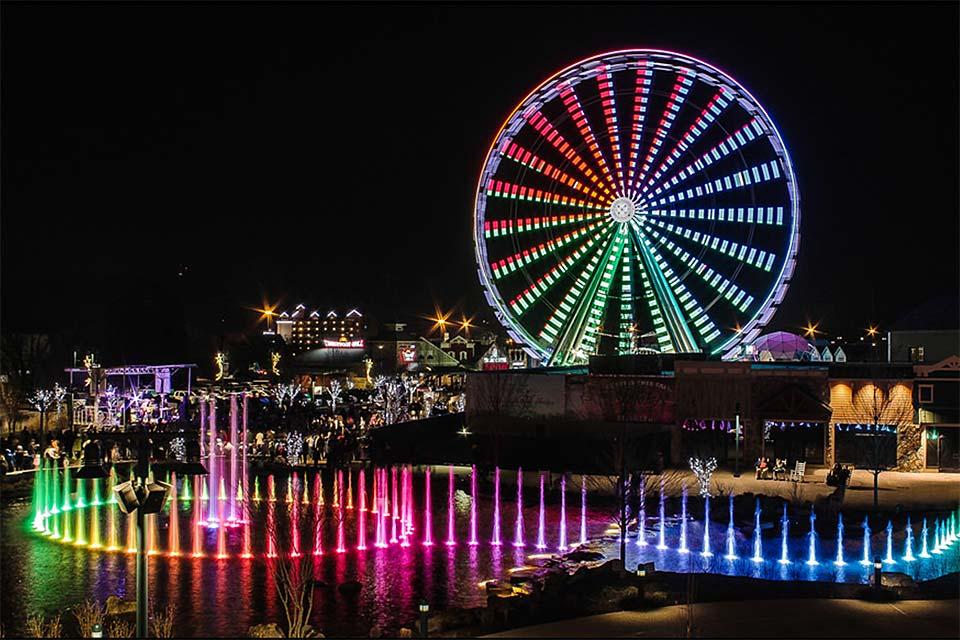 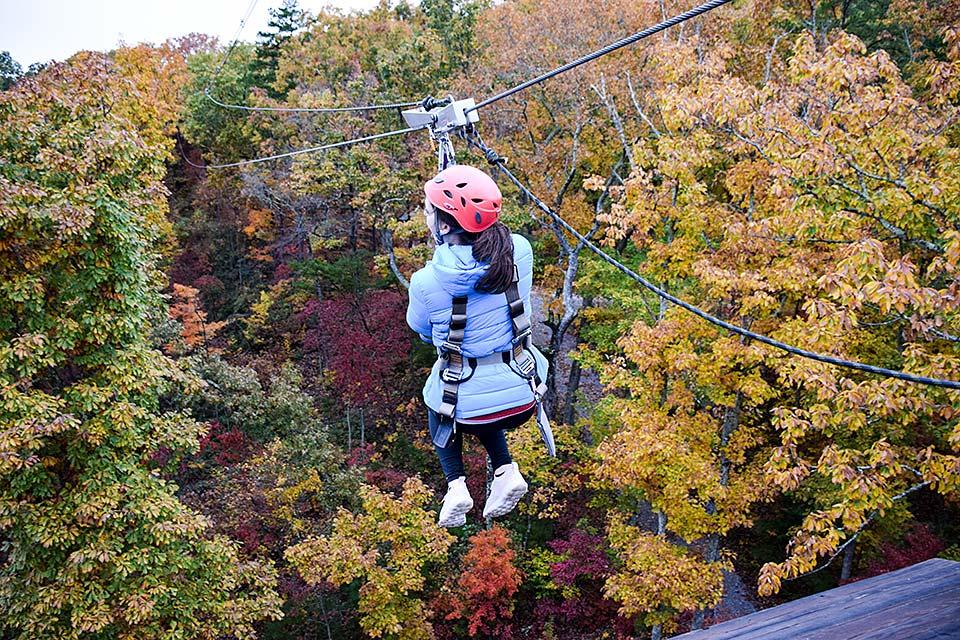 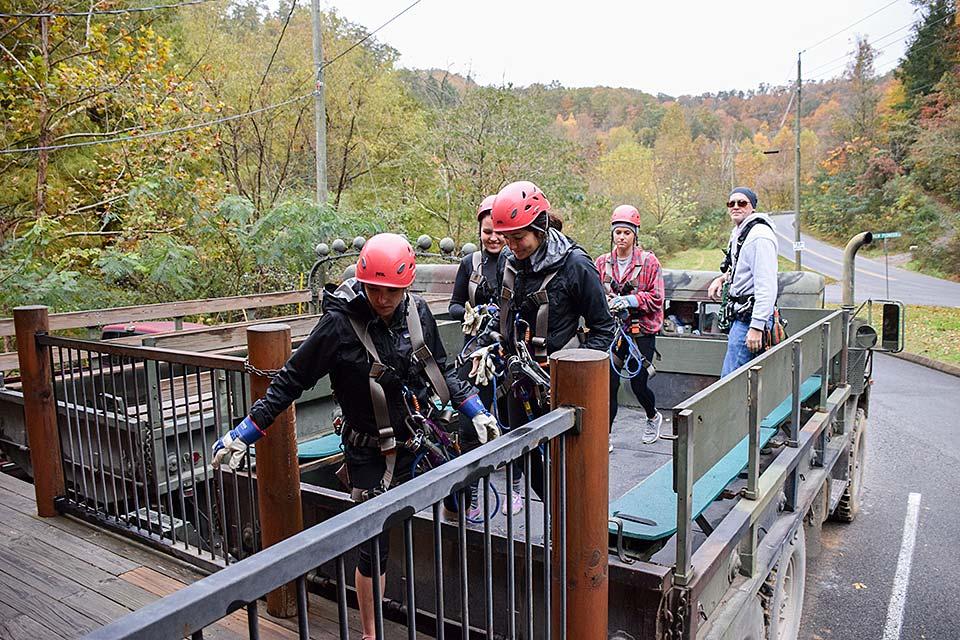