Dollywood Prepares To Open Gates For Its 2016 Season 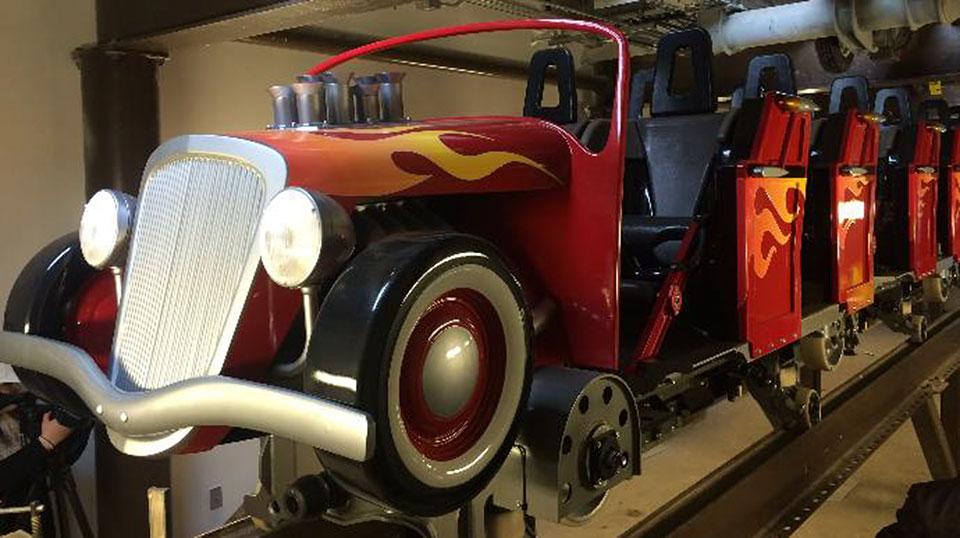 In the 30 years that it's been in operation, Dollywood in Pigeon Forge has almost become synonymous with a Great Smoky Mountains vacation. Ms. Parton opened the park in her name in 1986, and ever since, it has become one of the top tourist destinations in the region, not including the national park itself. With 35 acres of rides, attractions, shows, shops and eateries, Dollywood is everything that's great about a family vacation, all wrapped up in one scenic package.

For those who have been waiting through the long, cold winter for theme park season to return, your wait is just about over. Dollywood kicks off its 2016 season on March 18, and the turnstiles will be spinning from 10 a.m. to 8 p.m. that day And in case you haven't heard much about what's in store this year, here's an overview of what you have to look forward to.

The centerpiece of Dollywood's 2016 offerings is surely Lightning Rod, a brand-new attraction that's being billed as the world's fastest wooden roller coaster. Themed after a tricked-out 1950s-era hot rod, Lightning Rod uses new super capacitor technology to launch riders from 0 to 45 miles per hour and more than 20 stories up the first lift hill. At the crest of the hill, riders face twin summit airtime hills before hitting the first big drop of 165 feet. And that's just the beginning of a 3,800-foot journey that reaches top speeds of 73 miles per hour. Along the way, guests get even more moments of airtime and sharp lateral banks, making Lightning Rod an unforgettably wild ride.

The premise of the ride is that guests are taking a thrilling hot-rod race through the hills surrounding the theme park. With huge header pipes and flamed bodywork, each of the two-passenger cars (12 cars per train) is reminiscent of the hot rods that cruised down city streets and competed at drag strips in the 1950s and '60s.

“I'm truly excited about this ride because it will let our guests experience something just as fast as those hot rods I remember,” says Dolly. “Even better, it's the fastest wooden roller coaster in the world, so I think we're going to see a lot of people coming from all over to peel out on the Lightning Rod.”

The $22 million Lightning Rod is just one part of the park's recent efforts to revitalize the entire Jukebox Junction section of the theme park. Originally added in 1995, Jukebox Junction will still maintain its 1950s and 1960s motif, but in addition to the coaster, the popular Red's Diner will have a new outdoor seating area, and there will be new phone charging stations where guests can power up their devices while dining at Red's.

Also new to Jukebox Junction will be a food truck specializing in chicken sandwiches and a vintage Airstream trailer serving Dippin' Dots ice cream. Both will be near the Pines Theater. The Lightning Rod entrance, by the way, will be where Cas Walker's store used to stand.

Of course, if you plan a trip to Dollywood this year, we hope you also make plans to see us at Smoky Mountain Ziplines. We're just a few miles from Dollywood, and the turnoff to our ziplines in the Smokies is just a few blocks down the Parkway from the turnoff to the theme park. 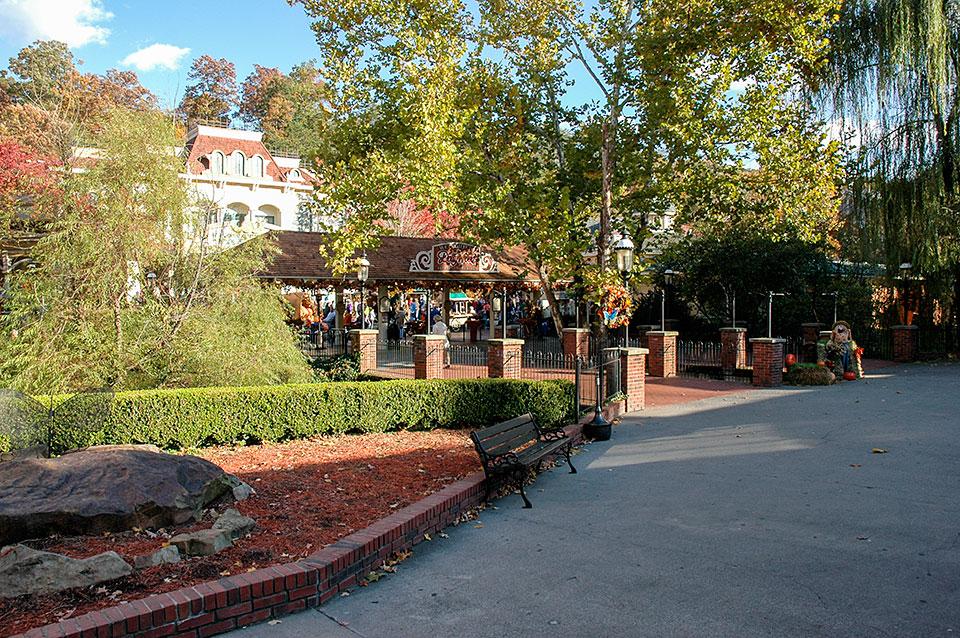 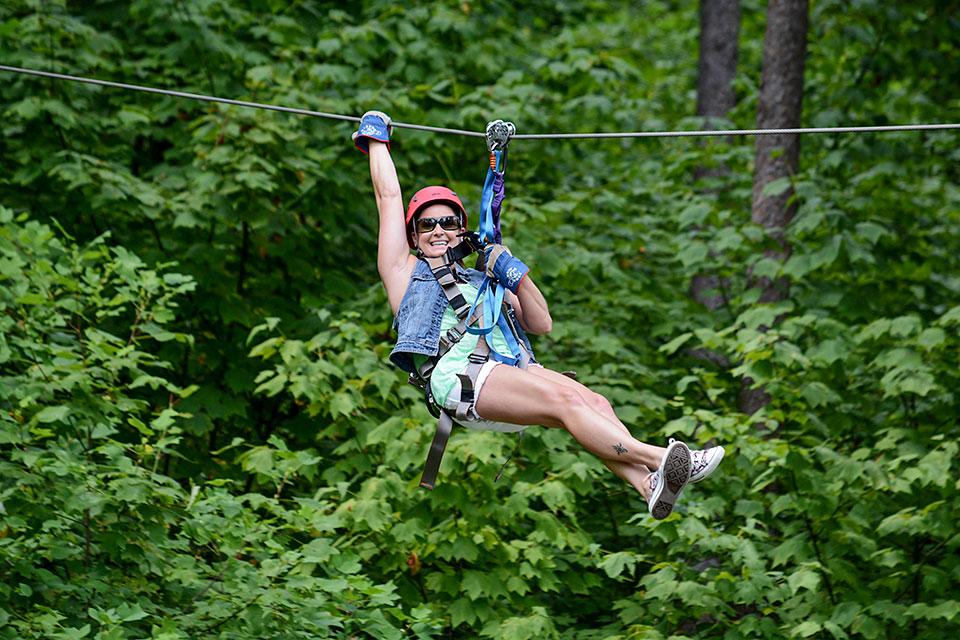 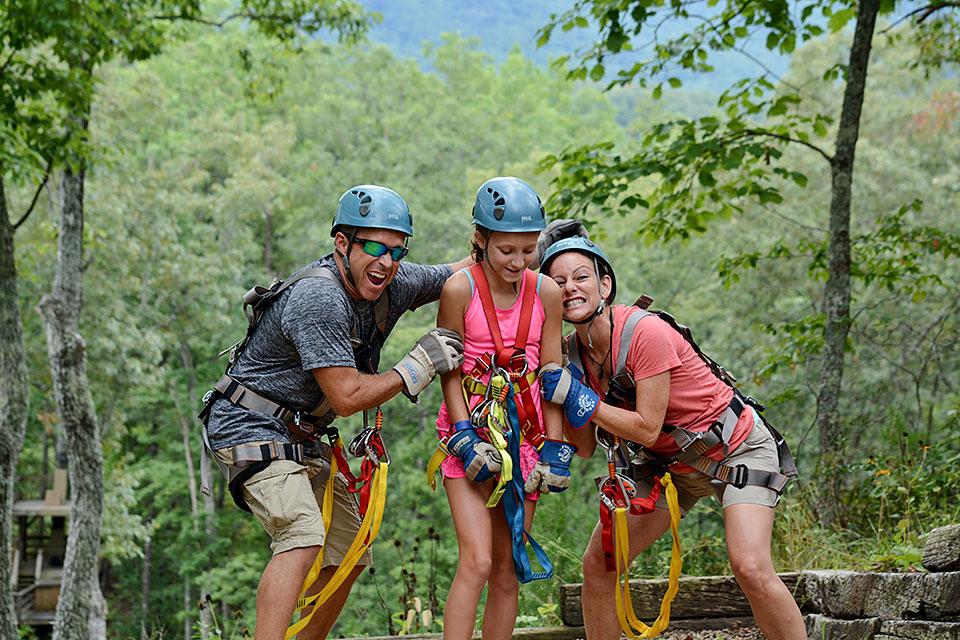