Animal-Themed Attractions Are Fun For All Ages - Part 2 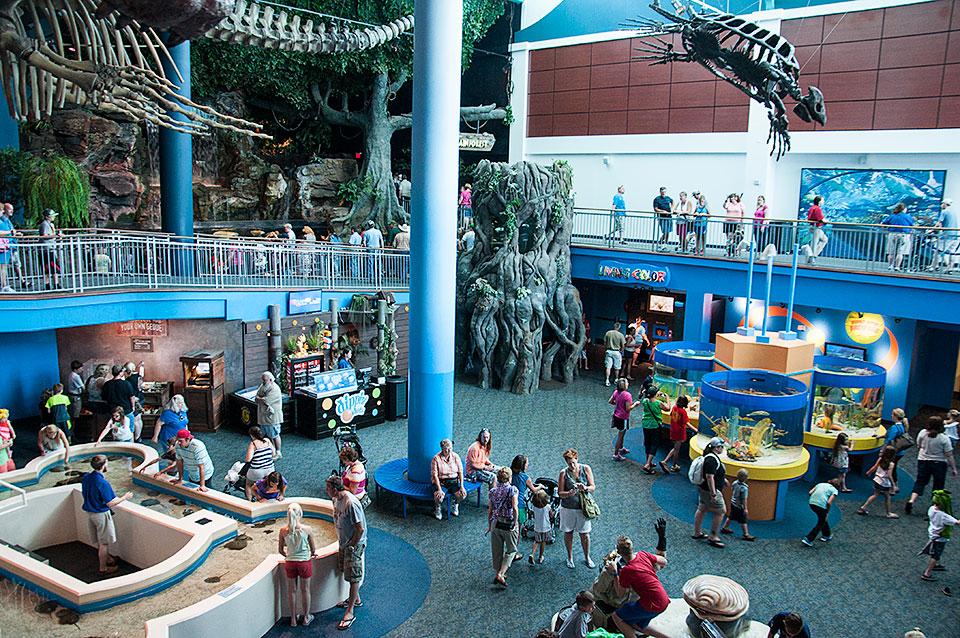 Last week, we introduced you to a host of things to do in the Great Smoky Mountains that involve animals. From Sevierville to Gatlinburg and everywhere in between, visitors can find all kinds of attractions that showcase our winged, finned and furry friends. Some activities are participatory, while some are for viewing only, but no matter the venue, you can be assured that if you're an animal lover, the Smokies is a great place to go.

In our last blog entry, we covered many of the attractions in Sevierville and Pigeon Forge. This week, we'll see what's going on in Gatlinburg as well as some areas near the Smokies, and we'll also spend a moment giving you an overview of animal-themed shows in our communities. So when you plan your next visit to our Smoky Mountain zipline adventure, you'll have a few more ideas for how to spend your vacation time.

Perhaps the most notable animal-themed attraction in Gatlinburg (or the entire area, for that matter) is Ripley's Aquarium of the Smokies. Located in the heart of downtown, this family-fun attraction has been giving guests a unique view of our undersea world for some 15 years now.

The exhibits feature fascinating and even exotic inhabitants of our tropical rainforests, coral reefs and deep oceans. Highlights include the massive shark lagoon, where you can view several species of sharks while gliding along in a see-through underwater tunnel. There's also Touch-A-Ray Bay, where visitors of all ages get to pet stingrays (with supervision). With special exhibits, eateries and an impressive gift shop, this downtown attraction is a must-see.

There are several sites you might want to consider if you're interested in making a short daytrip outside the immediate Smokies communities. The most notable is the Knoxville Zoo, which showcases animals from all over the world in themed areas such as Black Bear Falls, Chimp Ridge, Grasslands Africa, Meerkat Lookout and the Stokely African Elephant Preserve. You could spend an entire day at this one destination alone.

Also consider the Circle G Ranch Safari Adventure, located in Strawberry Plains, TN – a 100-acre wildlife conservation area that is home to a wide range of animals, from camels, buffalo and zebras to llamas, antelope and several exotic cattle breeds. Meanwhile, in Clinton, TN, the Little Ponderosa Zoo and Rescue has everything from barnyard critters to jungle animals, including plenty of baby animals featured in their kid-safe petting zoo.

Finally, the Smokies area has several stage shows that prominently feature animals, including Dolly Parton's Dixie Stampede Dinner Attraction, where the stars of the show are 32 horses, participating in a number of displays of equestrian skill and competition as the North battles the South in a friendly audience rivalry. The show also features a stampede of buffalo. 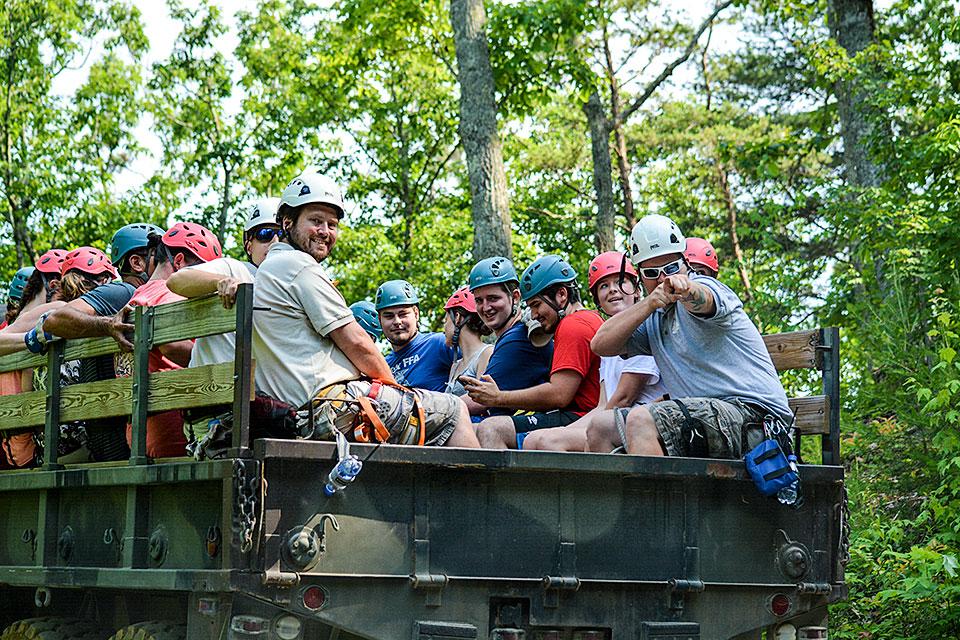 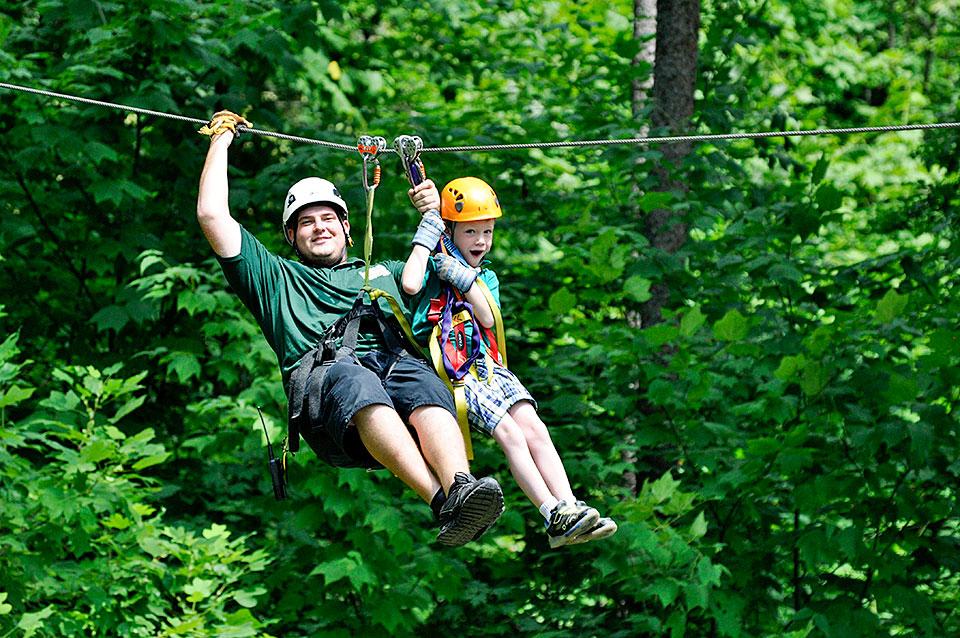 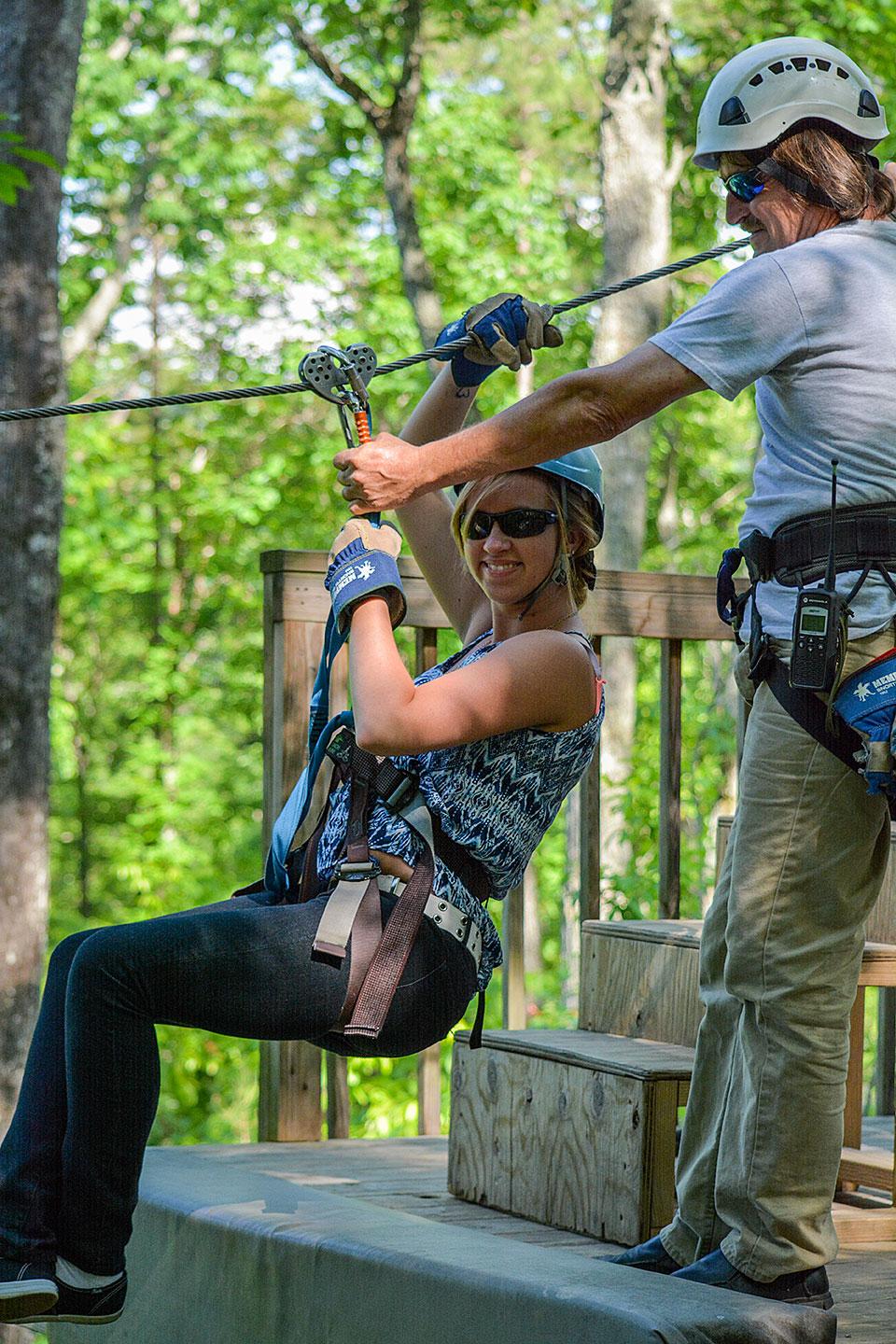