A Preview of Music Theaters in the Smokies – Part One 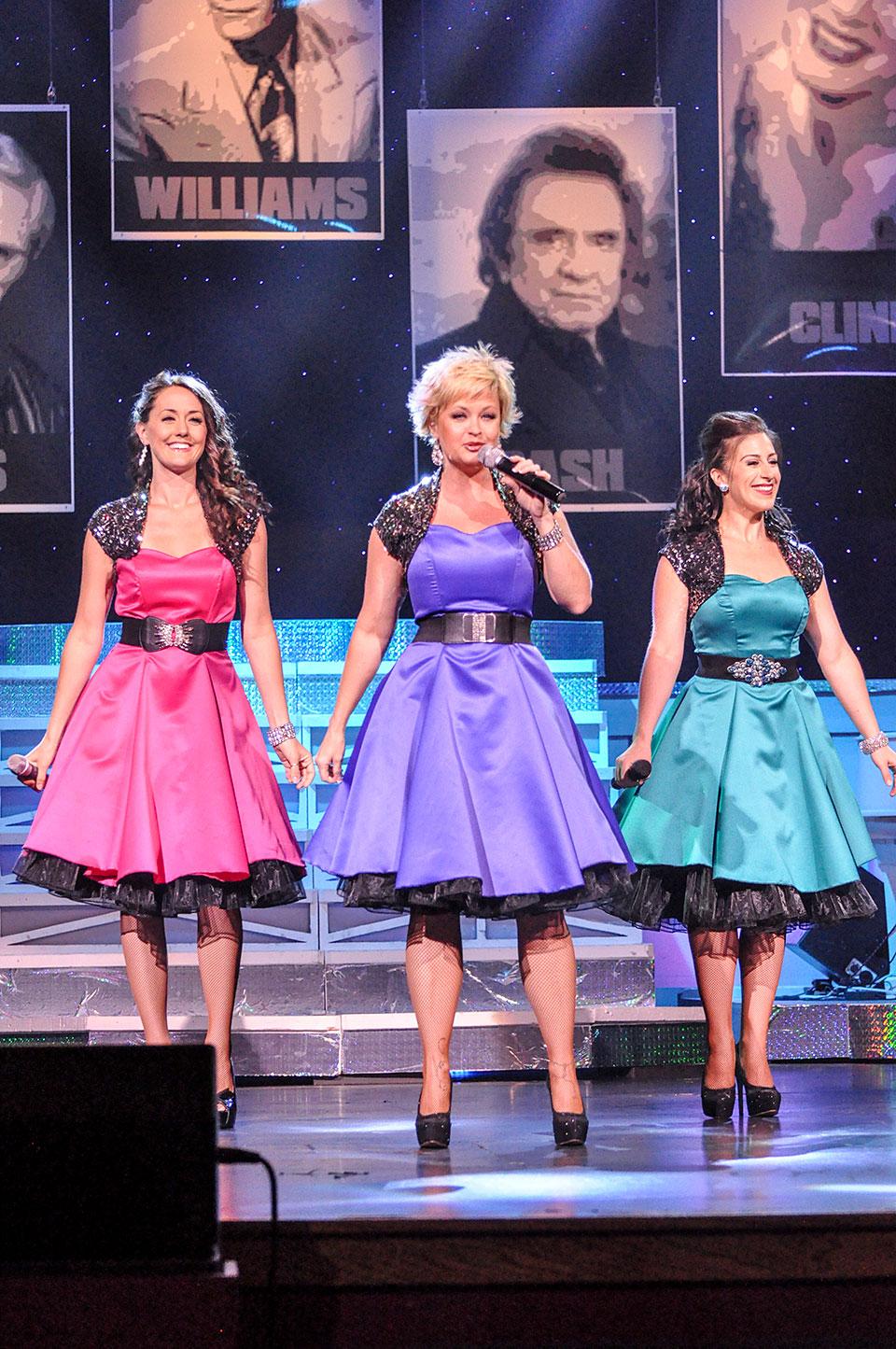 Folks visiting the Smokies have a lot of choices when it comes to entertainment, and over the past 20 years or so, few destinations have been as popular as music theaters. Similar to Branson, Missouri, Pigeon Forge has quite a few venues that are home to a wide variety of stage productions, and even Gatlinburg and Sevierville contribute to the mix with theaters of their own.

Some of these establishments are open all year long, but most of them are just now getting their 2016 shows cranked up in time for spring. So this week, we at Smoky Mountain Ziplines will start offering you a preview of what you'll find in the Smokies this year in terms of live entertainment, starting with Pigeon Forge and then wrapping up with Gatlinburg and Sevierville. In fact, there are so many music theater options in this area that even giving you thumbnail summaries of each one will take us several weeks.

This show pays tribute to the music of the 1950s through the 1980s, focusing primarily on the oldies rock of the '50s but also including American standards, clean comedy and even audience participation. The show is presented on select Friday nights at 8 p.m. at the Country Tonite Theatre venue in Pigeon Forge.

This Pigeon Forge theater presents three different Biblically themed stage productions: The Days of Elijah, Moses: Mountain of God and Ole Timey Gospel Legends. Each show features a live cast, state-of-the-art holographic and 3D technology, and a dinner feast of Biblical proportions. The menus vary according to the show, but each is a multicourse dinner that starts with salad and includes multiple meat and vegetable options plus dessert. The show is presented six days a week, with two shows offered daily as the season progresses.

Since 1995, the Comedy Barn has been one of the top theater destinations in Pigeon Forge, thanks in large part to a diverse, fast-paced show that keeps audiences laughing throughout and coming back for more. The on-stage fare includes magicians, jugglers, ventriloquists, comedians, live country and gospel music, animal performers and more. Located on the Parkway in Pigeon Forge (in the big, red, barnlike theater), this show takes place every day of the year, with two shows scheduled daily in peak season. The theater also presents a new exotic animal and pet show called Amazing Animals, which starts at 2 p.m. on Tuesdays, Thursdays and Saturdays from late April through December.

This year, Country Tonite celebrates 20 seasons in Pigeon Forge, and the secret to its longevity is its range of entertainment, beginning with country hits old and new and also including bluegrass, gospel and patriotic music. The show is performed by a live cast of singers, dancers, musicians and youth performers who bring energy and sheer fun to every performance. The 1,500-seat venue offers state-of-the-art light and sound plus two video screens that ensure there's not a bad seat in the house. Except for specific nights reserved for American Oldies Theater shows and celebrity concerts, the Country Tonite show is presented seven days a week, with two shows offered daily on select weekdays.

We'll be back next week with a look at more Pigeon Forge shows next week, including some that have gone through major changes since last year. And remember that our Smoky Mountains zipline course is also in Pigeon Forge, which means you have a fun, exciting way to spend your afternoon before heading out to the theaters at night. 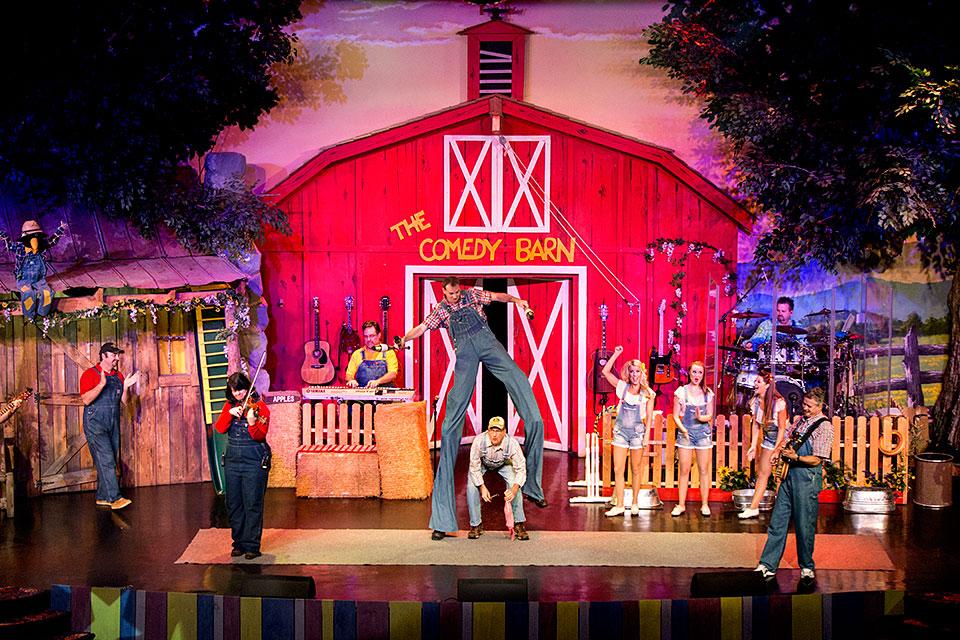 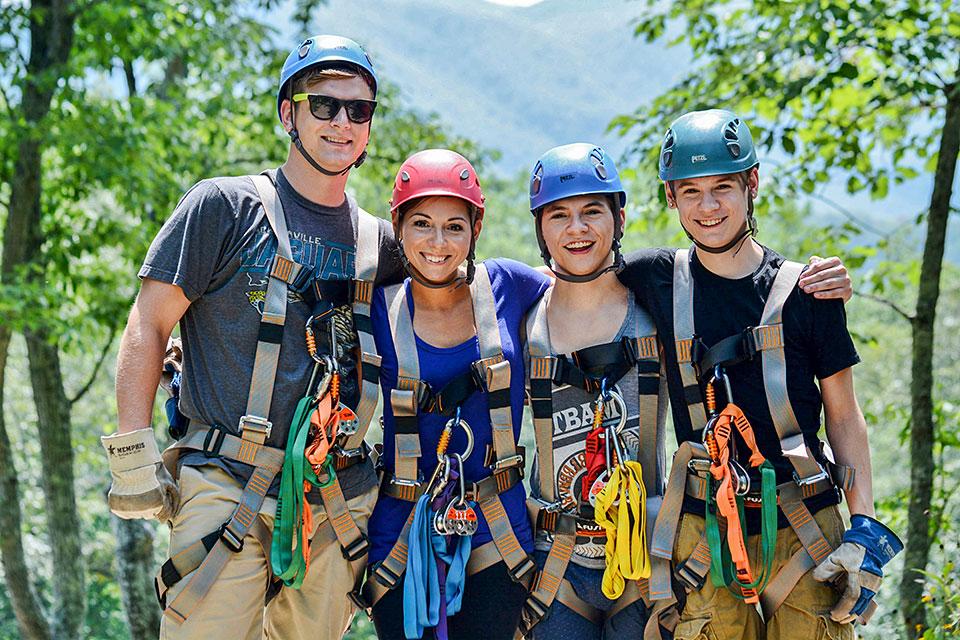 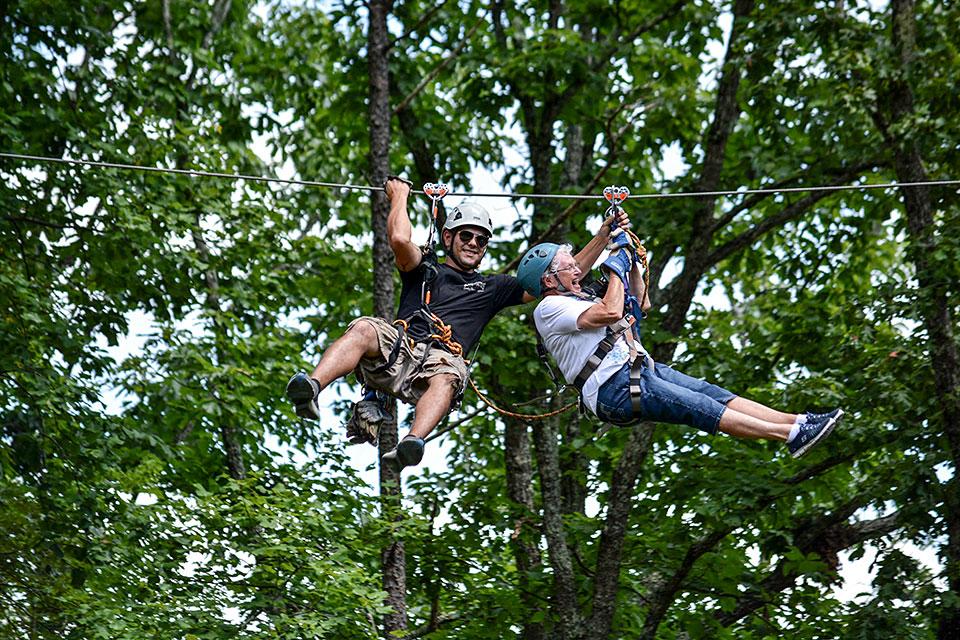