A Preview of Music Theaters in the Smokies - Part Four 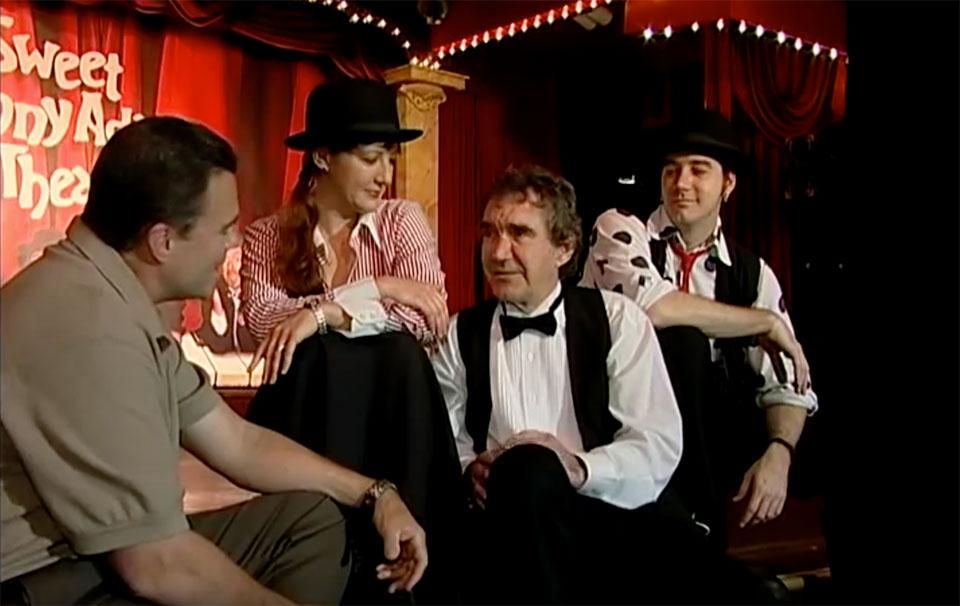 We've spent the past three weeks previewing what all the music theaters in the Smokies will be presenting on their stages in 2016. So far, we've focused exclusively on Pigeon Forge, since that's where the vast majority of the theaters are found. This week, however, Smoky Mountain Ziplines will wrap up this look at Pigeon Forge venues and also show you what Gatlinburg and Sevierville have to offer in the way of live entertainment.

This Pigeon Forge venue presents a unique show called Imagination on Sand, which combines the talents of a gifted artist creating dramatic images in sand with extraordinary displays of European horsemanship. It claims to be the first show of its kind in the world, and the program is set to an original music score. Comedy, astounding feats of horseback skill and more round out each performance. Shows run on select Wednesday nights each month.

This Pigeon Forge showplace takes audiences back with a production that reflects on the life and times of Patsy Cline. The 90-minute show features some of the most popular songs from the country/pop singer's repertoire, and tribute star Carol Glass-Cooper captures Cline's career in authentic period attire – everything from '50s cowgirl costumes to Vegas evening dresses. Meanwhile, Mike Cooper performs beloved songs by George Jones, Conway Twitty and other country music legends.

Wonders of Magic at WonderWorks

For nearly 20 years, illusionist Terry Evanswood has been a magical presence on the stages of the Smokies, making him the longest running headliner in town. These days, you can see him perform live at the WonderWorks attraction in Pigeon Forge, where everyone from kids to grandparents will be amazed by his show's blend of large-scale illusions, close-up magic, comedy and more. Shows are scheduled at 7 p.m. every day but Sunday, and in peak season, shows are at 5:30 and 8 p.m.

Located at the Governor's Crossing Development in Sevierville, this 1,700-seat venue hosts Thomas Kinkade's Christmas of Light, a Live Music Celebration each Christmas.

Now we're moving on to Gatlinburg, which is home to the longest running live show in the Smokies, period. In fact, Sweet Fanny Adams is kicking off its 40th season this year. The theater presents two original musical comedies each season, both featuring outrageous silliness, fun songs and lots of audience participation. The show's unique format hearkens back to the old music halls of the 1890s, and the theater's 100-seat space helps create an intimate vibe that both audiences and performers make the most of. Founded by Don and Pat MacPherson in 1977, Sweet Fanny Adams Theatre still features cast members that have been with the theater for decades. It's a must-see show if you're visiting Gatlinburg.

Showtime is 8 p.m., and shows are scheduled anywhere from three to six nights per week, depending on the season.

Located in the Space Needle attraction in downtown Gatlinburg, this theater is home to a show called Impossibilities – An Evening of Magic, Mindreading and Mayhem. With a combined 40-plus years in the magic business, magician-comedian Chris Collins and master mentalist Erik Dobell present a night of family fun in which impossibilities are brought to life in front of your eyes. Shows are at 7 p.m. four to seven nights per week, depending on the season.

That wraps up our month-long preview of Smoky Mountain Theaters. We hope the next time you visit our area, you'll take in a show or two as well as our Gatlinburg ziplines. 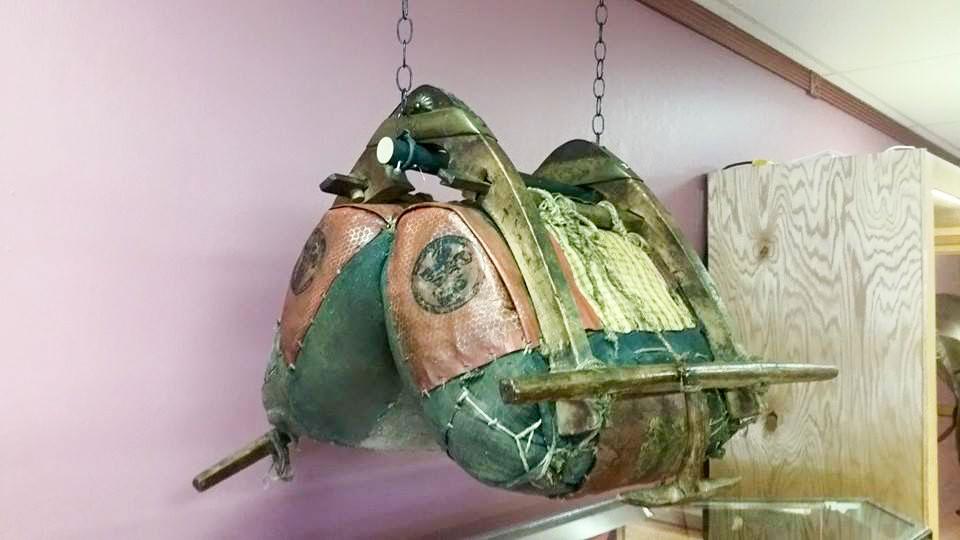 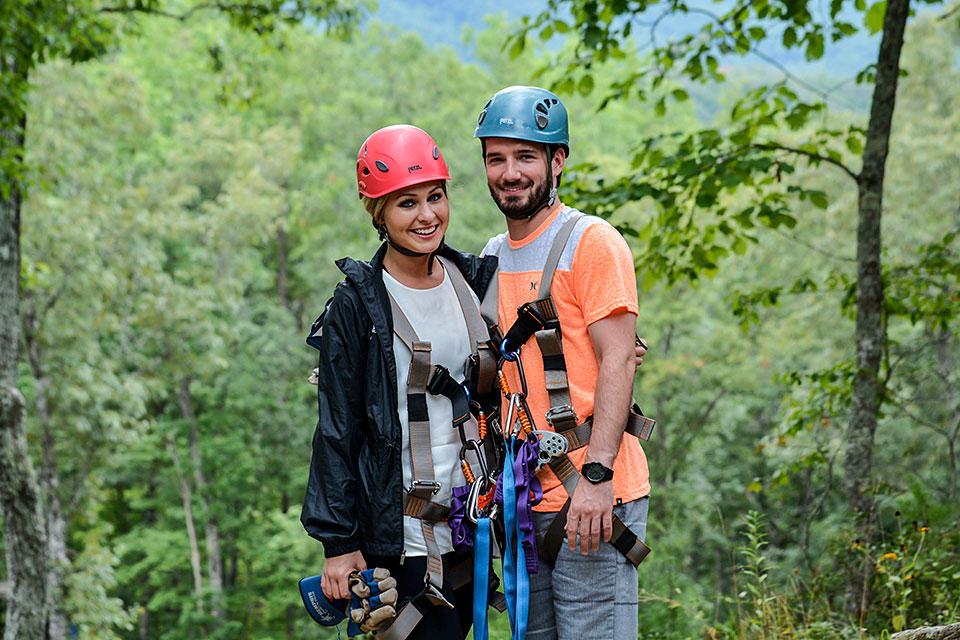 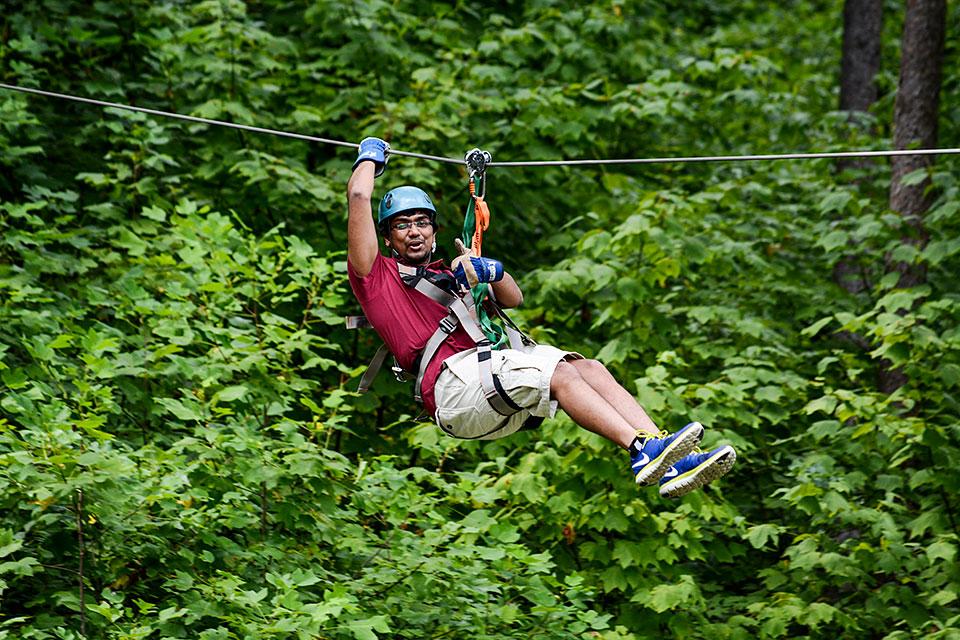