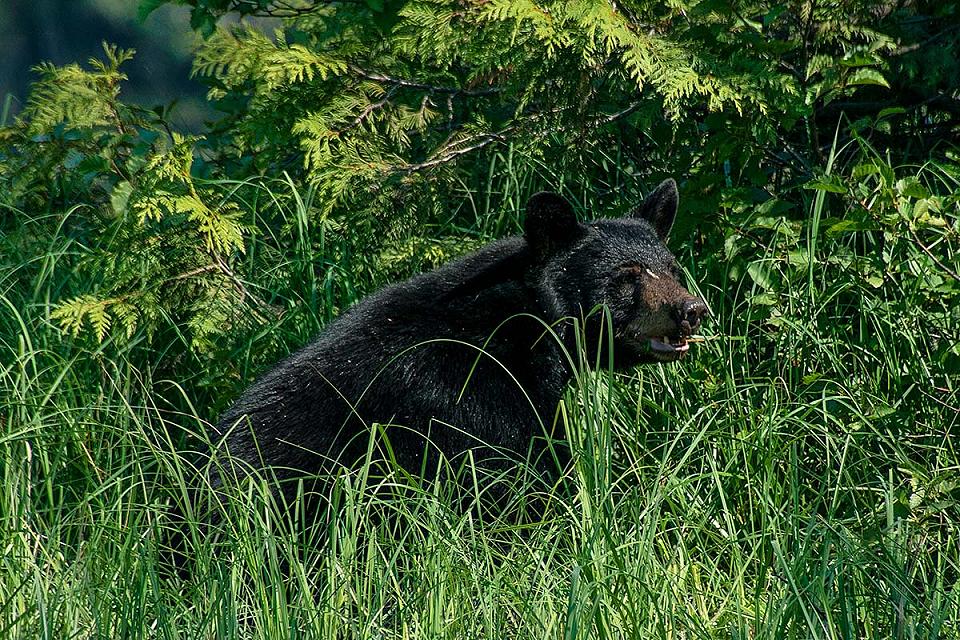 The black bear is one of the iconic symbols of the Great Smoky Mountains. But this time of year, bear sightings tend to be few and far between now that we're well into winter. This is when bears typically go into hibernation, an annual phenomenon that most folks are at least passingly familiar with, if only on a basic level.

This week, we're going to take a deeper dive into hibernation. We'll talk about exactly what it is, when it takes place and why. Along the way, we even dispel a few myths and uncover some fascinating facts about the black bear's long winter's sleep.

First of all, we need to address whether or not hibernation is actual unconscious sleep. Unlike other hibernators like rodents and bats, whose body temperatures and metabolic rates plummet to nearly nothing, black bears fall into only a light sleep during winter, what scientists describe as “lethargy” or “torpor.” The bears' body temperatures drop slightly, and their metabolic rates slow, but if they're disturbed while hibernating, or if the weather turns unusually warm (like it did last week), black bears will wake up.

Scientists believe this light level of sleep is a survival mechanism, since black bears tend to den is exposed locations like hillsides, rock crevices or hollow trees. They need to be able to sense the presence of intruders and wake up quickly in order to defend themselves.

For Smoky Mountain visitors, this means that any time you're hiking in Great Smoky Mountains National Park, it's important to stay on marked trails. That's always a good practice anyway, but this time of year, straying from the path increases your likelihood of disturbing a drowsing bear.

In order to prepare for hibernation, black bears spend spring and summer eating up to 20,000 calories per day to build up their fat layers for winter. This diet consists of plants and grasses, acorns, insects, honey and, unfortunately, garbage and food scavenged from human campsites.

When the weather turns cold and food sources run out, the bears will bed down in their dens. Males hibernate from mid-December to mid-March, while females stay in their dens from late-November to mid-April. However, females give birth during this time and stay with their cubs for two years.

Bears mate during summer, but the fertilized embryo does not attach itself to the female's uterus until after she has denned, and then only if the mother has sufficient fat stores. Six to eight weeks later, the mother gives birth to one to three cubs. Afterward, mama drifts off to sleep for the winter while her cubs nurse, feed, grow fat and wait for spring.

During hibernation, bears do not eat or drink anything, unlike most true hibernators. And they do not urinate or defecate. Their bodies are able to use the nitrogen in urea, a byproduct of fat metabolism, to synthesize proteins that help maintain muscle and organ mass. As a result, a black bear can lose 15 to 30 percent of its body mass during the winter, but it might actually gain muscle mass and retain bone strength. Also, its body avoids dehydration by recycling its own water all winter.

Interestingly, bears' intestines continue to produce feces all winter long, but in spring, they must seek out plants with laxative properties in order to break the logjam, so to speak.

Speaking of hibernation, Smoky Mountain Ziplines is taking a winter break of its own and will also return in mid-March. But if you come to the Smokies between now and then and are still looking for things to do, Pigeon Forge has plenty of other attractions to tide you over until zipline season begins again. 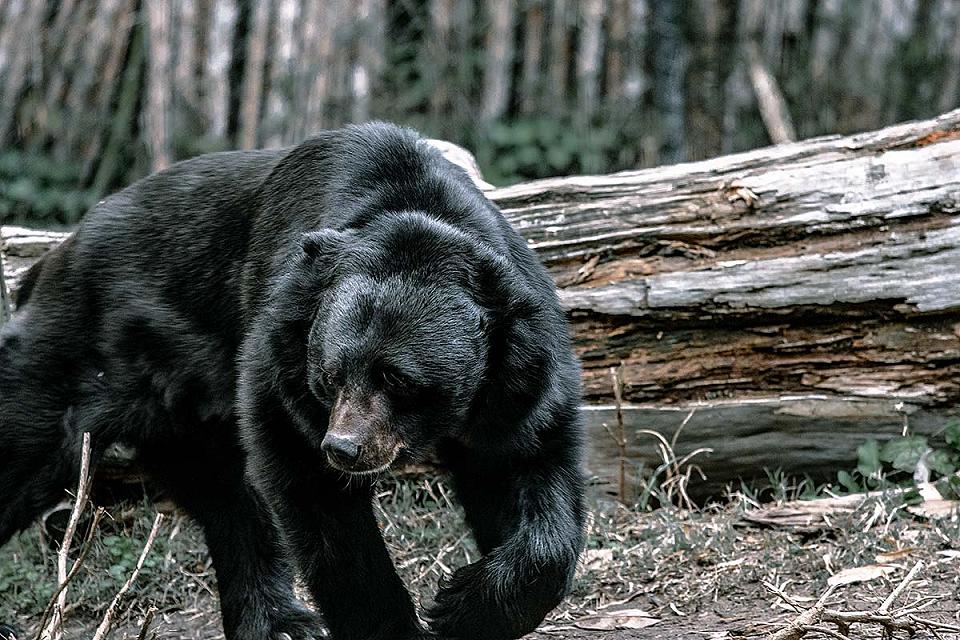 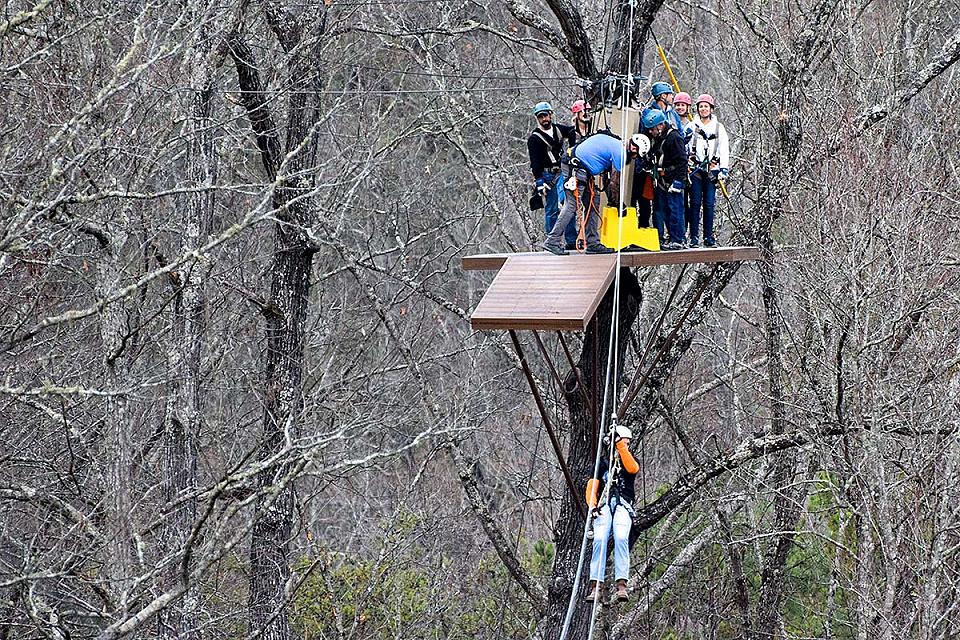