A History Of Sevierville 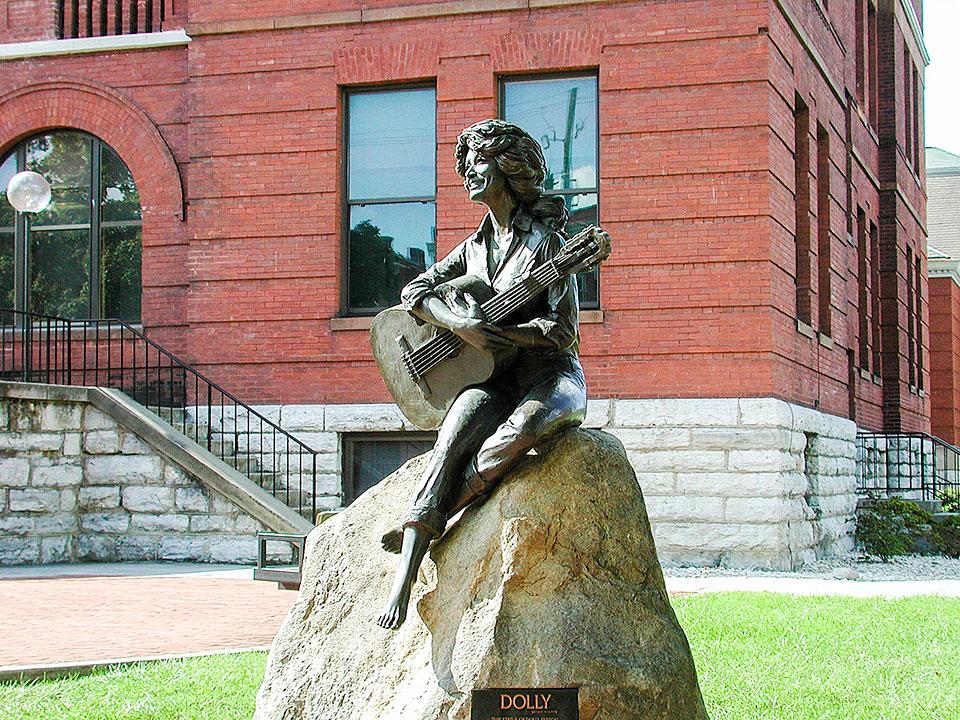 The Smoky Mountain communities of Sevierville, Pigeon Forge and Gatlinburg represent the pulse of what this region has to offer, at least outside Great Smoky Mountains National Park. Most visitors probably regard them primarily as homes to numerous lodging properties, attractions, restaurants and shops, but it's interesting to note that each town's history predates the era of tourism, which began around the 1940s and started growing in earnest in the 1980s and '90s.

With that context in mind, we thought it might be interesting to spend a few weeks sharing the respective historical backgrounds that helped shape Sevierville, Pigeon Forge and Gatlinburg into the travel destinations they are today. And in the process, we'll see how factors as simple as geographic location played a large role in helping each of these communities develop its own unique character and personality.

We're kicking things off this week with a look back at the history of Sevierville, which in many ways is reflective of the history of Sevier County itself. An act by the state legislature established Sevier County in 1794, and a year later, a site for a brand-new county seat was chosen at Forks of the Little Pigeon River, which is essentially where downtown Sevierville remains to this day. The founding of Sevierville made it the seventh oldest town in Tennessee.

The county seat was established on a 25-acre tract of land owned by settler James McMahon, and a primitive courthouse (along with a prison and stocks) was constructed. Rectangular parcels of land were sold to the highest bidders for the construction of homes.

Over the years, a number of courthouses came and went in the downtown area that came to be known as Public Square. Most of those early structures perished due to fires, but the county's first brick courthouse was built in 1856 and was later replaced in 1896 by the courthouse building that stands today. (Incidentally, the bronze Dolly Parton statue in front of the Sevier County courthouse is one of the most photographed sites in the county.)

During most of the 1800s, Sevierville was typical of other communities in the county in that its residents made education a priority. By 1923, as many as 99 different schools were reported to be in operation throughout the county – most of them small, one-teacher schools. One of those early schools, known then as Nancy Academy, later evolved into the now-defunct Murphy College, some of the facilities of which went on to serve as the present-day home for the Sevier County Schools administrative offices as well as the Church of God Home for Children.

Although the Civil War touched Sevierville and the county as a whole, neither was affected as directly as some other regions of the south. This was partly because the region's hilly terrain didn't make it conducive to crop farming, so there simply weren't many slaves located here. And although Tennessee was officially a Confederate state, most of East Tennessee actually sympathized with the Union.

Sevierville was officially incorporated as a town in 1901 and remained a healthy, self-sufficient community through World War II, maintaining strong commercial ties with the region thanks to the railroad industry and benefitting greatly from the presence of the Tennessee Valley Authority, which helped bring widespread electricity to the area in the early 1940s.

Sevierville was one of the last communities to start benefitting from the influx of Smoky Mountain tourists, but in the last 30 years, it has done a lot to catch up to Pigeon Forge and Gatlinburg in terms of offering accommodations, attractions and other businesses that cater to tourists.

We'll be back next week with an overview of Pigeon Forge's rich past, and until then, remember that we'll kick off our 2016 season in that community this March. Because if you're looking for the best place around to zipline, Sevierville doesn't have any place like Smoky Mountain Ziplines. 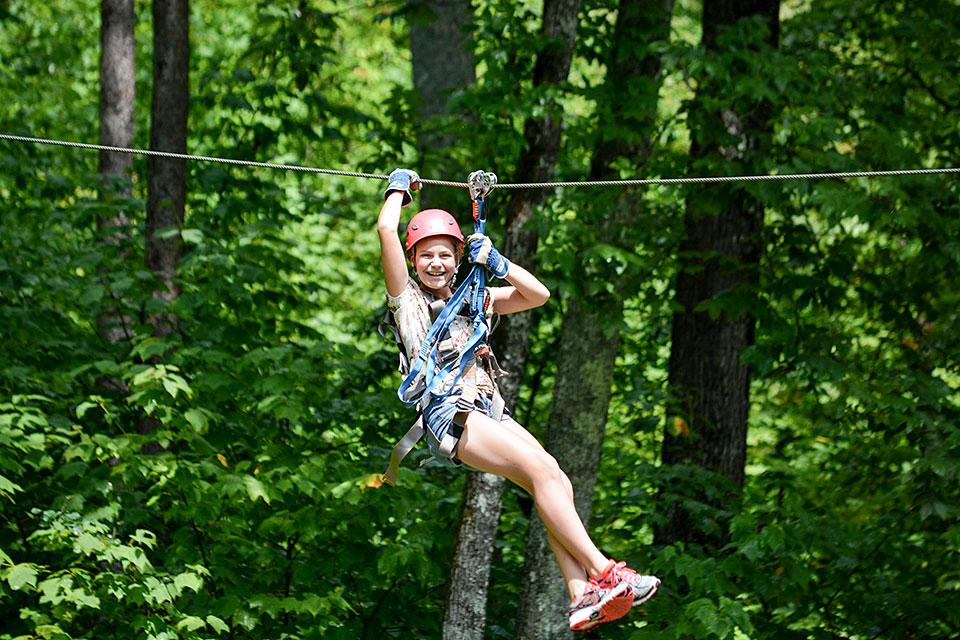 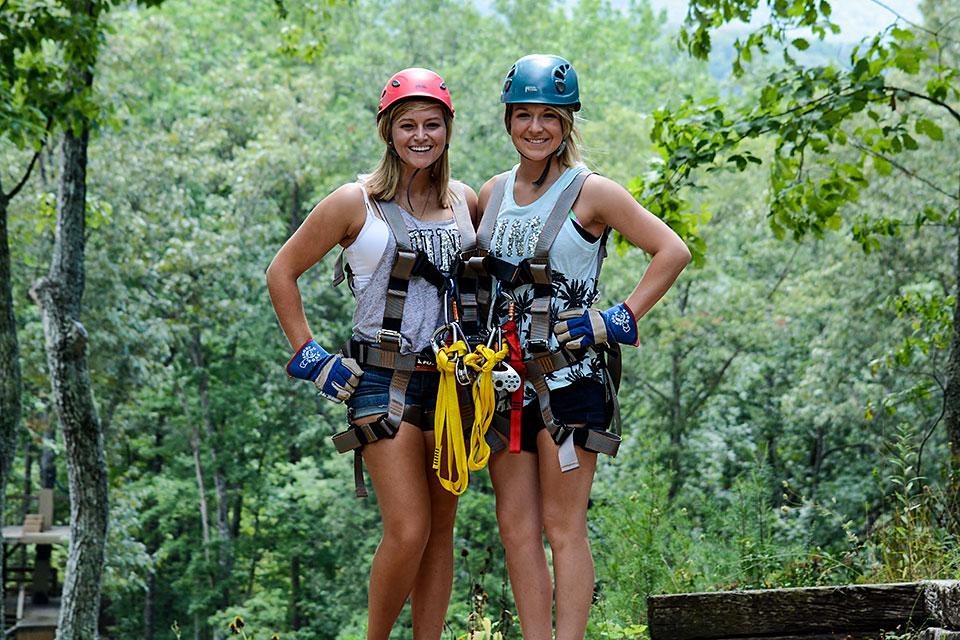