5 Signs That Spring Is Almost Here In The Smokies 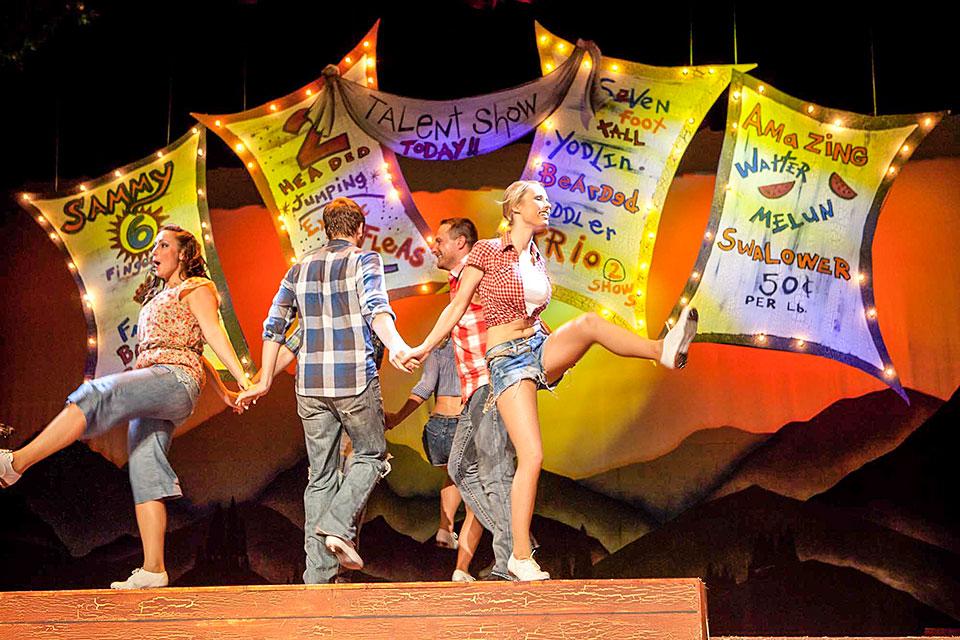 We finally made it to late February, which means it's practically March, which means that springtime in the Great Smoky Mountains is right around the corner. According to the calendar, there are still a few more weeks to go, but if you pay close enough attention, you'll see plenty of signs indicating that the doldrums of winter are about to be behind us.

1. The groundhog didn't see his shadow.

On February 2, Punxsutawney Phil failed to see his shadow, which meant (if you believe Groundhog Day lore) that spring-like weather would arrive early this year. So far, that seems to be holding up. We're starting to see more days with highs in the 50s and 60s and fewer days with frigid winter temperatures and frozen precipitation. There will probably still be some cold snaps before winter has had its final say, but lately, we've been at least getting a taste of what's to come. In some places, you'll even notice where trees and flowers have budded early because of the warm teps.

2. Music theaters are getting their 2016 shows ready.

Of course, many music theaters and shows are open year 'round in Pigeon Forge, but some do close for the first few months of the year. However, most are back up and running by March or April at the latest. As a result, show producers are currently holding auditions and plugging personnel into their lineups in anticipation of opening night. Some venues are also undergoing renovations. At the Hatfield and McCoy Dinner Show in Pigeon Forge, for example, they've spent some of their off season making a multimillion-dollar improvement to their facility that will incorporate diving into the show. Everyone from hillbilly characters to animal cast members will be making a big splash this spring.

Dollywood won't kick off its 2016 season until next month, but if you follow the theme park on social media, you'll see frequent postings of photos from the construction site of their brand-new roller coaster, Lightning Rod. Themed after a tricked-out 1950s-era hot rod, this wooden coaster launches riders from 0 to 45 mph and climbs more than 20 stories high before making its first 165-foot drop. The 3,800-foot track allows a top speed of 73 mph, making it the fastest wooden coaster in the world.

As the temperatures warm, visitors to Great Smoky Mountains National Park will possibly start noticing more bear activity. Black bears in the Smokies don't really hibernate in the traditional sense as much as they spend a lot of time in dormancy or sleep. Black bears can actually awaken during winter and leave their dens on warmer days. In the meantime, most bears hibernate in elevated tree hollows or even dig a den out of the earth and line it with leaves. During their winter rest, black bears' metabolism slows, their heart rate drops to about 10 beats per minute, and they survive on their stored layers of fat.

5. Smoky Mountain Ziplines is preparing for the 2016 season.

We won't be officially open for a few weeks yet, but we're already in the process of making sure that when the time comes, we can accommodate our guests safely and give them an exciting outdoor adventure they'll never forget. Our Smoky zipline attraction will be checked out to make sure all the platforms, ziplines and riggings are secure and that all our safety gear is in top shape. We can hardly wait until the weather is consistently warm enough to open up our canopy tour and watch as folks from all over the country have the time of their lives in our little corner of the mountains. 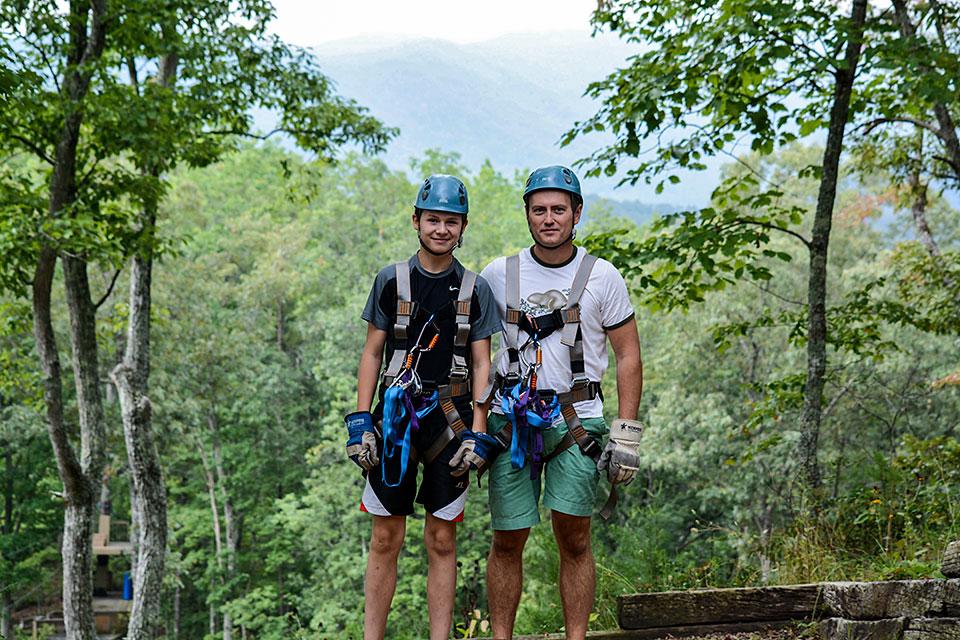