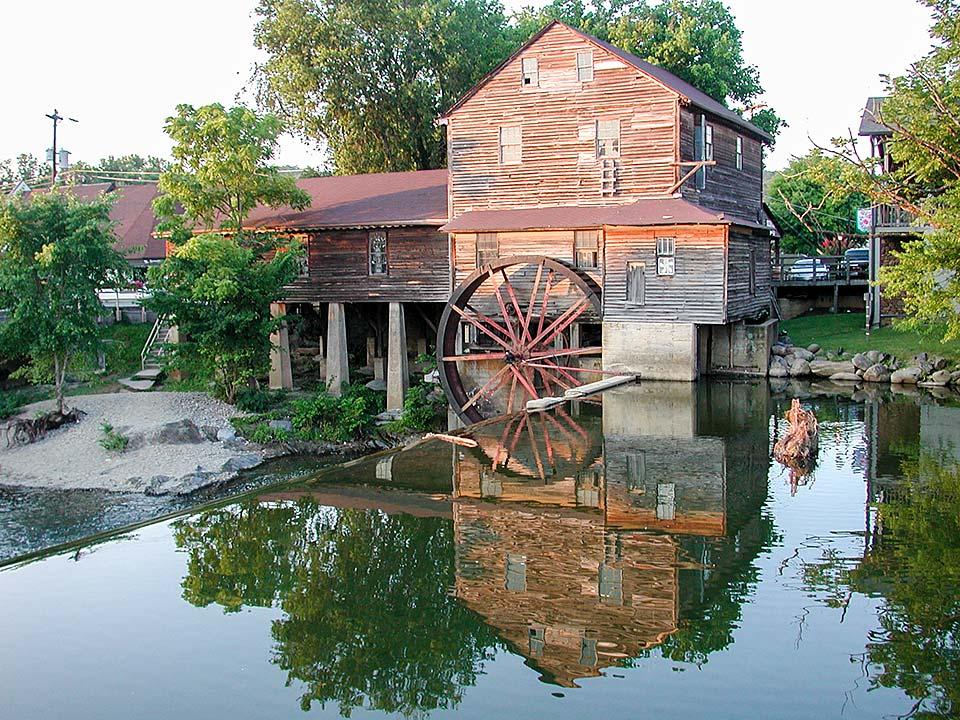 Last week, we began a series of posts focusing on lesser-known attractions in the Smokies that are worth looking into if you happen to be visiting the mountains this winter. Since we only have a couple of weeks left in our 2017 season here at Smoky Mountain Ziplines, we thought it would be a good idea to share some of those destinations with you, to assist you in planning any trips you might be making here during the next few months.

We kicked off our series looking at several notable attractions in Sevierville, and this week, we're continuing with a few recommendations for places to stop in Pigeon Forge that you may not have already been aware of.

(By the way, if you're thinking about visiting our zip lines, Pigeon Forge should also be your destination, but you might want to call ahead to verify our operational schedule for the weekend.)

This museum attraction, which made its debut in 2016, gives visitors a behind-the-scenes look at the history of crime in America. Some 20 different exhibits cover five themes for guests to explore, including the consequences of crime, crime scene investigation, crime fighting and pop culture. This self-guided tour is for all ages and features more than 500 interactive exhibits and original artifacts spread out over 25,000 square feet. You'll see O.J. Simpson's infamous Ford Bronco, John Dillinger's death mask, Al Capone's rosary, a submachine gun from the movie Scarface and Ted Bundy's Volkswagen Beetle, just to mention a few.

The memory of Elvis Presley lives on at the Elvis & Hollywood Legends Museum. This longtime Parkway attraction gives Elvis fans young and old lots of reasons to shake, rattle and roll their way to Pigeon Forge. Exhibits highlighted in the museum's self-guided tour include The King's last limousine as well as the '67 Cadillac Coupe de Ville that Elvis and Priscilla drove on their Palm Springs honeymoon. Also on display at the museum are Presley's karate uniform, swimwear, horseback riding gear and guns, and a collection of jewelry featuring a coin ring, a nugget ring, Elvis's TCB sunglasses and his original TCB ring. You'll even see the first dollar Elvis ever earned in 1951, complete with his autograph.

This Pigeon Forge attraction lets guests experience the sensation of skydiving but without having to risk jumping out of a perfectly good airplane. How do they do it? Flyaway features a two-story vertical wind tunnel, which utilizes a large propeller beneath the wire mesh floor to generate wind speeds of up to 115 mile per hour. Guests donned in jump suits and protective helmets and goggles go through a 20-minute training session in which they learn how to position themselves on the column of air so that they essentially float in suspension. Groups of five spend 15 minutes inside the tunnel, so that each student gets about three minutes of solo “freefall” time.

When you see King Kong clinging to the outside of a skyscraper, you'll know you've arrived at the Pigeon Forge location of the Hollywood Wax Museum. This gallery of lifelike wax figurines lets guests rub elbows with the likes of celebrities like Michael Jackson, Lucille Ball and Frank Sinatra as well as a host of current pop culture icons. The two-story attraction covers the worlds of film, music, politics and more, and yes, you can take selfies with the “celebrities.”

Built in 1830, this operational gristmill is a real piece of Pigeon Forge history. Located a block off the Parkway in Old Mill Village, this structure relies on the water power of the Little Pigeon River to turn its giant paddle wheel, which in turn powers the massive grinding stones inside the mill. Listed on the National Register of Historic Places, the Old Mill produces meals and flours that are used in the adjacent Old Mill Restaurant and are sold by the bag in the Old Mill General Store, which is located on the lower level of the mill itself. For a nominal fee, you can tour the mill facility and watch the millers grind grains they way they did in the 19th century. 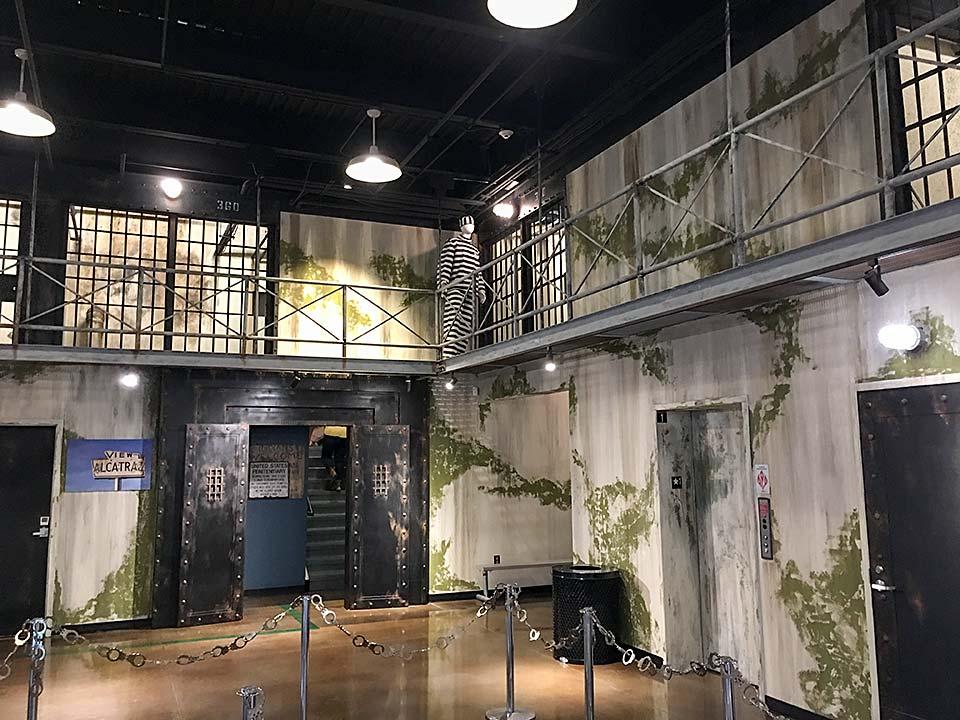 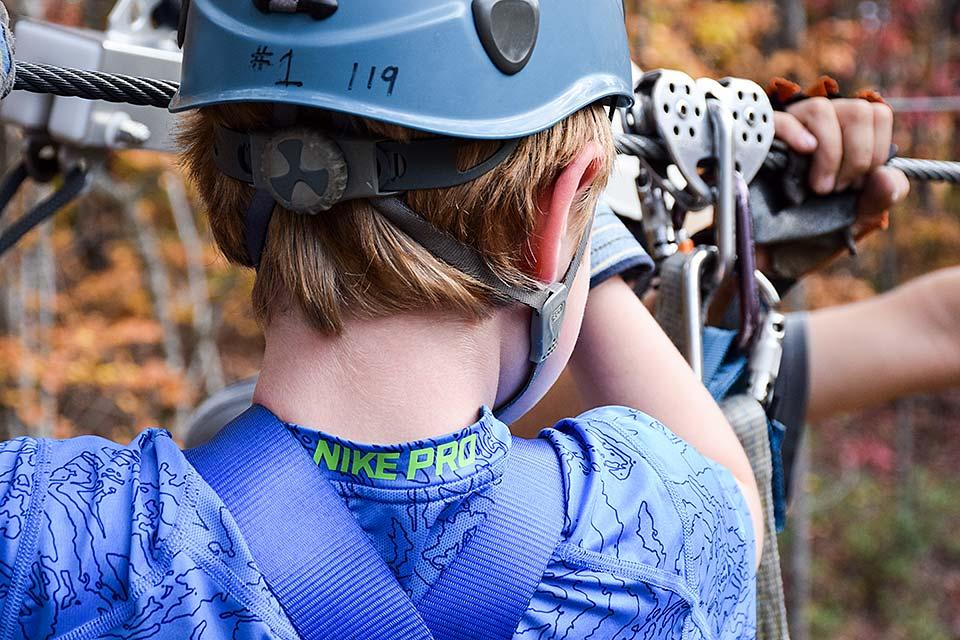 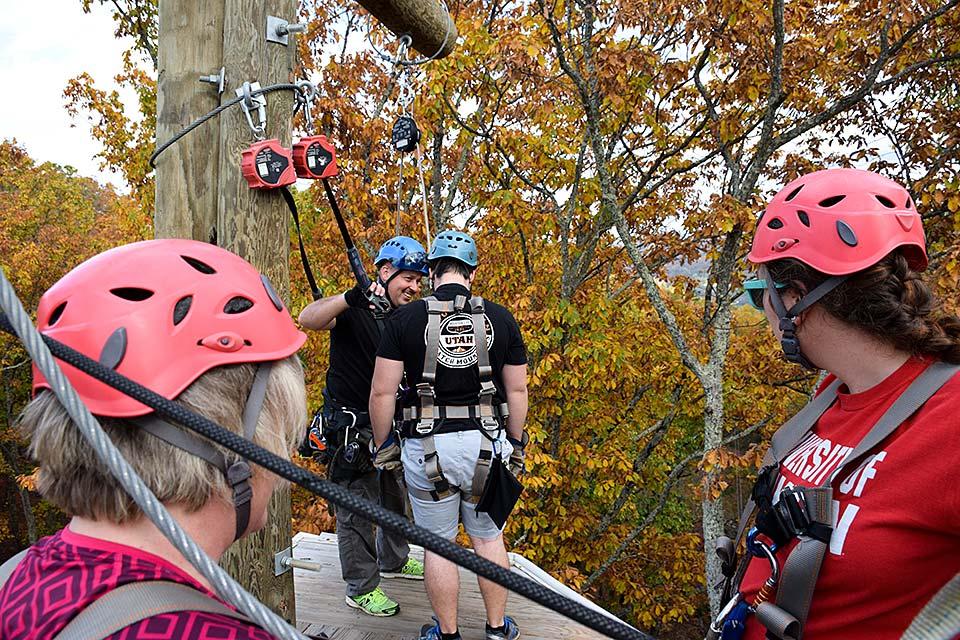