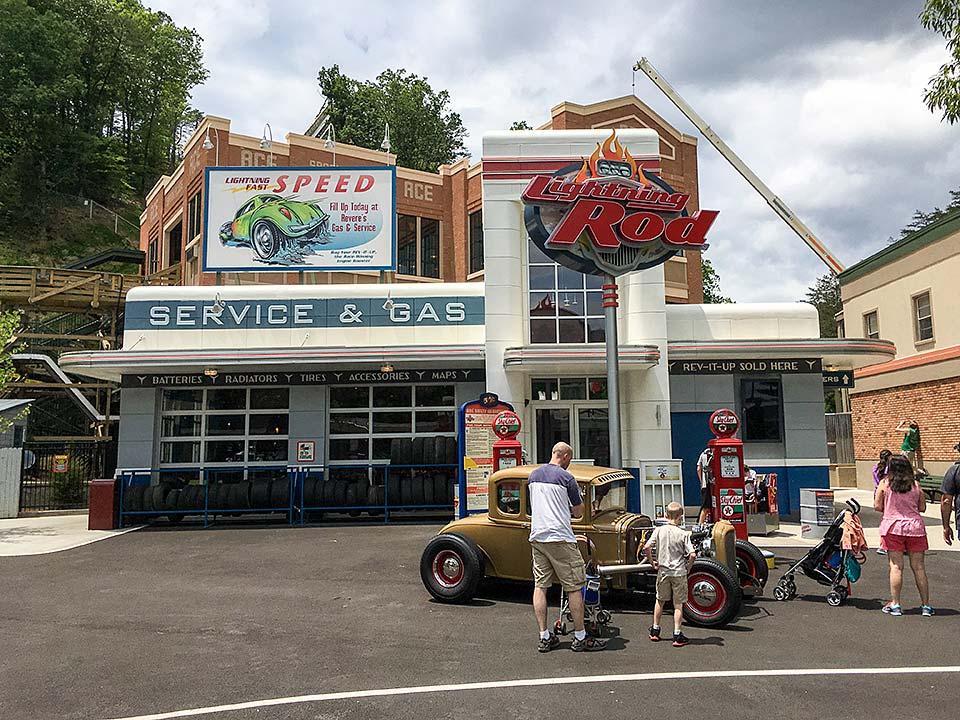 Last week, we started looking at some of the watershed events in the history of the Great Smoky Mountains area – not from a geological standpoint but more from a perspective of how what used to be just a quiet, scenic corner of Tennessee evolved into one of the most booming tourism destinations in the nation.

We started off pointing out that land grants following the Revolutionary War led to much of the early European settlement of the region. Life in general was fairly uneventful until the formation of Great Smoky Mountains National Park, beginning in the late 1920s and culminating with the park's dedication in the early 1940s.

That set the stage for a couple of other developments that in essence gave birth to the tourism industry in the Smokies and ultimately led to its proliferation.

In 1912, the Pi Beta Phi fraternity for women, a national organization, established a settlement school in Gatlinburg, which was the only source of public education for children in that area at the time. As the women who led the school took notice of the arts and crafts that locals practiced as part of their everyday lives, they encouraged these talented citizens to produce goods for sale, realizing that there was a demand for such handmade items outside the area.

Over time, this led to the opening of the Arrowcraft Shop in 1927, which was the turning point in commercializing the craft industry in the Smokies. By the 1940s, people from all over the country were coming to the Smokies to visit the new national park, and the demand for local arts and crafts grew steadily. From there, craft workshops began to grow in popularity in Gatlinburg, and the Arrowmont School for the Arts was officially established in 1968. Both organizations are still in operation today.

Meanwhile, in Pigeon Forge, Douglas Ferguson founded Pigeon Forge Pottery in 1946, making it one of the first purely tourist-oriented businesses in that town. The interest in attracting national park visitors was spreading outward from Gatlinburg.

These early tourist stops primed the pump for what would be decades of steady commercial growth in Gatlinburg, Pigeon Forge and Sevierville. Businesses like restaurants, hotels and motels, attractions and more retail establishments began in earnest in the 1940s and has continued until this day.

By the early 1980s, tourism was already well established in Sevier County, but interestingly, Knoxville's hosting the 1982 World's Fair had an overflow impact on the area. So many people came to the fair that Knoxville lodging providers didn't have enough room to accommodate all the visitors, so the hotels and motels in Sevier County took up the slack, introducing even greater numbers of people to all the things those communities had to offer.

Finally, when the old Silver Dollar City theme park in Pigeon Forge was purchased by Dolly Parton and partners and rebranded as Dollywood in 1986, the floodgates opened, cementing that town and the county as a whole as a legitimate world-class destination.

We at Smoky Mountain Ziplines are grateful that our community grew into one of the most popular vacation destinations in the country. So if you think your next trip to the Smokies might include some ziplining, Pigeon Forge is where you'll find us! 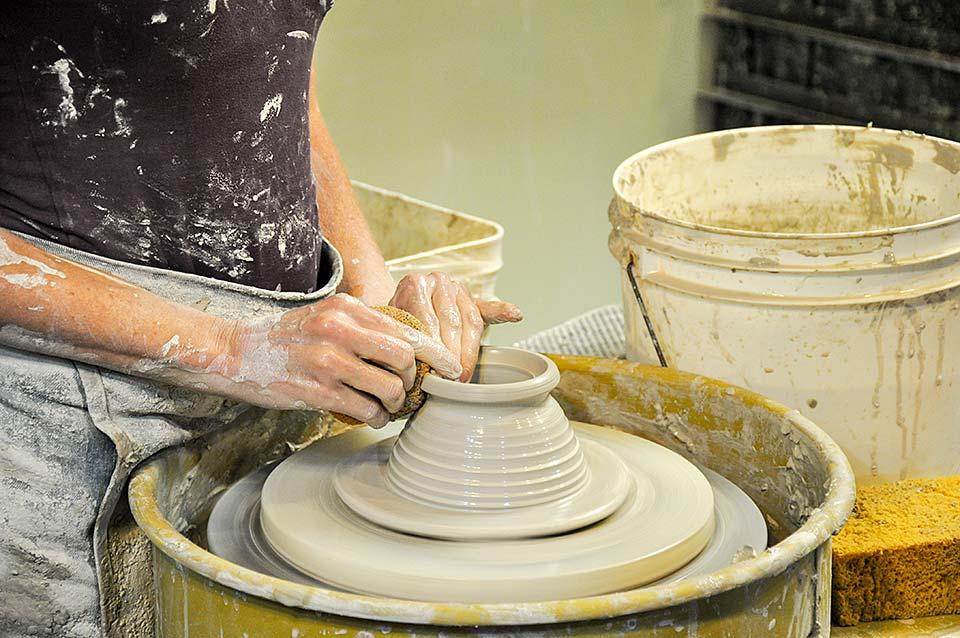 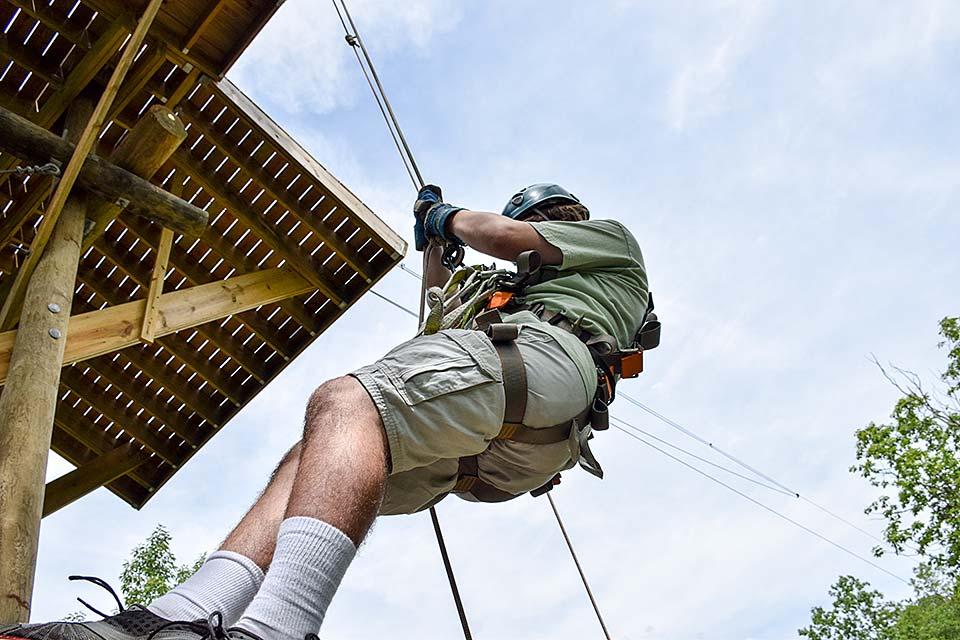 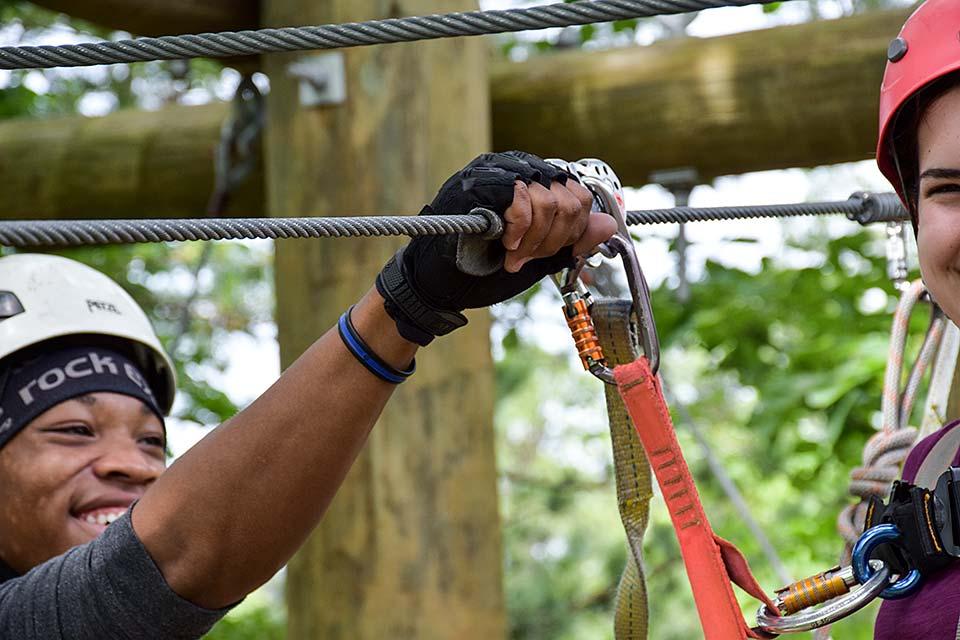