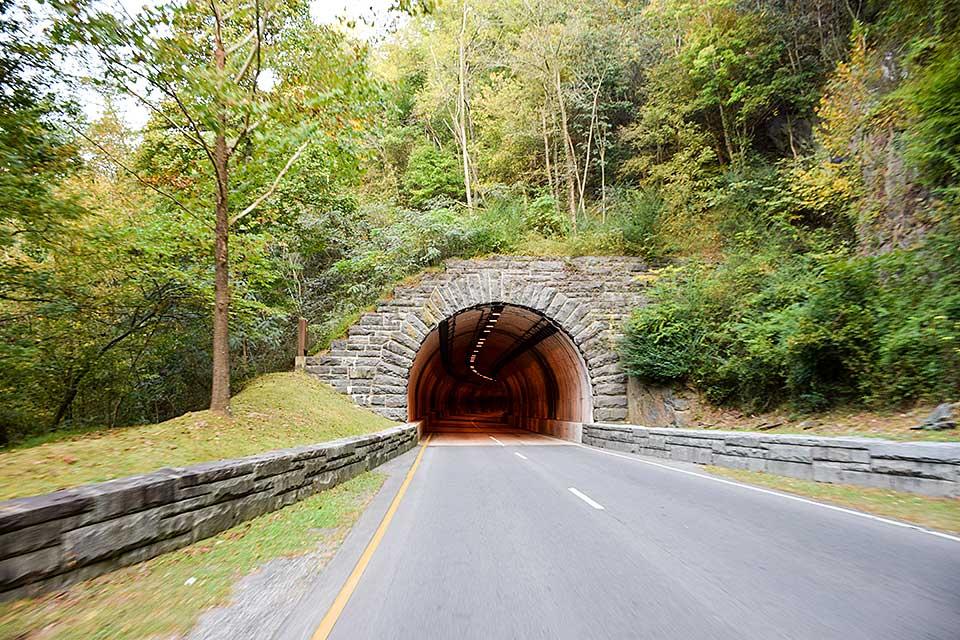 We've just kicked off a new year, but this week, we thought we'd spend some time looking back. Way back…

When you drive through Sevierville, Pigeon Forge and Gatlinburg on your way to Great Smoky Mountains National Park, you probably don't give much thought to how or why these communities became what they are. This is a bustling tourism Mecca adjacent to a national park, both of which welcome millions and millions of guests each year from all over the world.

But when you stop and think about it, it's really a remarkable story. Why this place? And what did it take to transform a few sleepy, rural communities into some of the most visited in the nation? This week, we're going to point back to some watershed moments in the history of our area, each of which made a unique contribution to that transformation.

It's an amazing story that illustrates how a series of events can transpire over time to gradually change the very nature and character of a region. If all these things hadn't happened, Smoky Mountain Ziplines and most of the tourism-driven businesses in the area would never have existed.

European settlers began staking their claims in what is now East Tennessee prior to the Revolutionary War, but after the formation of our nation, many of those who served in the Continental Army were given land grants as reward for their contributions to gaining independence from Great Britain.

Many of those early settlers put down roots in present-day Sevier County (which was named after Revolutionary War veteran John Sevier). Those homesteaders set up farms and estates, and within a short amount of time, fledgling communities began to emerge, evolving into the towns we know today as Sevierville, Pigeon Forge and Gatlinburg.

These hamlets existed in relative peace, unaffected by the outside world throughout the 19th century and into the early portion of the 20th century. Even the Civil War had minimal impact on those who chose to live in the shadows of the Smokies. But the stage was now set for bigger changes.

Ever heard of Ann Davis? No, not the actress who played Alice on The Brady Bunch… We're talking about a lady from Knoxville who is credited for first suggesting a national park in the Smokies after visiting several Western national parks in 1923. Most folks have never heard of her, but she and her husband, along with many other supporters from East Tennessee and Western North Carolina, got the ball rolling in the interest of preserving the pristine beauty of the Great Smoky Mountains and laying down the welcome mat for visitors from all over the country.

Momentum built over the next few years, and in May 1926, President Calvin Coolidge signed a bill that provided for the establishment of the national park. The two state legislatures began contributing funds, and money was raised by private citizens to purchase the lands that would comprise the park. It was a long and often arduous process to cobble together acreage from thousands of individual estates and businesses. It was emotionally difficult for those whose roots were planted deep in Smoky Mountain soil, and some residents were granted leases to stay on their property (on a short- or long-term basis) as long as they did not cut timber or do anything to impact the local natural resources.

The first park superintendent was installed in 1931, and by 1934, the state governments of Tennessee and North Carolina had transferred deeds for 300,000 acres to the federal government, which then tasked the Civilian Conservation Corps with building the park's infrastructure, including roads, bridges, trails and campgrounds. President Franklin Roosevelt formally dedicated the national park in 1940, and the door was opened for the world to visit the Great Smoky Mountains.

We'll tell you about the other two milestone events in Smokies history next week. If it weren't for these two developments, it's likely that visitors today would not be zip lining in Smoky Mountains. 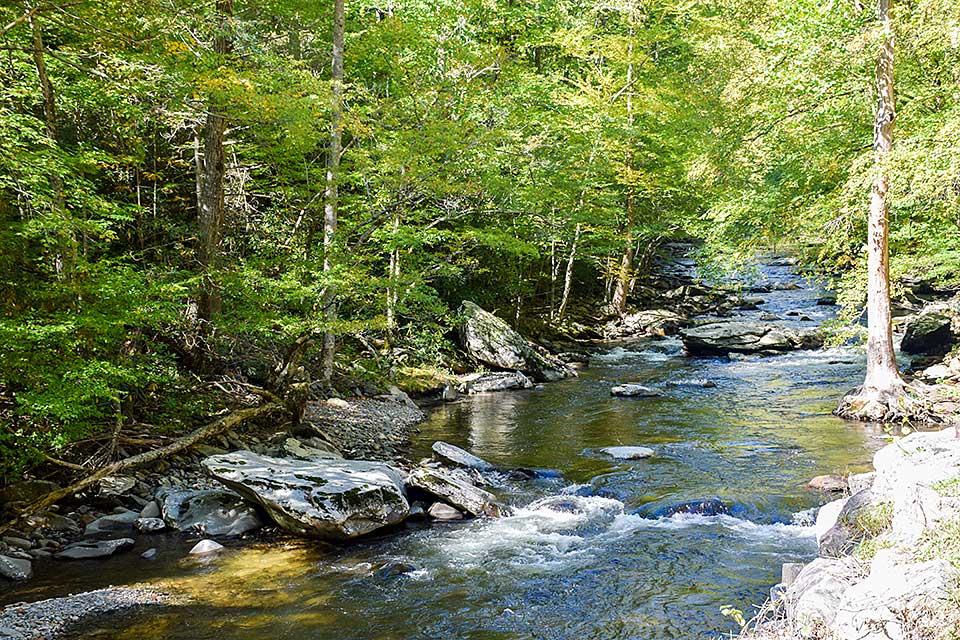 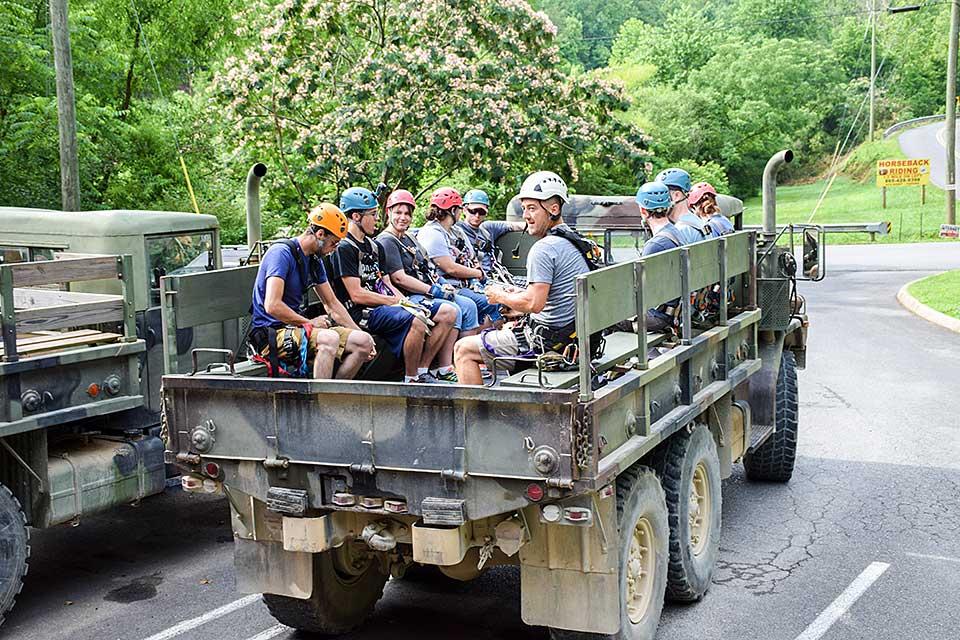 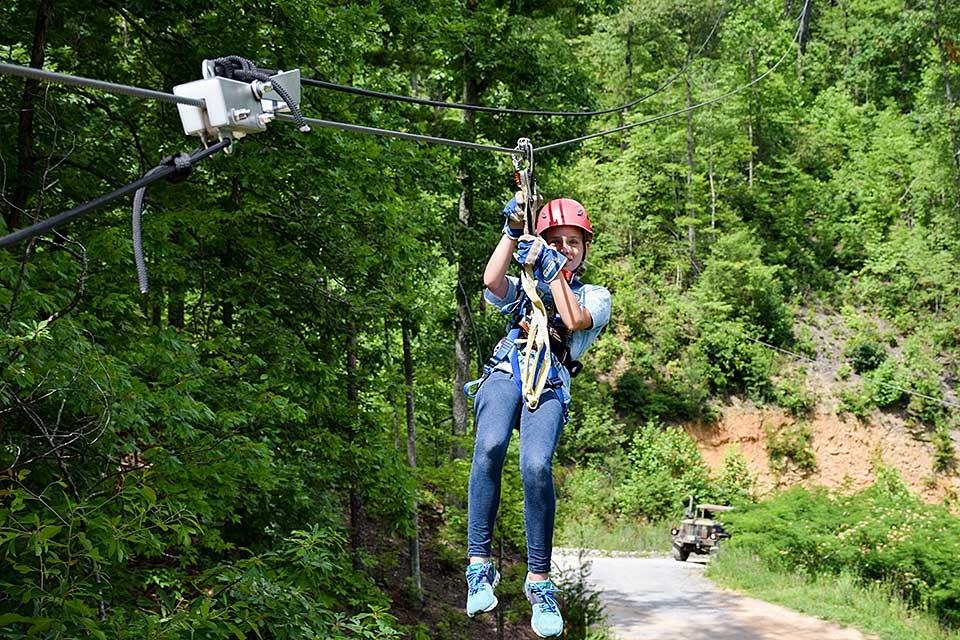