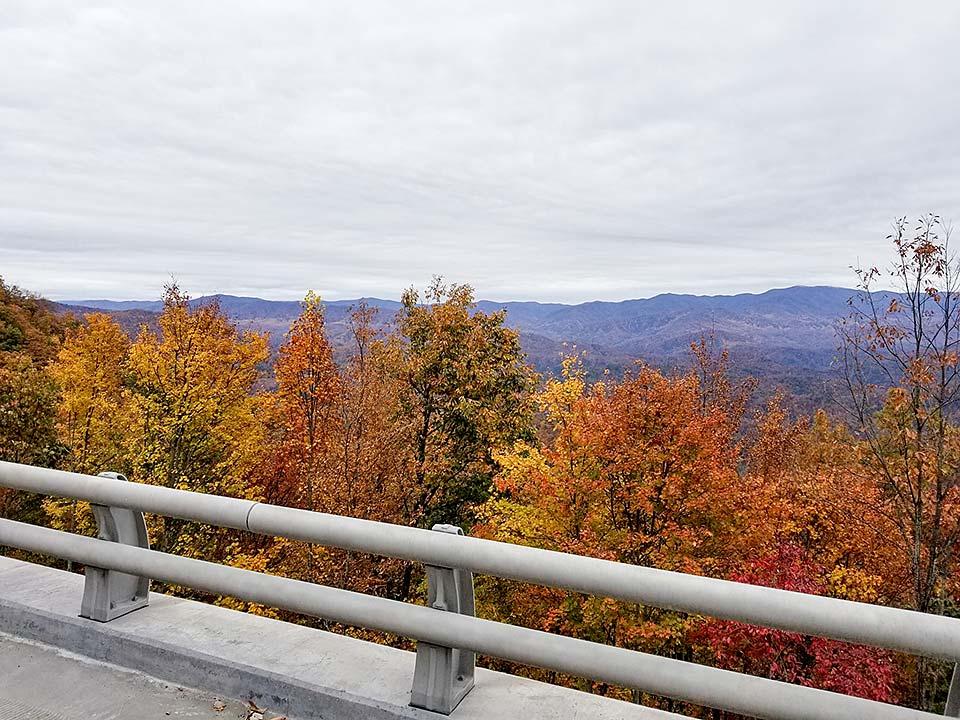 A few months ago, we told you about a new section of Foothills Parkway that was expected to open in the fall. That future arrived last week, and with the opening of the so-called “Missing Link,” motorists, bikers and cyclists can now enjoy an uninterrupted 33-mile stretch of road that runs from U.S. Hwy. 129 near Chilhowee Lake to Wears Valley, TN.

The Missing Link itself was a 1.6-mile length of the national parkway that remained unfinished for decades. Located between Wears Valley and Bates Mountain, that particular phase of the project languished for years due to funding cuts dating back to the 1970s. Construction on the two parkway segments between Wears Valley and Walland began in 1984, and after delays caused by environmental issues, it resumed in 1994.

But what made construction on the Missing Link challenging was the need for 10 bridges to support the road structure along one particularly steep and mountainous span. The bridges and accompanying retaining walls were completed in 2017, leading the way for the final paving of the parkway surface.

Last Thursday, November 8, the National Park Service opened the Walland-to-Wears Valley route to the public on a preview basis. Shuttles took visitors out along the route, and pedestrians were allowed to walk sections of the newly opened segment. The official public opening took place on Saturday, November 10, following a dedication ceremony attended by Tennessee's United States senators and governor.

In the days since, traffic has been pretty heavy along that route, which is understandable; the Foothills Parkway Project first got underway in 1966, and more than five decades later, only about 50 percent of the originally proposed route has been completed. But those we've spoken to that made the drive over the weekend have reported that the views are tremendous – some of the best available to motorists visiting the Great Smoky Mountains. And with the fall colors still showing, the views are all the more captivating.

So what's next for the Foothills Parkway? The National Park Service does own the rights of way needed to complete the remainder of the route, but it seems that a lack of funding will continue to delay the project for years to come. Currently, the completed sections include the Chilhowee Lake to Wears Valley segment and a short, 6-mile segment on the eastern end of the national park connecting Cosby, TN to U.S. Hwy. 321. That leaves almost 34 miles of the original route in between the two finished segments that haven't even entered the construction phase.

But that's OK. For now, visitors can enjoy the brand-new experience available by driving between Walland and Wears Valley. And if you end your journey in Wears Valley, you could use your smart phone or car's navigation system to take a few of the back roads of Sevier County and drive directly to our outpost at Smoky Mountain Ziplines.

We'll be open weekends only for the rest of the year and open all week during the Thanksgiving and Christmas holidays – except for Thanksgiving Day and Christmas Day themselves. So why not plan the ultimate Smoky Mountains experience some weekend? Take a beautiful drive along the new section of Foothills Parkway and then get more hands-on by spending a few hours on our zip lines in Pigeon Forge, TN. 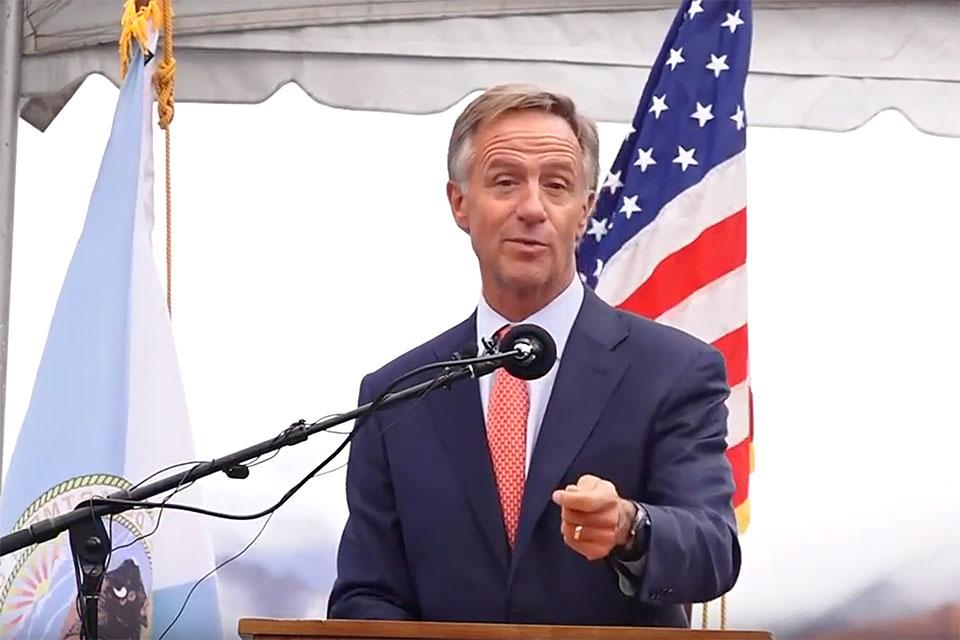 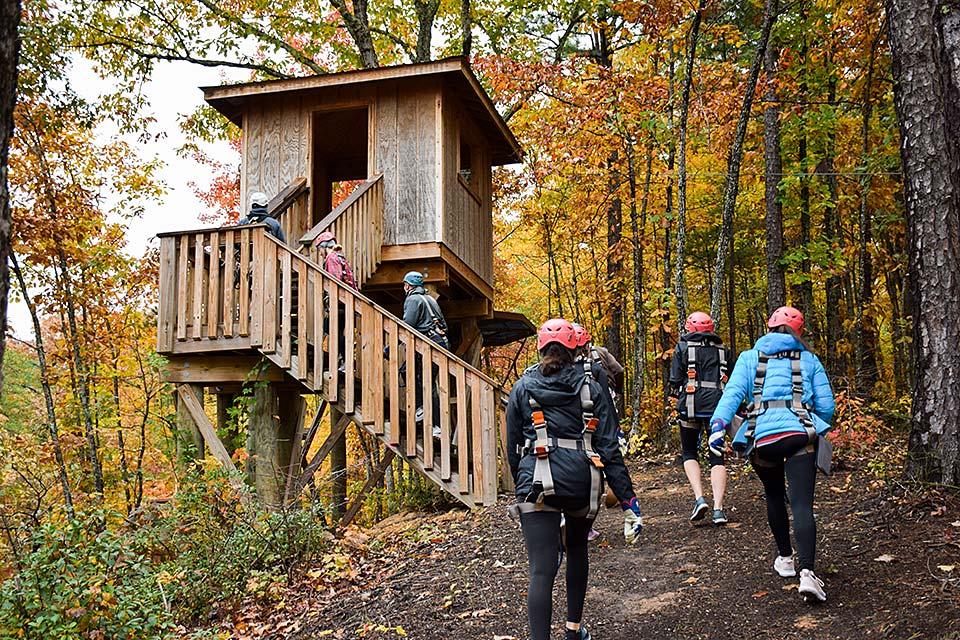 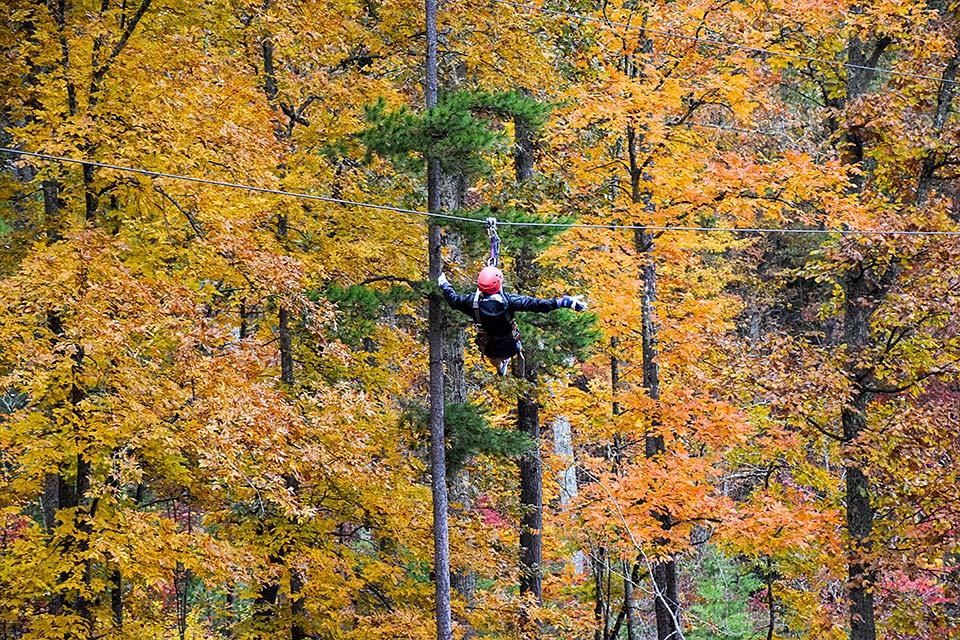