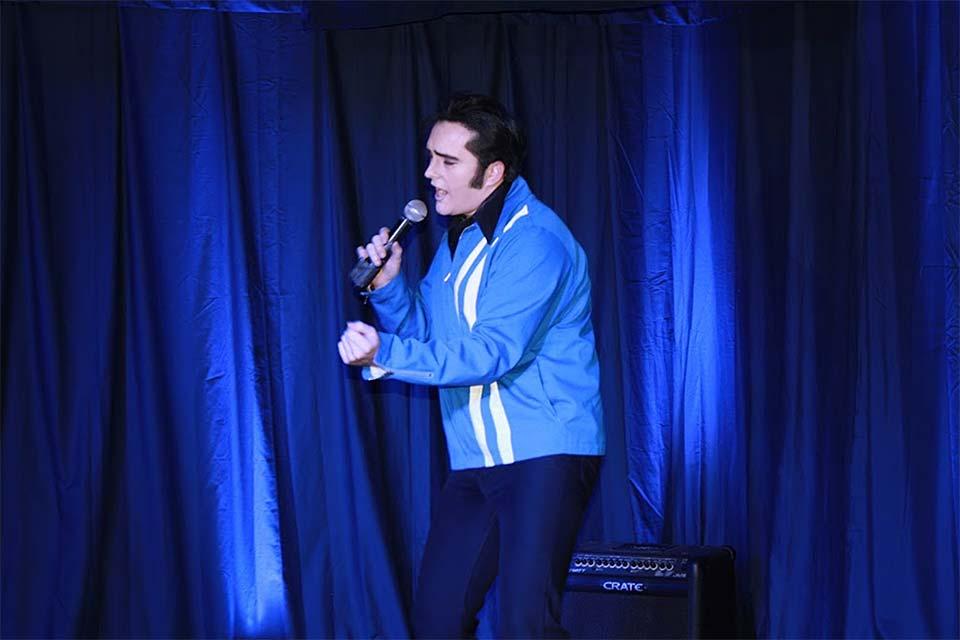 When Elvis Presley died in 1977, his passing gave birth to a unique entertainment phenomenon – the Elvis impersonator, the man decked out in a leather jacket or a white-fringed jumpsuit who would belt out The King's greatest hits for his heartbroken fans. More than 40 years later, you can still find Elvis impersonators, although these days, they're more likely to bill themselves as “tribute acts.”

In fact, the Elvis tribute has been a staple of the music theater scene in Pigeon Forge for decades, and you can still find these acts taking our local stages today. And when you visit the Smokies, you'll find that it's not just Elvis who's in the spotlight. There are several different shows in town that pay tribute to a wide variety of beloved entertainers from the past.

This week, we'll pay tribute to the those who pay tribute by introducing you to the tribute acts of the Smokies. And as we stand on the cusp of the peak tourism season in Pigeon Forge, Gatlinburg and Sevierville, this may be some information you'll want to keep in the back of your mind when planning your next vacation in the mountains.

Located in the heart of Pigeon Forge, this venue is home to A Tribute To Patsy Cline, a 90-minute show starring Carol Glass-Cooper. From the country legend's cowgirl persona of the 1950s to her Vegas days, this show spans Cline's career with more than 20 of her best-known songs. The show also includes hits made famous by country artists like George Jones, Conway Twitty and others.

At this Parkway theater in Pigeon Forge, Travis James stars in a salute to the music of Conway Twitty. Regarded as one of the top Twitty tribute artists in the nation, James captures the look, the voice and the style of the country icon, who scored more than 50 number-one hits during his career. The theater also hosts a tribute to the music of Elvis Presley, which is generally performed by a rotating lineup of artists.

This Pigeon Forge venue, located on Wears Valley Road is where you'll find Brian Hoffman's incredible one-man tribute to beloved comedian Red Skelton. The award-winning trip down Memory Lane features Hoffman re-creating some of Skelton's most famous characters of the '50s, '60s and '70s, including Freddie the Freeloader and Clem Kadiddlehopper.

Remember, however, that tribute acts are just one form of entertainment you'll find at the music theaters of the Smokies. In the next few weeks, we'll showcase some other types of shows appearing in Pigeon Forge and Gatlinburg this year.

Most of the area theaters will be getting into their regular-season schedules within the next few weeks, but that's not the only sign that the Smokies are getting geared up for spring and summer. We will also be returning for our 2020 season within the next several weeks, so follow us on Facebook to find out more information on exactly when we'll be opening. Whether you've visited our Smoky Mountains zipline attraction before or you're seriously considering giving ziplining a try for the first time, make plans to visit our Pigeon Forge outpost in 2020. 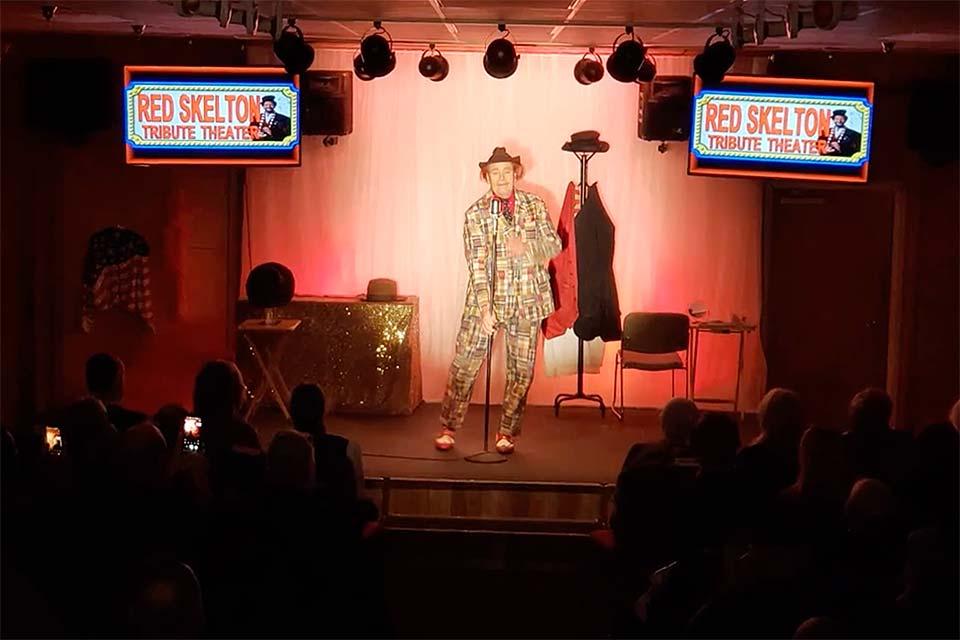 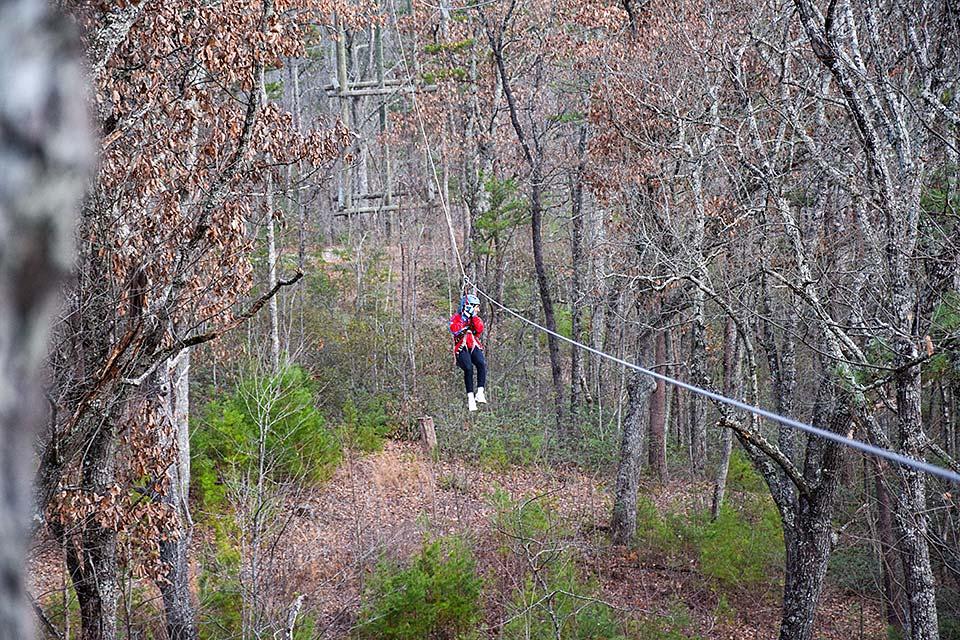 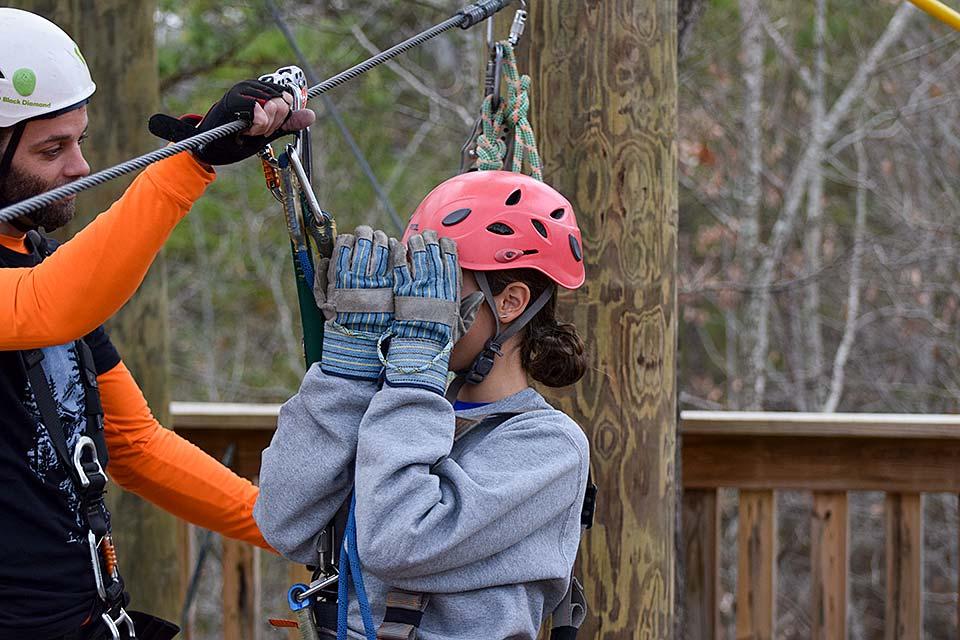