Lumberjacks Are Coming Back! 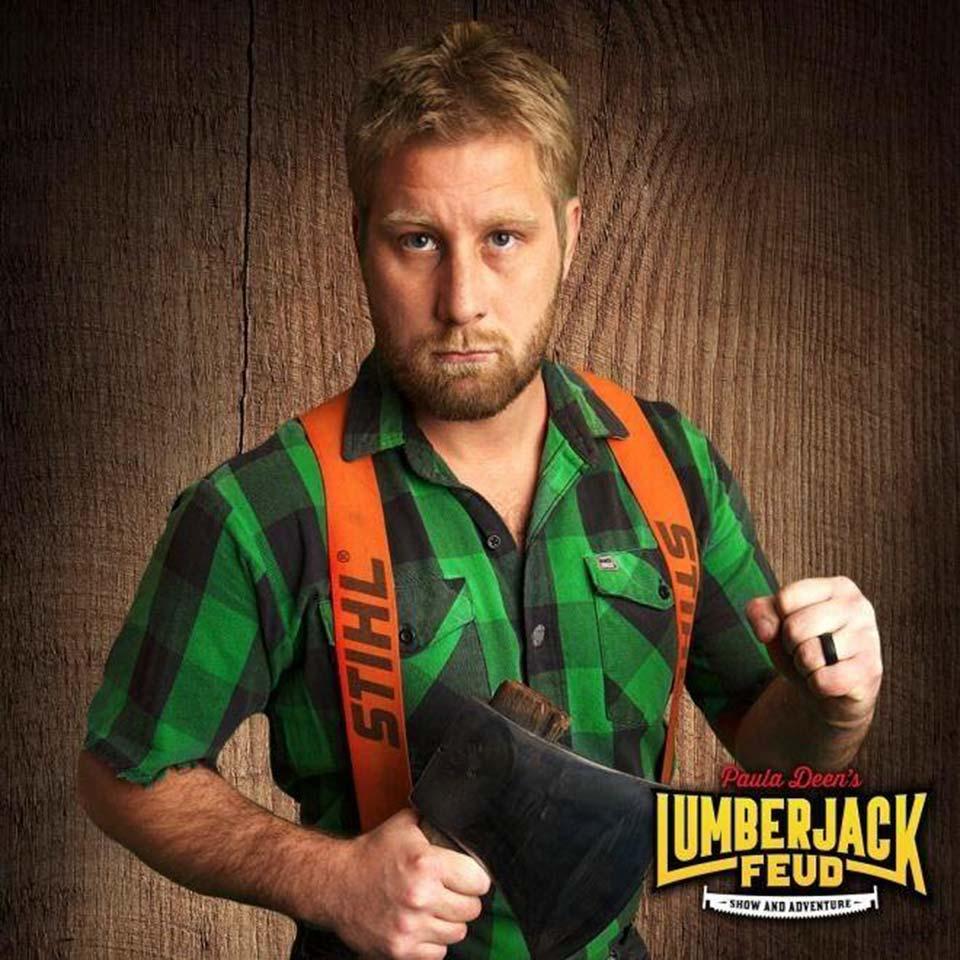 Several years ago, there was a show called Lumberjack Feud in Pigeon Forge. It ran for many years and featured exhibitions and competitions starring actual lumberjack athletes. It was all wrapped up in the context of a live show, so it was entertaining on many levels. That theater was eventually purchased by the Dollywood company and the lumberjack theme was revamped into another type of show. But this spring, Lumberjack Feud is back in the Smokies.

This time, there's another big name attached to the theater – Paula Deen, and her version of the show will be making its debut at a brand-new facility at Walden's Landing in Pigeon Forge. Paula Deen's Lumberjack Feud will be the first permanent outdoor lumberjack show venue in the state. And we hear there's not a bad seat in the house at this 350-person amphitheater. And don't worry about it being outdoors. The seating area is covered and climate controlled, so guests can enjoy the show in comfort, rain or shine.

The high-energy show will feature lumberjacks from all over the nation, competing in events such as the underhand chop, standing block chop, springboard chop, speed climbing, log rolling, boom run, ax throw, hot saw event, cross cut and more. Heckling, booing and cheering are encouraged, but be warned: Too much smack talk may get you up on the stage competing against the professionals. That's right. They're not actors but world-renowned lumberjacks with impressive resumes.

Paula Deen saw the original Lumberjack Feud when she first opened Paula Deen's Family Kitchen and fell in love with the show.

“I'm thrilled to bring this action-packed show full of family fun back to the area for both residents and visitors to enjoy,” Deen said. Her restaurant, Paula Deen's Family Kitchen is located just across the street, at The Island development in Pigeon Forge.

In addition to the performance, guests will also have the chance to compete in their own lumberjack competition with simulated elements from the show such as speed climb, log roll and the springboard chop. The area will also include an extreme zipline roller coaster, an 80-foot jump tower, an aerial kid's playground and a multi-level lumberjack-themed adventure park. Audience members will also be able to participate in an interactive experience during the show, with a special intermission just for kids.

Lumberjack Feud isn't the only way you can have fun outdoors this spring and summer. Smoky Mountain Ziplines is already going strong in the Smokies this year, giving guests the opportunity to experience the adrenaline-surging excitement of ziplining through our mountainside treetops.

And unlike a spectator event, ziplining is completely participatory. Our Sevierville zip line tour boasts seven lines that are among the longest, highest and fastest in town. Along the way, you'll see jaw-dropping views of the Great Smoky Mountains while our team of professional guides stay with you every step of the way, making sure that you're safe and having fun the whole time.

We're even located fairly close to the new Lumberjack Feud venue. From Walden's Landing, just head to the south end of the Parkway in Pigeon Forge, and then we're just two miles off the main drag. Call us in advance or go online to book your tour today! 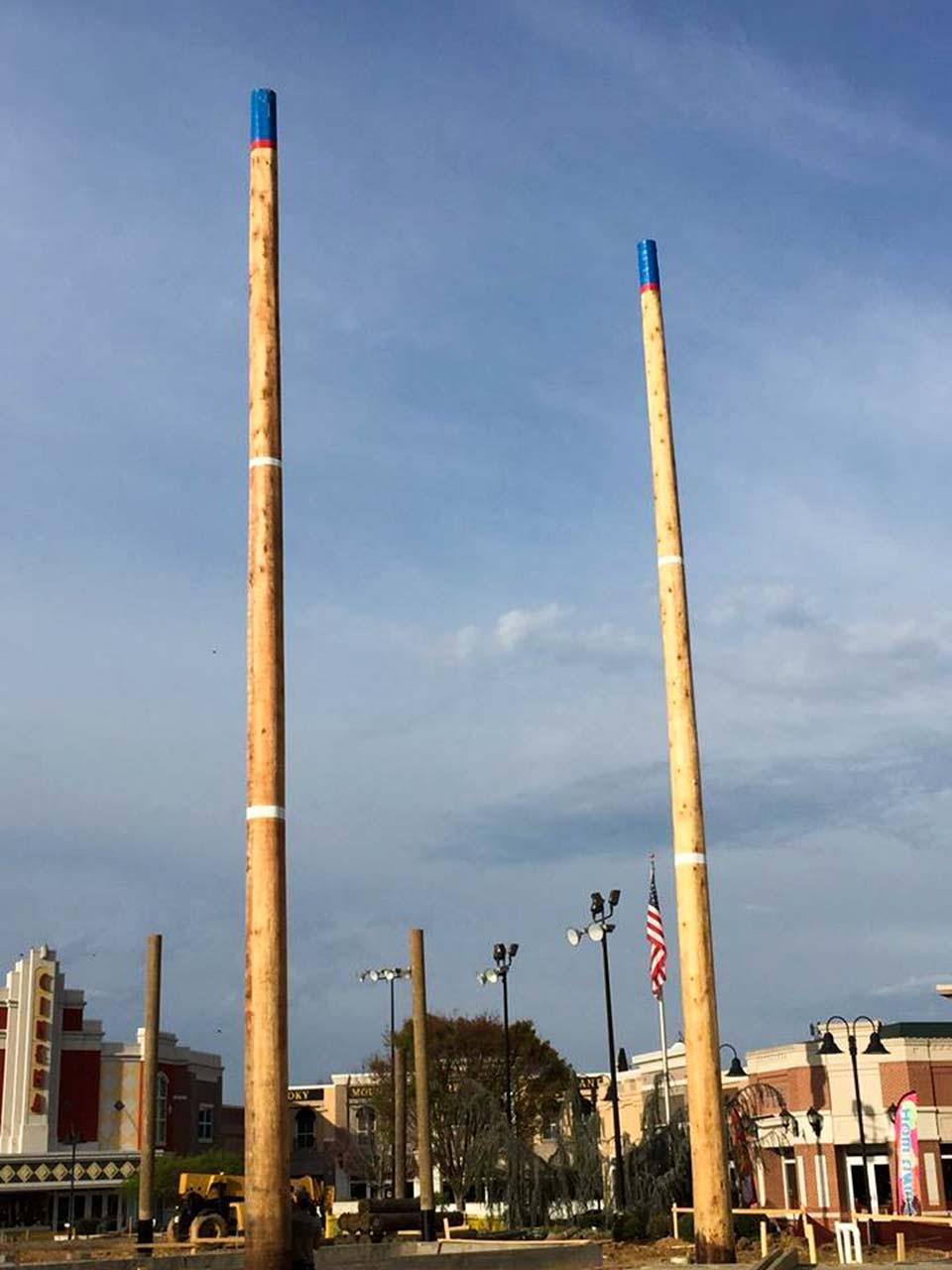 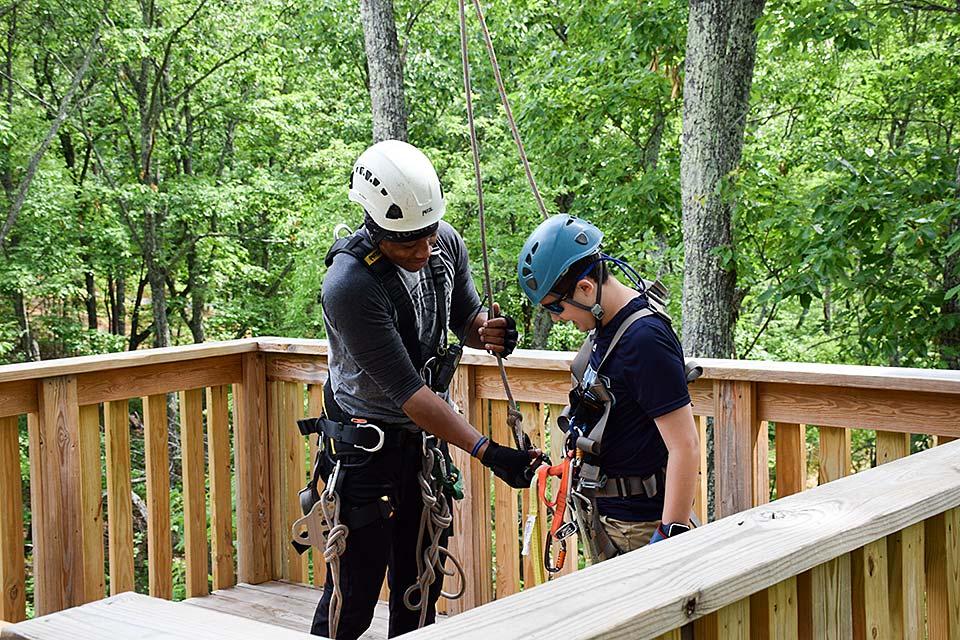 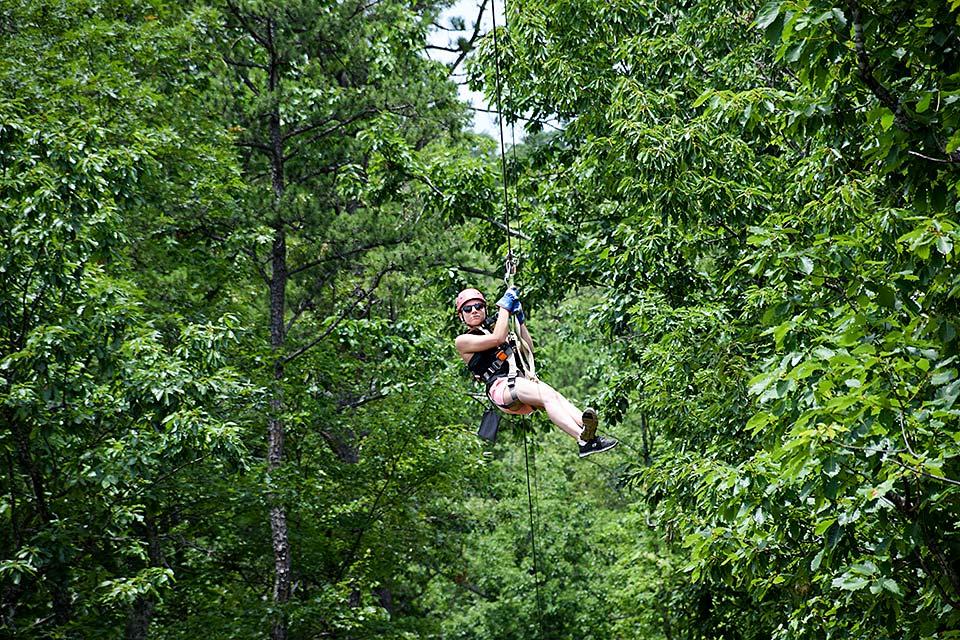