Folks generally come to this part of the country to see the Great Smoky Mountains, but in most cases, they find a lot of other things to do while they're in town. For the past couple of decades, music theater shows have been one of the must-do outings for most people spending time in the Smokies.

Many of the shows are devoted to styles of music that are deeply rooted in East Tennessee soil, including country, bluegrass and gospel. But there's also true variety on the stages of the Smokies, with live productions that feature everything from equestrian displays and magic to lumberjack skills and musical genres that stretch into the realm of rock and roll.

This is the time of year when the theaters in Pigeon Forge and Gatlinburg are starting to open their doors, so we'll give you a preview of all the different venues and shows you have to choose from in 2015. In fact, there are so many shows, it'll take us a few weeks just to cover them all.

So once you've spent a few hours enjoying high-speed thrills at our Smoky Mountain zip line adventure, you'll have plenty of options when it comes to deciding how to spend your evenings in the Smokies. It's going to be an entertaining year, to say the least.

This tribute to the classic pop and country songs of the 1960s and '70s takes place every Friday night at 8 p.m. at the Country Tonite Theatre venue. The performers take you through hits made famous on American Bandstand, the Dean Martin Variety Show and the Grand Ole Opry stage.

This two-part show kicks off with a variety of gospel and worship songs and closes out with Moses, Mountain of God, a story of faith and miracles told from the viewpoint of Moses. Included in the show is a meal of Biblical proportions, with items like wood-smoked pulled pork, jumbo chicken, smoked roast beef and lots of trimmings.

Start your day off (Tuesdays through Sundays at 10 a.m.) with the renowned Blackwood family as they perform their live musical revue at the Smoky Mountain Opry Theater. The show features pop, country and the Blackwoods' trademark brand of gospel, and there's even comedy to help you get your day going with a smile as well. But hurry, this will be there last year in Pigeon Forge.

This long-running show in the Smokies is typically a big draw, especially for visitors who like to laugh. This family-friendly comedy/variety show features magicians, fire-eaters, jugglers, ventriloquists, stand-up comics, animal acts and even live country and gospel music.

For nearly 20 years, this frequent Best Show winner has been delivering more than two hours of entertainment that takes guests through a lineup of country hits old and new. But that's not all. Look for comedy routines, youth performers and music that branches out into bluegrass, gospel and patriotic tunes. You don't have to like country music to love Country Tonite.

This show is well known in the Smokies for its cast of 32 magnificent horses and their trained riders, all of whom take audiences on a whirlwind two hours filled with trick riding and a friendly competition between the North and the South. The show also showcases patriotic music, comedy and the Stampede's signature four-course feast, which includes a whole rotisserie chicken and their addicting creamy vegetable soup. 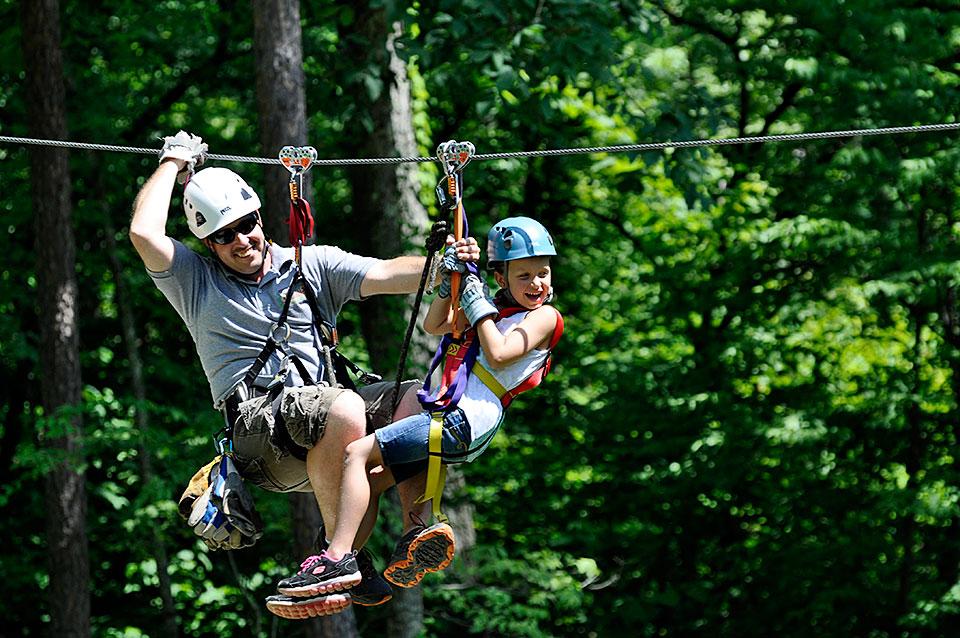 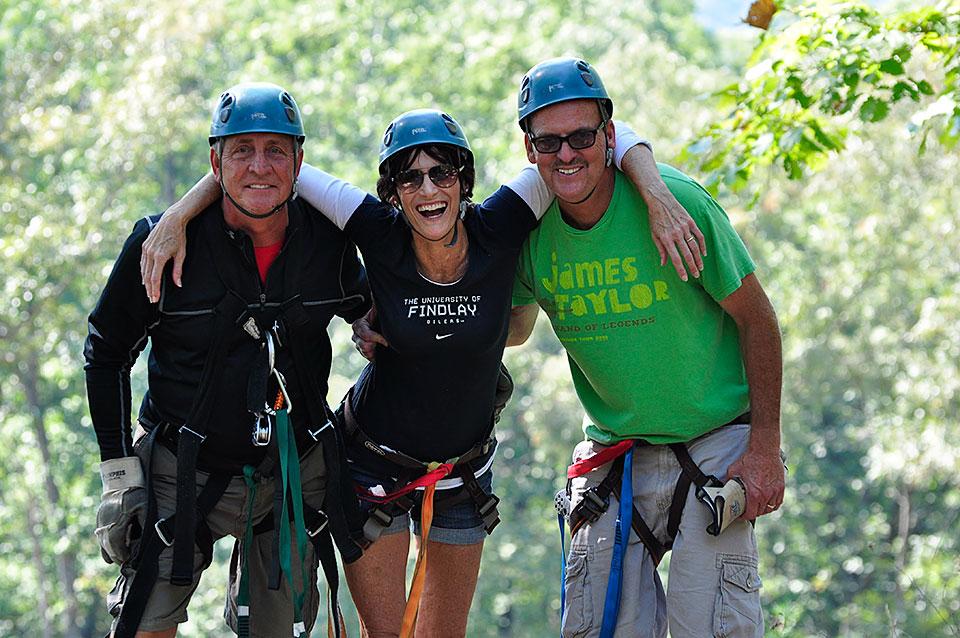 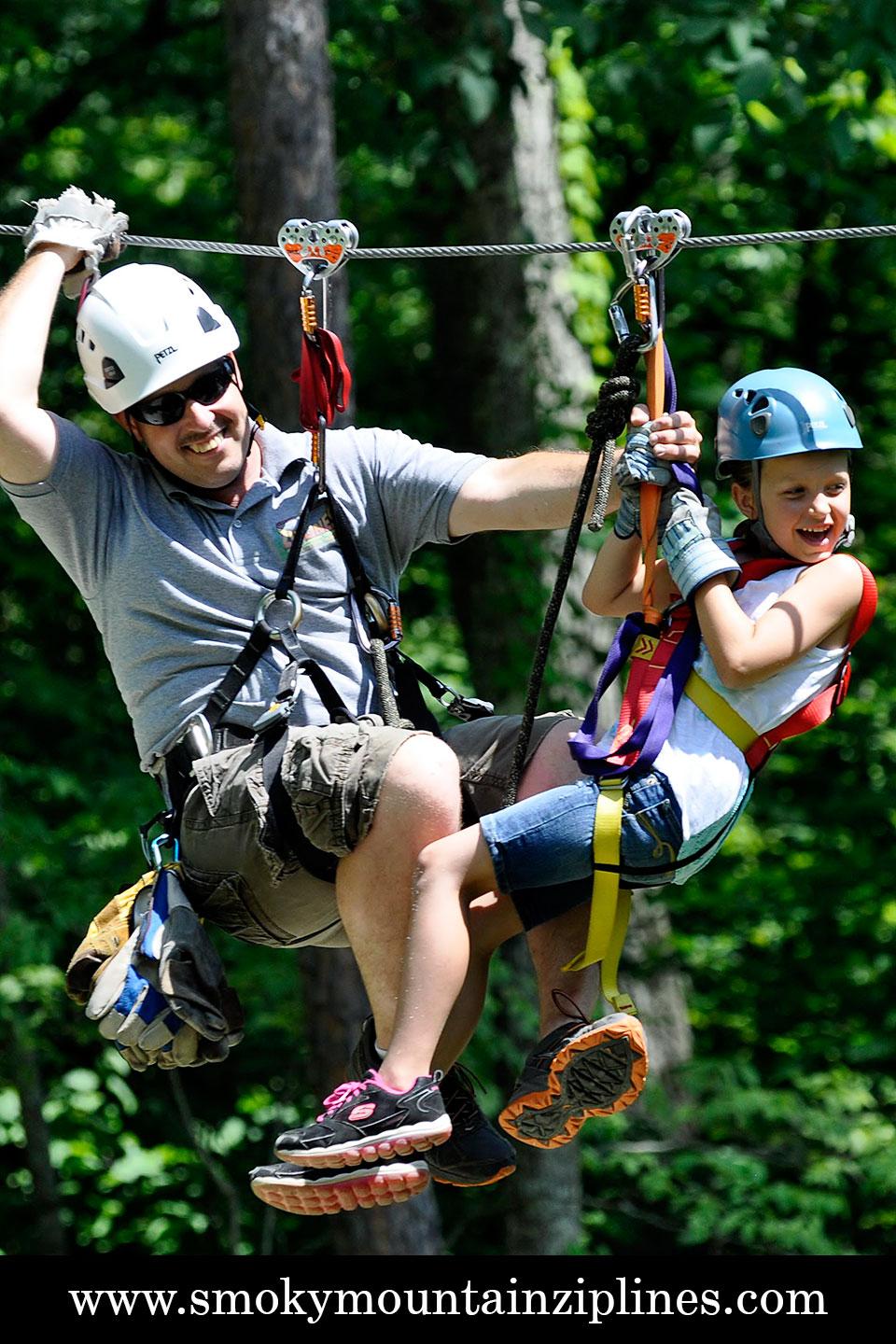 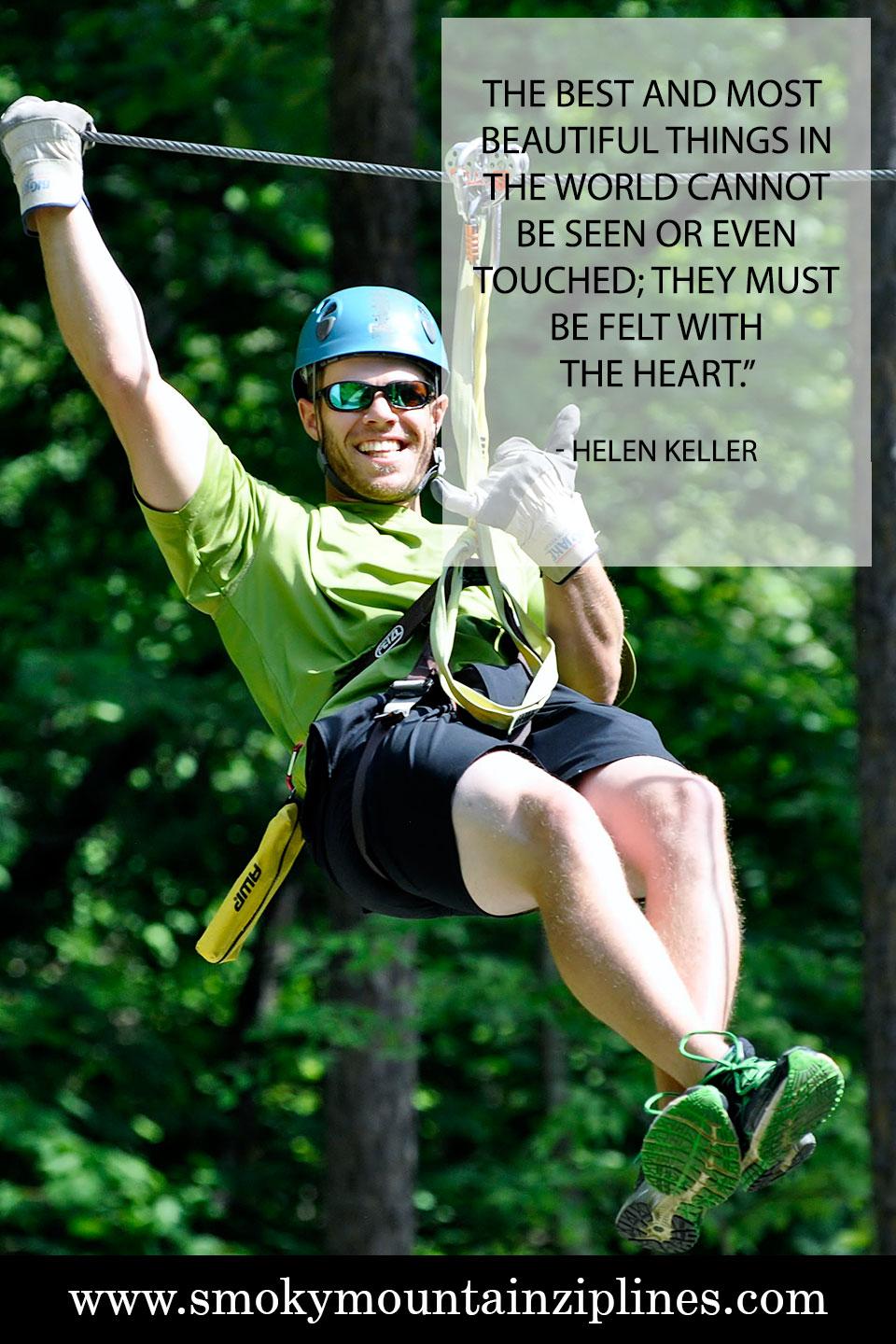