Christmas Traditions Around The World 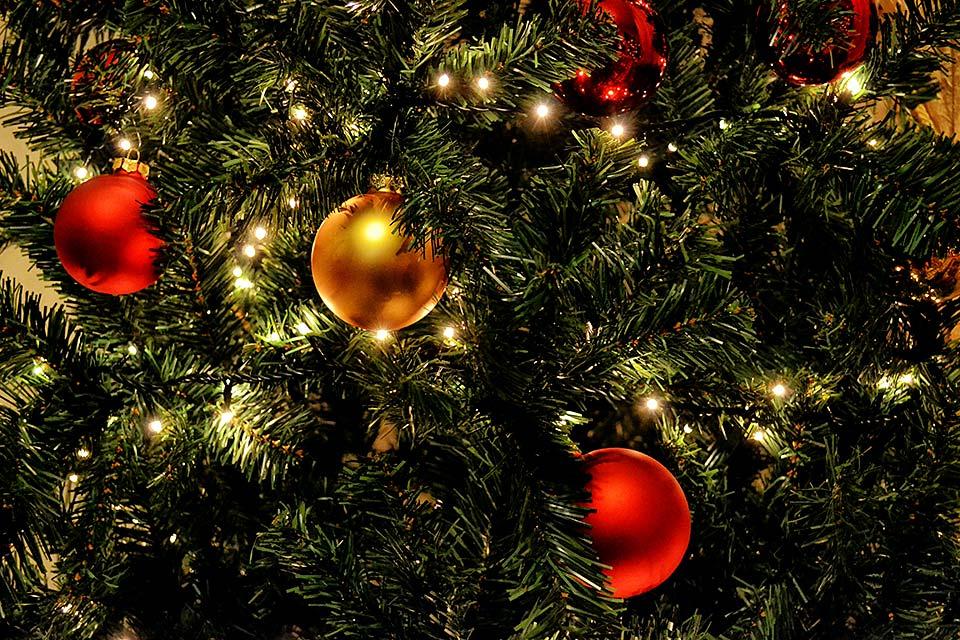 Some holidays are uniquely American. Thanksgiving, for example, is something that only we here in the United States celebrate. Christmas, however, is practically a universal holiday, observed in countries all around the globe. But that doesn't mean that folks in the rest of the world celebrate Christmas the same way we do. Yes, there are some similarities, but there are also many, many differences. Christmas traditions in some countries actually bear little resemblance to the customs we've known all our lives.

We thought we'd take a moment this week of Christmas in the U.S. to take a quick spin around the globe and see how other nations and cultures celebrate the biggest holiday of the year worldwide.

Like us Americans, families in Great Britain put up Christmas trees, and often, everyone in the family gets involved in helping to decorate them. They also share several other traditions with us, including decorating their cities and towns with light displays, staging nativity plays and holding candlelight services at church. One difference is that instead of Santa Claus, the Brits believe Father Christmas leaves presents in stockings or in pillowcases. Children sometimes leave out mince pies and brandy (or a non-alcoholic beverage) for Father Christmas to eat and drink when he visits, as opposed to our cookies and milk. Children in the U.K. write letters to Father Christmas, the way American children write to Santa, but sometimes, instead of putting them in the mail, the letters are tossed into a fireplace. The draft carries them up the chimney, and then Father Christmas reads the smoke.

Only about one percent of Chinese people are Christian, so it's typically only celebrated in major cities. However, in those cities, you'll find Christmas trees and lighting decorations in public places. Few Chinese have Christmas trees in their homes. If they do, it's usually a plastic tree decorated with paper chains, paper flowers and paper lanterns. One tradition that's gaining in popularity is the giving of apples on Christmas Eve. That's because the Mandarin word for “apple” sounds like the word for “peace.” Many stores wrap apples in colored paper, and people give them to each other on Christmas Eve, aka the “peaceful evening.” Santa is called Shen Dan Lao Ren (Old Christmas Man), and sometimes, postal workers will dress up like him when delivering letters before the holiday.

In Mexico, Christmas is celebrated from December 12 to January 6. From December 16 to 24, children often perform a series of nine “posada” (Spanish for “lodging”) processions, commemorating the part of the Christ story in which Joseph and Mary look for a place to stay while on their journey to participate in the census. In each posada, children are given candles and a board with painted clay figures of Joseph accompanied by Mary riding on a donkey. They visit friends and neighbors and sing songs at each home. Christmas Eve is called Noche Buena (good night), and in addition to the posada, there's a Christmas meal. At midnight, it's common practice to attend Christmas Eve mass at church. Christmas Day is often celebrated with fireworks. In some parts of Mexico, Santa Claus visits on December 24, but in the southern states, children expect presents on January 6, which is Epiphany.

These are just a few examples of how folks in other nations and other cultures celebrate Christmas. Maybe next year, we'll share more Christmas traditions from other countries.

In the meantime, all of us at Smoky Mountain Ziplines want to wish you a very Merry Christmas and a Happy New Year. If you took the time to visit our ziplines in Tennessee this year, we want you to know how much we appreciate your patronage.

We'll be closing for the season very soon and expect to be open as usual in the spring. Until then, we hope you and your family stay safe.

Merry Christmas and Happy New Year to you all! 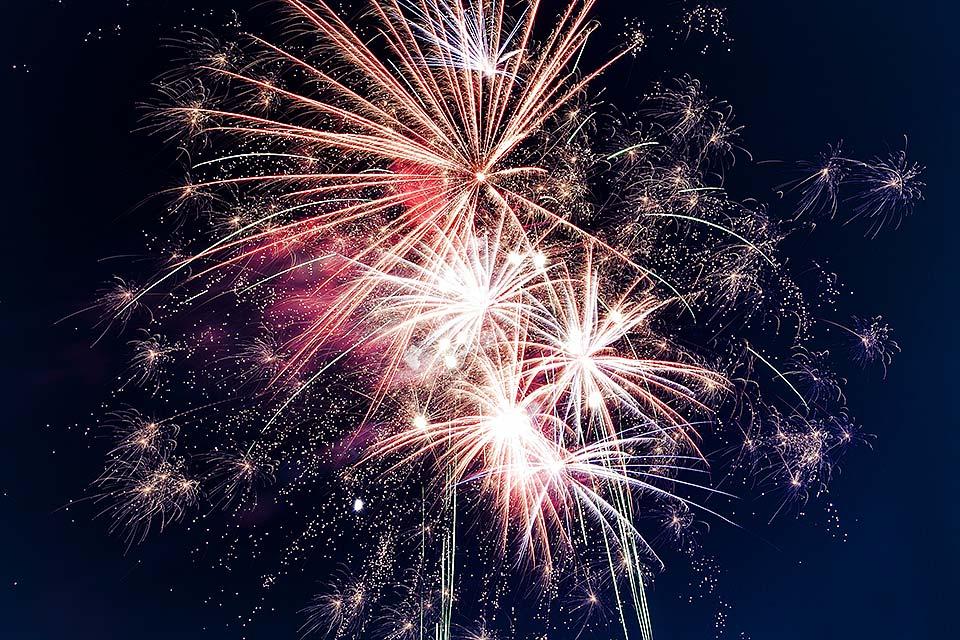 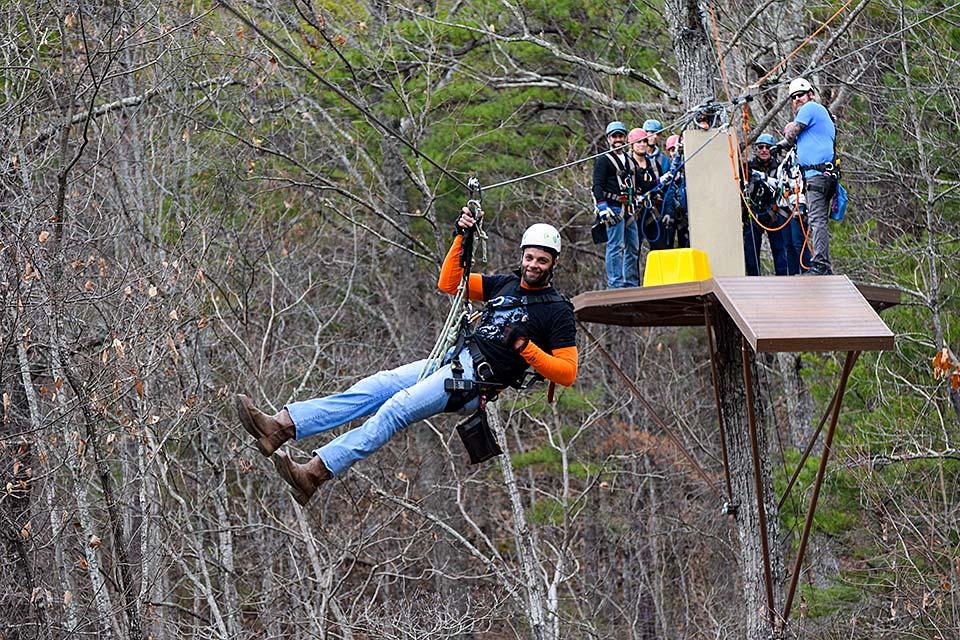 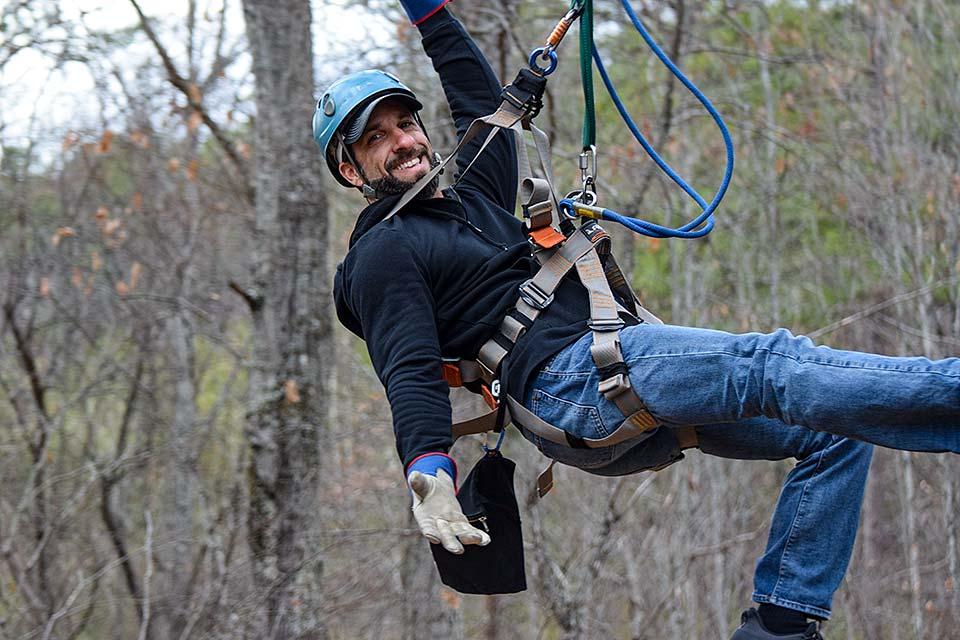